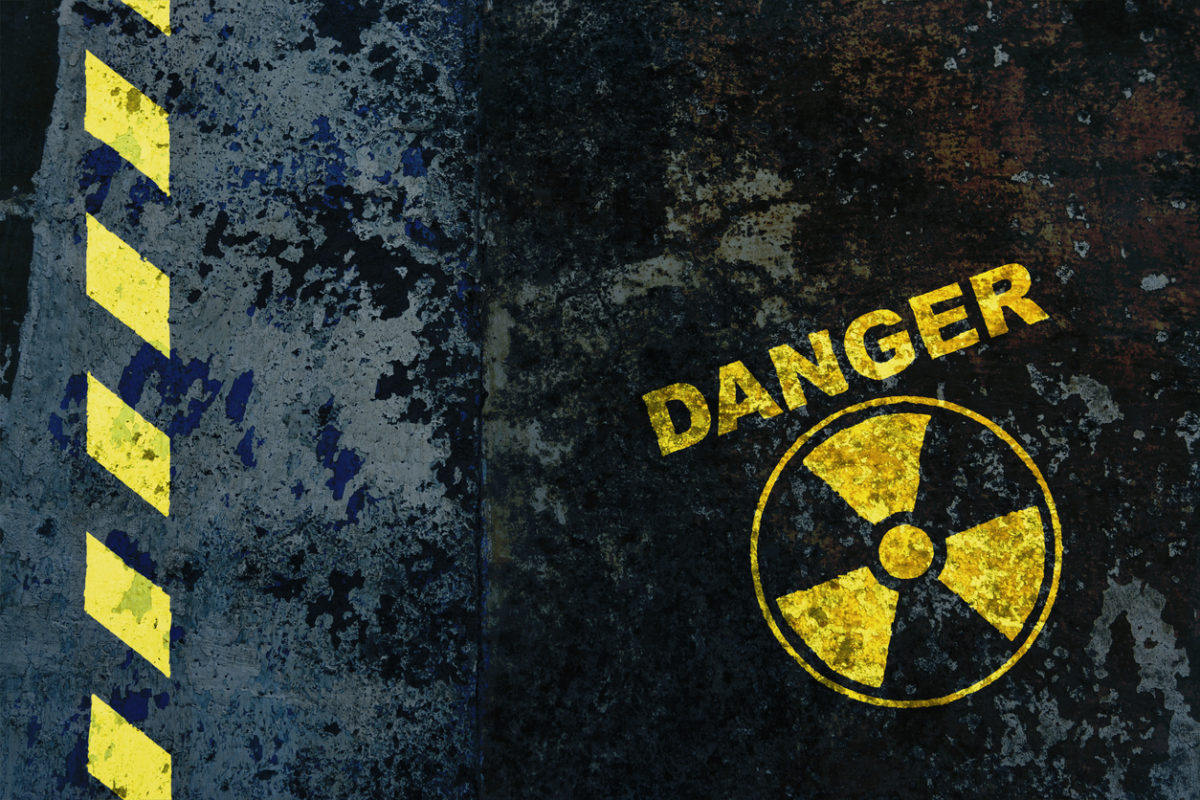 This would appear to be the situation in which South Carolina state lawmakers find themselves as they seek to resolve a multi-billion dollar command economic failure – one exclusively of their own making.

We’re referring of course to #NukeGate, the botched construction of a pair of nuclear reactors in Fairfield County, S.C. that has created a $10 billion hole in the ground – and cascading political fallout.

A project of crony capitalist utility SCANA and government-owned Santee Cooper, the #NukeGate debacle has already deprived ratepayers of more than $2 billion in higher energy bills – all for a project that will never produce a single kilowatt of power.

This multi-billion fleecing came courtesy of the now notorious “Base Load Review Act,” a piece of special interest legislation passed in 2007 by a “Republican-controlled” legislature and allowed to become law by former governor Mark Sanford.

The repeal of this law – which is of dubious constitutionality – is scheduled for debate next week in a House subcommittee.

We don’t find ourselves agreeing with conflicted columnist Cindi Ross Scoppe of The (Columbia, S.C.) State newspaper very often, but she hit the nail on the head in describing this law in her latest column …

Legislators passed a law they didn’t understand, because people they trusted promised it did something legislators wanted. Because the Legislature refuses to empower anyone but itself to do anything important, the people who were supposed to make sure the law worked either weren’t allowed to do the job they needed to do or couldn’t be held accountable for their failures, or both.

Scoppe is obviously trying to bring #NukeGate back to the issue of South Carolina’s dysfunctional structure of government – which features one branch (legislative) that effectively controls the other two branches (executive and judicial).

We agree with her that’s a recipe for disasters like this one … although Palmetto State voters are more interested at the moment in finding out whether they’re getting their $2 billion back.

At the moment there is only one deal on the table, the proposed purchase of SCANA by Virginia-based Dominion Energy.  The Dominion offer is quite controversial because it would keep ratepayers on the hook for some of the costs associated with the scuttled project without them receiving a single kilowatt of power.

Still, paying “something for nothing” has lawmakers like state representative Kirkman Finlay up in arms – and rightfully so.  Finlay and fellow state representative Peter McCoy – who is chairing the subcommittee taking up all of these bills – weren’t part of the General Assembly when the Base Load Review Act was passed.

They are not responsible for its failure, although their ability to undo it is limited by whether there is a better deal out there.

Another offer (reportedly from Florida-based NextEra Energy) is supposedly forthcoming, but as of this writing it hasn’t materialized – and the company’s South Carolina front group has gone radio silent after it was exposed by a mainstream media reporter (who is now basically trolling them).

The NextEra deal was supposed to be for the purchase of both SCANA and Santee Cooper, which this news site proposed privatizing over a decade ago (when it was worth billions, as opposed to being billions of dollars in the hole).  Lawmakers are resisting a Santee Cooper sale, though, because they rely on the utility as part of their crony capitalist “economic development” deals – doling out free or reduced power to select corporate clients.

That’s another reason to privatize as far as we’re concerned.

Sometime this week, lawmakers are supposed to receive a report from the S.C. Office of Regulatory Staff (ORS) informing them as to “whether SCANA can withstand the blow of a full repeal” of the Base Load Review Act.

It is worth remembering, though, that ORS is one of the legislatively controlled bureaucracies that was supposed to protect the interests of the ratepayers throughout this process – a job it clearly failed to do.

Our view?  Lawmakers are truly boxed in on this one.  On the one hand, they believe (rightfully) that ratepayers can probably get more than Dominion and SCANA have offered them – but if they go too far in their efforts to recover damages, they run the risk of ratepayers receiving nothing

Oh, and let’s not forget all of this is transpiring amidst a volatile legal minefield and a rapidly escalating, multi-jurisdictional criminal probe.