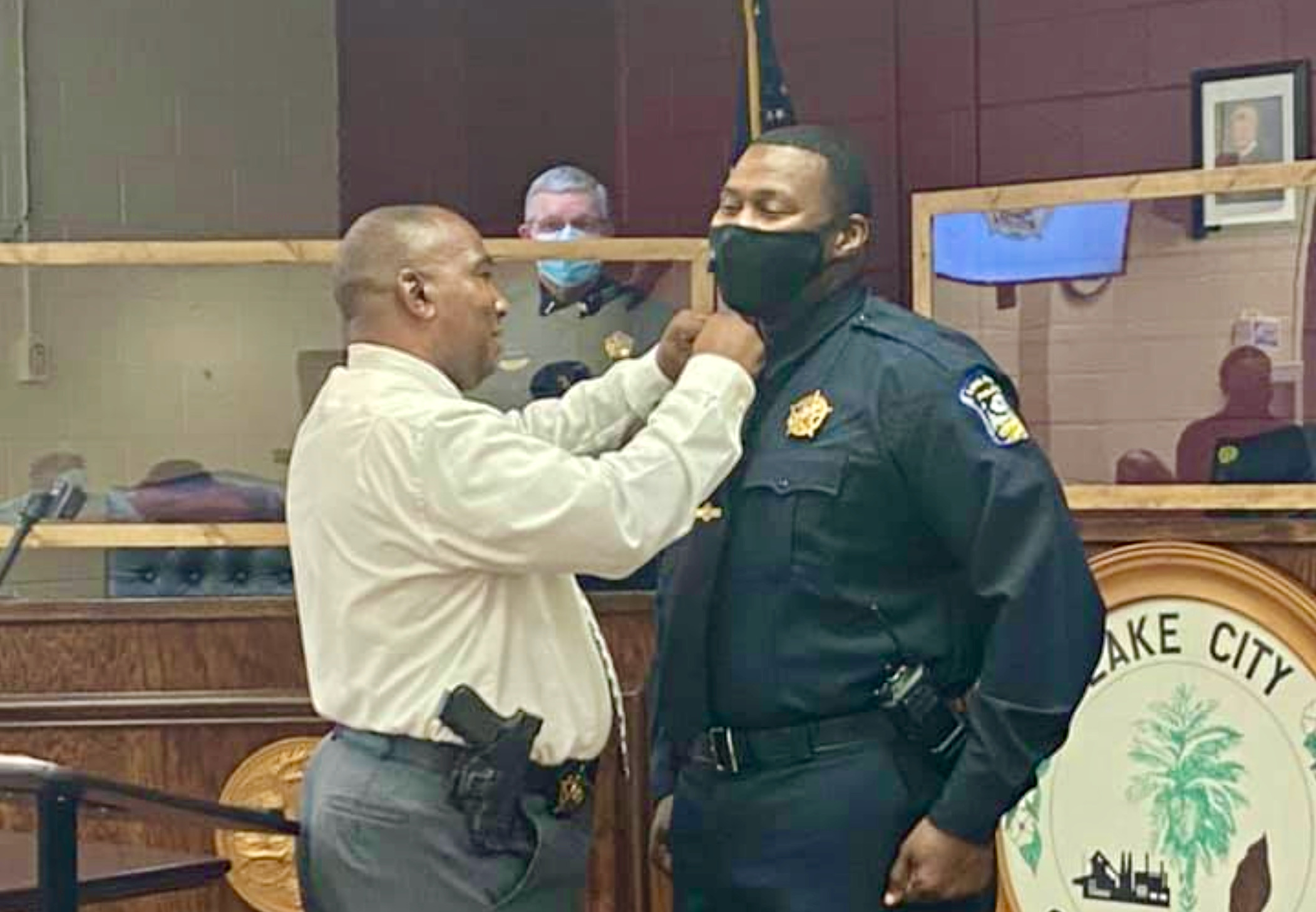 Columbia, South Carolina-based charity Serve & Connect – an organization which strives to build bridges between law enforcement officers and the communities they serve – has organized a fundraiser for a Lake City, S.C. police officer killed in the line of duty last week.

“Lt. Stewart dedicated his life to service, first as a marine and then followed by two decades in law enforcement,” said Kassy Alia Ray, Serve & Connect’s chief executive officer. “We are honored to do what we can to support his family following this terrible loss of a great man.”

Those interested in donating can do so by visiting the Lt. John Stewart Memorial Fund. One anonymous donor pledged $50 shortly after the fund was posted online “because of the person that Lt. Stewart was and the impact he made in the Lake City community.”

Alia Ray founded Serve & Connect after her husband Greg Alia, a Forest Acres, S.C. police officer, was shot and killed in the line of duty on the morning of September 30, 2015 – leaving her and the couple’s six-month-old son, Sal, behind. My news outlet has covered Serve & Connect’s work frequently in the past, but last year – in the aftermath of the killing of George Floyd in Minneapolis, Minnesota – I sat down with Alia Ray for a more extensive conversation.

In case you missed that exchange, you can read it by clicking here.

Since 2015, Serve & Connect has raised more than $730,000 for families of fallen law enforcement officers in South Carolina. Every bit as important as that work, the organization has delivered tens of thousands of meals to people in need through its expanding network of participating law enforcement agencies.

Once again, to support the fund for lieutenant Stewart please click here.