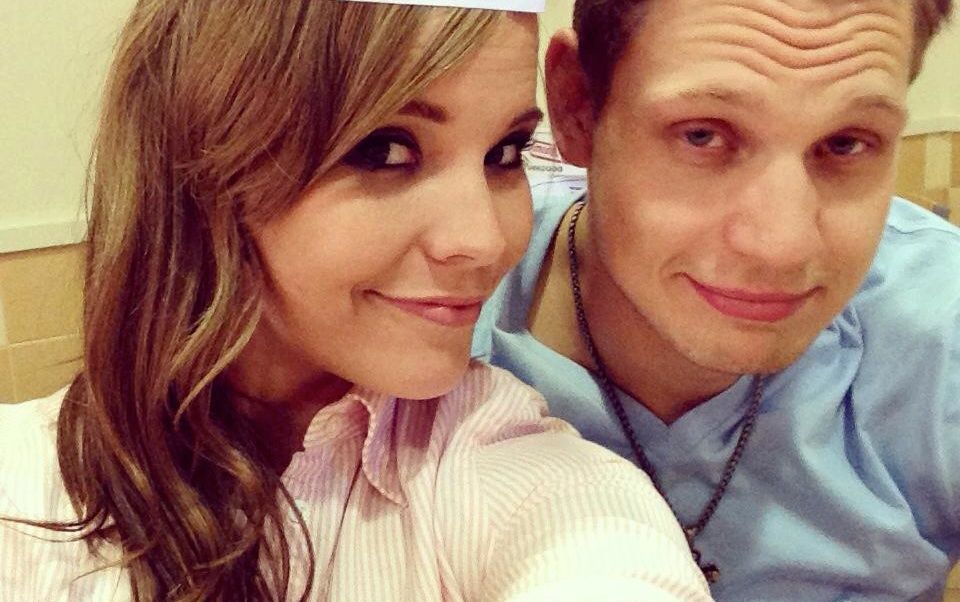 || By FITSNEWS || Former S.C. Rep. Erik Bikas didn’t exactly distinguish himself during his brief stay in the S.C. House of Representatives.  In fact the only reason we know his name is his failure to show up for work.

That’s too bad.  A young businessman with a pro-free market streak and healthy contempt for “Republican” leadership, Bikas had the potential to make a name for himself.   Elected in 2010, he served just one term in Columbia, S.C. though – and was the primary sponsor of precisely zero pieces of legislation.

Don’t get us wrong – we’re all for government doing as little as possible.  But for the plan to work all 170 state lawmakers have to be on board with it!

Anyway, Bikas has moved on with his life.  In fact he announced his marriage to Simpsonville, S.C. native Melissa Mahaffey this week – a 2:14 p.m. on Tuesday, January 20 to be precise.   Less than an hour later, Mahaffey posted an announcement of her own. 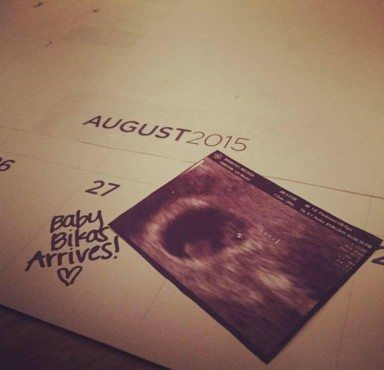 Ahhhh … anybody else doing the math in their head?

In all seriousness, though, congrats to Bikas and his bride.  The young man has clearly out-kicked his coverage, and we wish him and his forthcoming family nothing but the best.  And who knows?  Maybe after he gets settled in family life he might consider running for office again one day …

Related Topics:Erik Bikas
Up Next

Thomas Ravenel Blames US Senate Loss On Will Folks