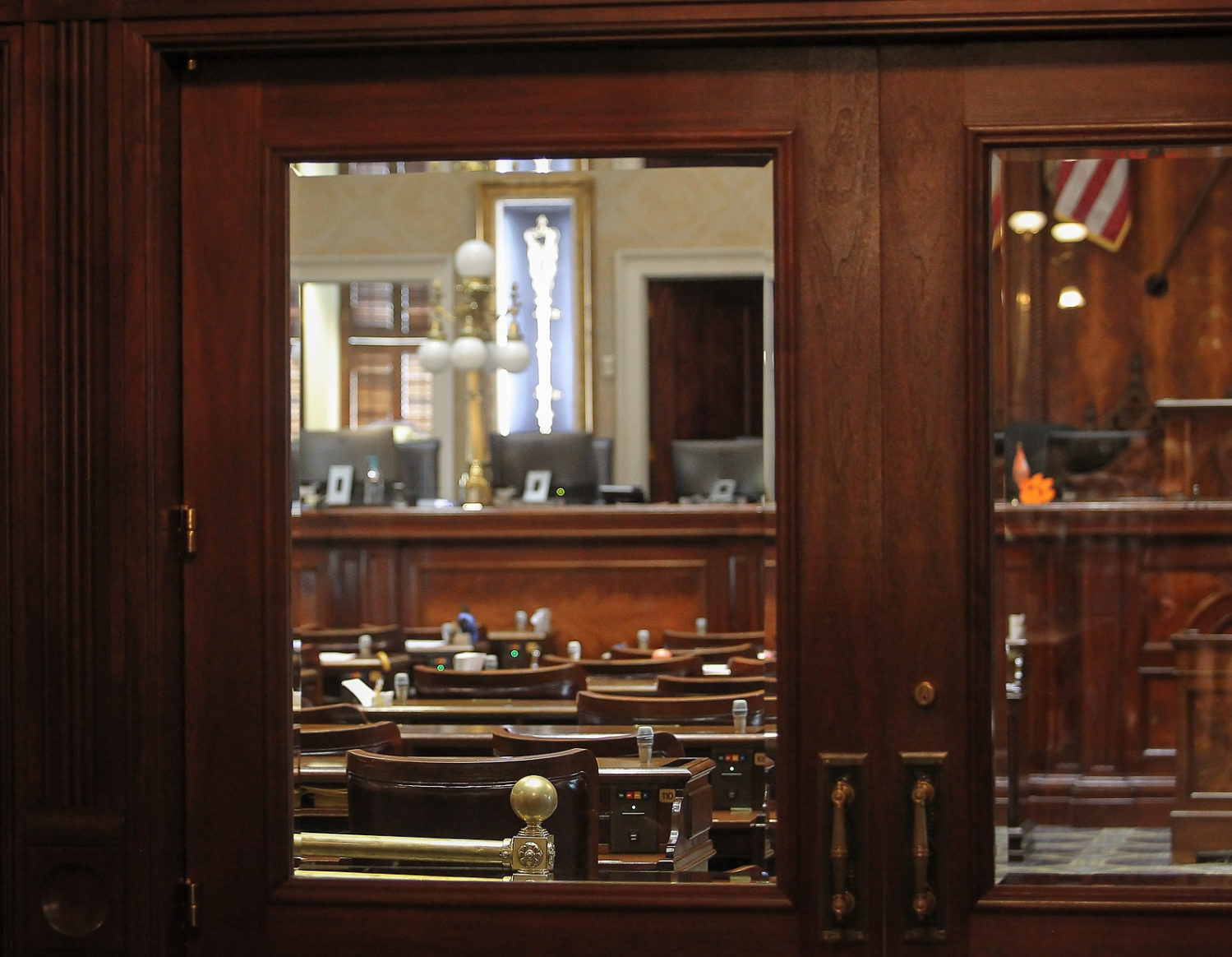 During the 2020 South Carolina general election, Democratic trial lawyer Rhodes Bailey ran one of the dirtiest campaigns in recent memory against fifth-term incumbent Republican lawmaker Kirkman Finlay. As I noted in covering the race, Bailey and his allies in the mainstream media dropped everything but the kitchen sink against Finlay – accusing him of selling his office to the highest bidder, among other allegations.

The allegations against Finlay were false … demonstrably so. In fact, I pointed out in one case how Finlay actually did the opposite of what Bailey accused him of.

“(Bailey) kept spouting the lies, though,” I noted. “And local mainstream media kept regurgitating them.”

Two days after Finlay defeated him, Bailey filed an ethics complaint against him – one which accused Finlay of failing to disclose relationships with lobbyist principals and taking “officials actions that resulted in an economic interest for himself and/ or businesses with which he was associated.”

Specifically, Bailey accused Finlay of “putting himself first at the State House” in 2020 owing to a $15,000 a year lease agreement he entered into three years earlier with NextEra Energy. The agreement gave the company an option to lease land owned by Finlay as a possible site for a solar farm.

Was this deal – which was reached years before NextEra made a play for failed government-run utility Santee Cooper – really concealed from the public, though? And did it really prompt Finlay to do the company’s bidding at the S.C. State House?

First of all, unlike some lawmakers who decline to reveal the sources of their income, Finlay (above) disclosed his lease agreement. Which, incidentally, is how Bailey found out about it in the first place.

More importantly, when it came time to address NextEra’s bid for Santee Cooper, not only did Finlay push the company to come up with a better offer – he declined to shut down the primary alternative to its purchase plan (a decision he and I disagreed on, incidentally).

In other words, not only did Finlay follow all applicable ethics rules in reporting his business dealings, he specifically acted against the interests of the company looking to lease his land when it came time to vote.

Still, Bailey called the agreement an “undisclosed conflict of interest” and said Finlay could “not be trusted to get 100 percent on the dollar from NextEra if he’s in their pocket.”

Regular readers of this news outlet are aware Finlay and his restaurants advertise from time-to-time on this news outlet. Accordingly, some critics have contended we are biased in his favor – and therefore unable to render an impartial judgment on matters in which he is involved.

Let’s assume for the moment these critics are correct … (which would discount the torrents of derision we heap on “Republican” leaders at the S.C. State House on an almost daily basis).

Here is a question, though: Is the S.C. State Ethics Commission (SCSEC) biased in Finlay’s favor?

If ever there was a panel inclined to stick it to Finlay … this is it.

Nonetheless, earlier this month the commission took up the allegations leveled by Bailey and determined there was “lack of probable cause” to charge Finlay with an ethics violation. Accordingly, the panel dismissed the complaint against him.

“There is insufficient evidence to believe that (Finlay) violated the ethics act,” the commission concluded.

Again, don’t ever take my word for it. See what others are saying …

In the marketplace of ideas, credibility matters.

Which reminds me … are the mainstream media reporters who vilified Finlay in the days leading up to the 2020 election going to report on the lawmaker’s exoneration?

And as for Bailey, the next time he slithers out from his ambulance-chasing ooze to level unfounded allegations of ethical misconduct against his political opponents … it might be a good idea to ask him to produce the “receipts.”

Because odds are he hasn’t got them …