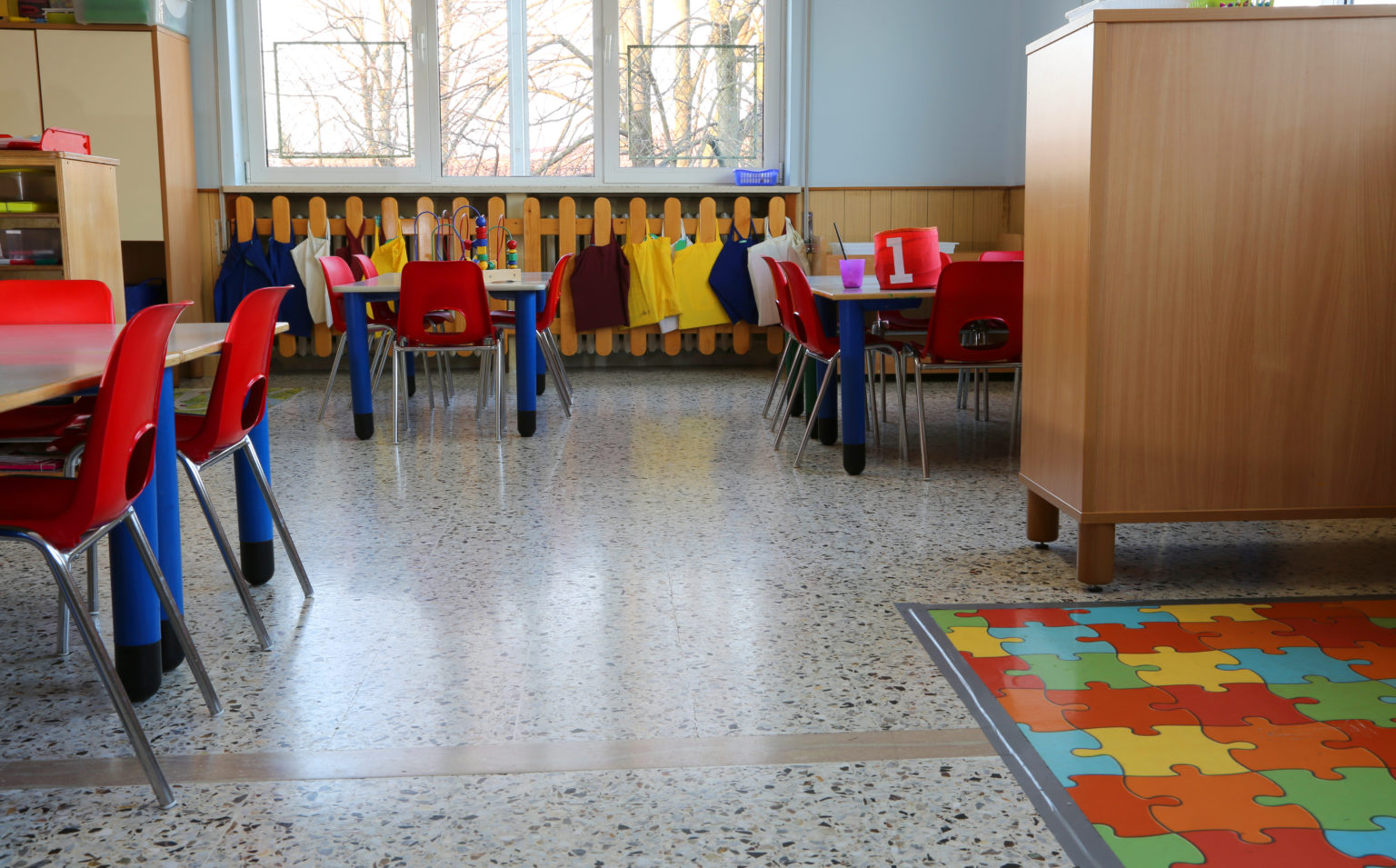 A Lexington, South Carolina couple has filed a lawsuit against the daycare where their two children were abused by an employee who was suffering from Postpartum Depression, according to the lawsuit.

The couple filed the lawsuit against The Church of the Harvest/ Harvest Daycare and Preschool on August 13 — weeks after daycare employee Breanna Audette, 23, was charged with child abuse.

In Febuary 2021, Audette was hired as a daycare provider at Harvest Daycare, according to the lawsuit. She left for maternity leave in March 2021.

The lawsuit claims that “after returning to work from maternity leave, Audette was suffering from Postpartum Depression” and Harvest Daycare supervisors failed to recognize the warning signs.

In early June 2021, Audette “began a campaign of terror and abuse upon the children entrusted to her care” including the plaintiff’s children who were both under the age of 5.

“Audette’s abuse included grabbing the children violently by the head, neck, face and/or other body parts, as well as striking, shaking and/or throwing the children and yelling at them and verbally abusing them,” the lawsuit said.

The lawsuit claims that the children were “physically abused and terrorized by Audette.”

The abuse was captured on surveillance video, but Harvest Daycare supervisors failed to view the videos from at least June 11 to July 12, according to the lawsuit.

The abuse continued until Audette was arrested, the lawsuit said.

Audette has been charged with 49 counts of unlawful conduct toward a child. She’s accused of abusing 30 children between the ages of 10 months old and 5 years old, the lawsuit said.

During the police investigation, the plaintiffs had to watch surveillance videos of their children being abused to identify them for prosecutors, the lawsuit said.

The lawsuit said the couple spent $1,300 per month to send their children to Harvest Daycare and they “felt assured and confident that their children would be free from abuse and neglect and be in a safe and nurturing environment” because of the daycare’s religious affiliation, according to the lawsuit.

Audette was given a $70,000 bond on August 6, according to the Lexington County jail log. According to WLTX, a judge ordered that Audette may not contact any children and can’t be within 100 yards of where any children gather if she posts bond. As of August 24, she was still behind bars.

The South Carolina Department of Social Services (SCDSS) and the Lexington Police Department investigated the case.

Police say that Harvest Daycare administrators have cooperated during the investigation.