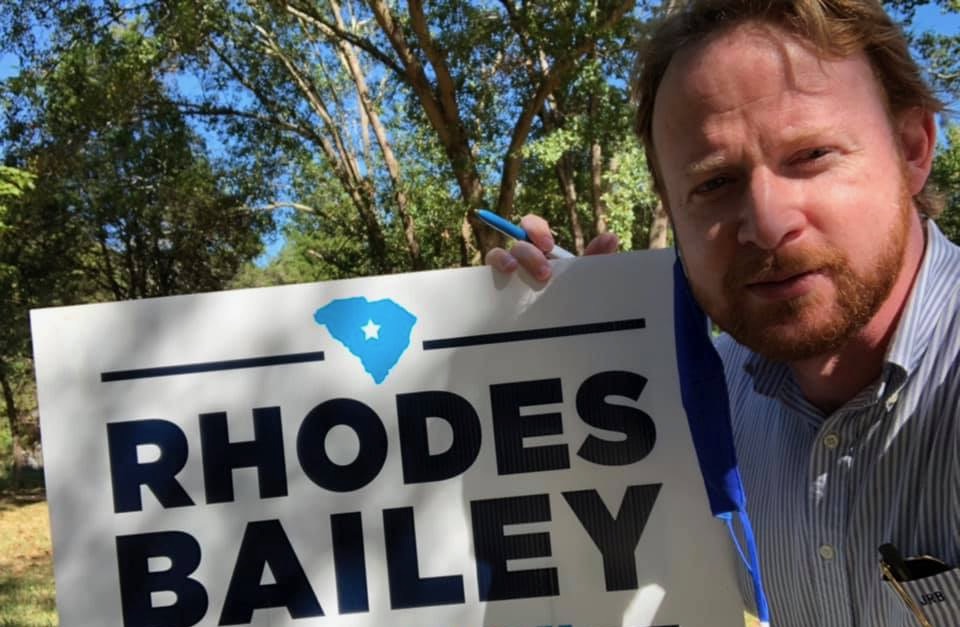 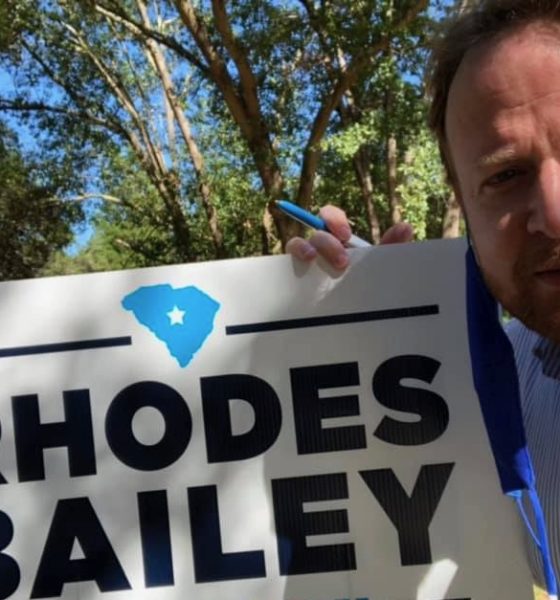 From hatchet man to statesman?

Usually, the aftermath of an election is a time for bygones to be bygones. Issues which were “federal cases” one day become forgotten irritants the next. Swords are sheathed. Fractures patched up. Wounds salved. Hurt feelings soothed.

In our current political climate, however, such détente is becoming increasingly rare.

And no … we are not referring to the current state of affairs regarding the American presidency, which appears to have been captured by Democrat Joe Biden by the narrowest of margins in three key swing states.

We are referring in this case to S.C. House District 75 (.pdf) – a seat South Carolina Democrats should have run away with on election day.

Represented by fourth-term GOP lawmaker Kirkman Finlay, this district is in the heart of downtown Columbia, S.C. – a city which has fallen under almost monolithic Democratic control over the past few decades.

To say Finlay was targeted in this district – the only GOP seat carried by Hillary Clinton four years ago – is an understatement. Democrats dropped everything but the kitchen sink against him – accusing Finlay of selling his office to the highest bidder, among other allegations.

The allegations against Finlay were false … demonstrably so. In fact, we pointed out in one case how Finlay actually did the opposite of what Democrats accused him of.

Democrats kept spouting the lies, though. And local mainstream media kept regurgitating them.

Did it work? Almost …

Finlay ultimately prevailed with 50.69 percent of the vote – just enough to avoid a recount over Democrat Rhodes Bailey.

“I want to congratulate Kirkman for winning the election,” Bailey told reporter John Monk of The State after county officials finished their count. “This was hard-fought campaign, and I wish him and and his family well as he continues to serve the people of this District.”

“Leadership is action, not position, and I will continue to serve the people of this district and city in my capacity as a citizen and lawyer,” Bailey continued.


First of all, “continuing to serve?”

Where does this guy get off?

Seriously: You don’t get to lie with impunity for weeks on end and then pretend to be some sort of noble statesman. Well, you can pretend … but win or lose it makes you look ridiculous. Insincere. Opportunistic. Hypocritical.

In short, it makes you look like a fraud – which, incidentally, is one of the many names Bailey called Finlay over the last few weeks.

This was not, as Bailey suggested in his comments to The State, a “hard-fought campaign.” Such a characterization suggests a spirited, high-minded debate over important issues impacting the people of this district.

And that is absolutely not the campaign Bailey ran …

Instead, he lobbed a relentless stream of transparently false attacks at Finlay aimed not merely at ensuring his electoral defeat – but rather completely and totally destroying his reputation as a public servant.

Thankfully, enough voters saw the truth for what it was and rebuked Bailey … just as we hope people will see this post-election attempt at “high-mindedness” for exactly what it is: A “fraud on the public.”