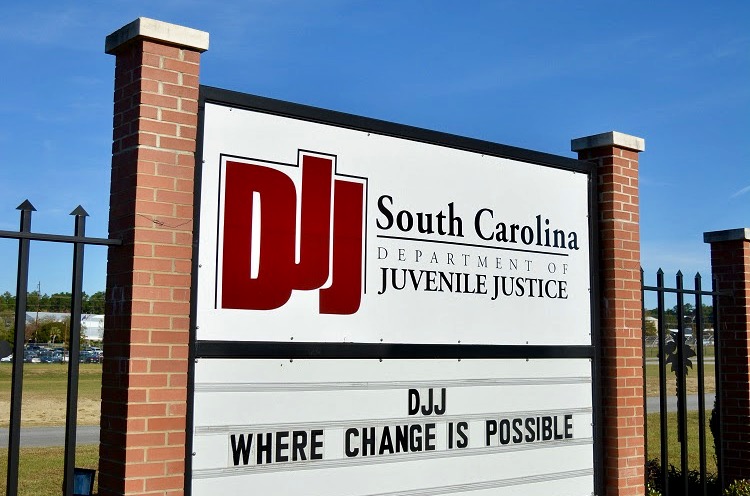 Two South Carolina mothers are suing the S.C. Department of Juvenile Justice (SCDJJ) after their sons were held in isolation for months following a staff walkout in early June, according to the lawsuits.

The lawsuits are further confirmation of what SCDJJ sources have been telling FITSNews for years — SCDJJ is spiraling out of control as the number of security officers decreases, violence spikes and South Carolina children are caught in the crossfire.

Since SCDJJ staff at the notoriously problematic Broad River Road Complex (BRCC) in Columbia, South Carolina staged a walkout to bring attention to the escalating crisis on June 4, the situation has only worsened.

During the walkout on June 4, SCDJJ staff “used excessive force” on a juvenile, according to the lawsuits.

When another juvenile stepped in to stop the beating, staff then allegedly “turned on” him, according to the lawsuit. He was injured in the incident.

Both teens have been held in isolation for more than two months since the June 4 incident, according to the lawsuits that were filed August 17.

While in isolation, the SCDJJ has deprived the two boys of basic human rights — including access to showers, sunlight, food, water and education.

The kids at BRRC “spend very little time outside their cells and have almost no common area,” the lawsuit said.

The SCDJJ “possesses the ability and means to solve the harm… but fails and refuses to do so,” the lawsuit said.

North Charleston attorney Daniel C. Boles is representing both of the boys’ mothers in the lawsuit.

Last year, the Department of Justice found that conditions at the BRRC were unconstitutional for teens. Particuarly, investigators found that BRRC officials abused solitary confinement often for illegetimate reasons.

According to SCDJJ rules, officers are only allowed to isolate teens when they pose a threat to safety or create a risk of harm to others.

Sources told FITSNews that the SCDJJ uses isolation often because there are so few guards to control the facility.

This spring, lawmakers met multiple times to discuss a disturbing audit on the disastrous situation at the SCDJJ. Most of the problems highlighted in the troubling report revolve around staffing.

SCDJJ has lost over 150 security positions since 2017 while violence has increased by 42 percent at its facilities.

Essentially, auditors said SCDJJ officials have created a disastrous and exceedingly dangerous cycle within its facilities. They aren’t spending enough money on programs to keep incarcerated teenagers occupied and out of trouble, which has sparked an increase of violence.

Adding fuel to the flames, the agency has failed to offer essential employees competitive wages, so its security staff members are leaving in droves.

Dyckes was one of many guards who participated in a walkout at the agency earlier this summer. He was a whistleblower at SCDJJ who sounded the alarm to expose the imploding disaster inside the state-run facilities.

“It’s only going to get worse now that Dyckes is gone,” a SCDJJ source told FITSNews. “The kids really respected and loved Dyckes. He was one of the only male guards left there who could really control them.”

This week, FITSNews founding editor Will Folks reported that SLED was investigating “a disturbance” at the BRRC Monday night. Sources told fits news that “weapons were found in cells.”

In the last few months, FITSNews has reported on the horrific, heartbreaking stories coming from the SCDJJ, including:

This news outlet will continue to shine a light on the problems at SCDJJ —the agency has been tasked with performing a core function of government – a key part of the broader criminal justice system that includes law enforcement, courts and corrections.