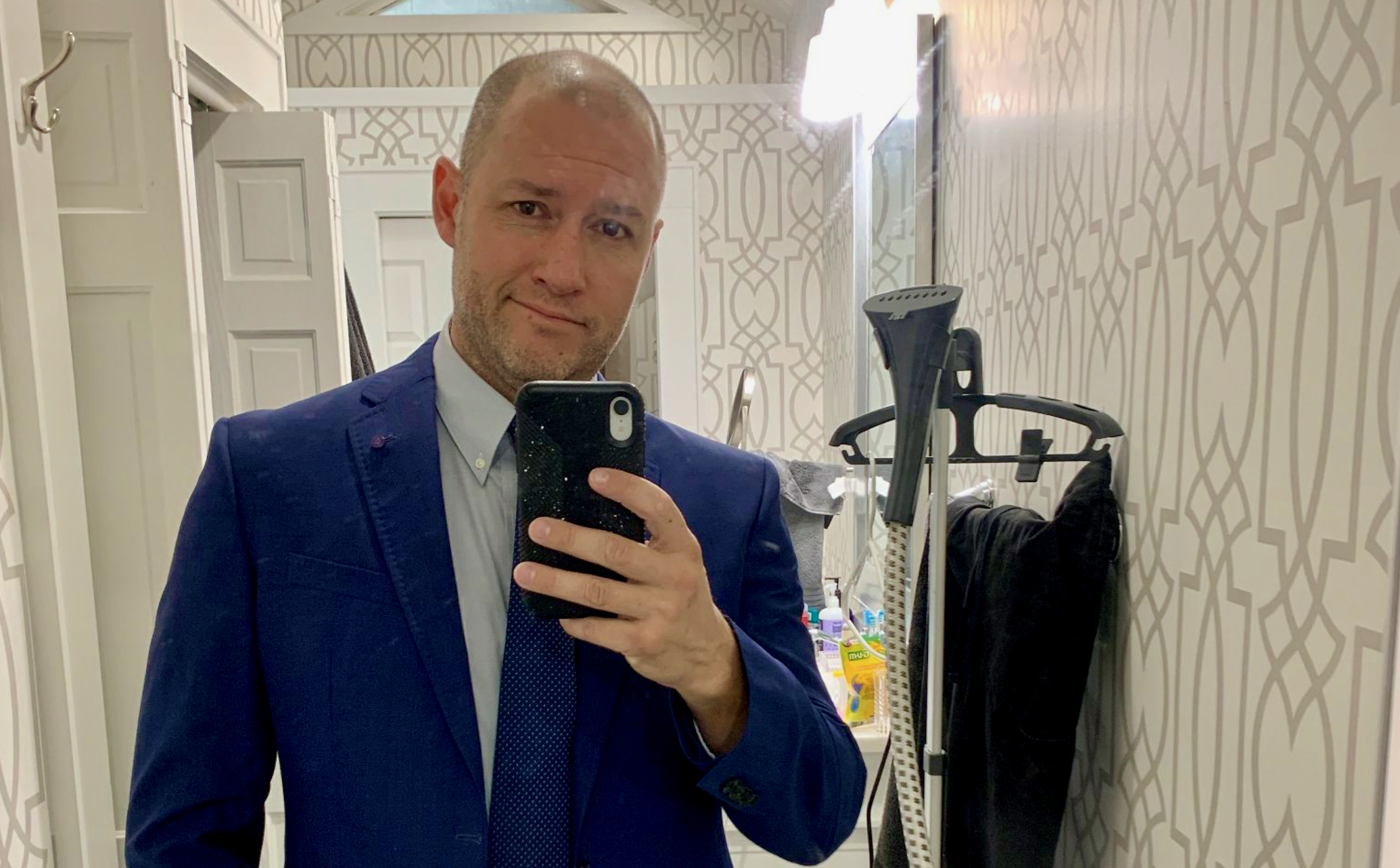 A former candidate for mayor of Columbia, South Carolina and his spouse were arrested this week on “multiple tax charges,” according to a news release from the S.C. Department of Revenue (SCDOR).

Larry Sypolt, 43, of Georgetown, S.C. was arrested on Thursday morning and charged with “one count of failure to file a tax return and pay taxes; two counts of tax evasion; two counts of willful failure to collect, account for, and pay withholding tax; and one count of conspiracy,” according to SCDOR.

His wife, 35-year-old Jennifer Sypolt of Greenville, S.C., was charged with one count of forgery and one count of conspiracy.

Sypolt – a former Federal Bureau of Investigations (FBI) analyst and ex-Richland county sheriff’s deputy – campaigned unsuccessfully for mayor of Columbia in 2013. In fact, his candidacy produced some serious drama – including an alleged death threat against the candidate by his consultant.

Sypolt dropped out of the race a week before the election and endorsed scandal-scarred Columbia, S.C. mayor Steve Benjamin.

According to SCDOR, Sypolt – who owns a tenant screening company in Richland county – “failed to pay more than $9,800 in taxes due to the state” in 2017. He also “willfully underreported his wages by $122,090 and failed to report approximately $697,843 in income earned from operating his business” on his 2018 tax return, according to arrest warrants.

On his 2019 tax return, Sypolt allegedly “inflated his business expenses and reported a loss of $474,050 in income when he actually earned approximately $126,696 in income from his business,” according to arrest warrants.

“For the two years, he attempted to evade more than $23,500 in state income tax,” SCDOR stated in its release.

Finally, Sypolt is accused of conspiring with his wife to “deliver a false document to SCDOR.” According to the agency, he instructed his wife “to create a fraudulent W-2 on his behalf that underreported his 2018 wages and then submit the W-2 to the SCDOR.”

If convicted on all of the charges filed against him, Sypolt could face up to sixteen years in prison and tens of thousands of dollars in fines.

RELATED | GIMMICK TAX CUT IS BACK …

As for Jennifer Sypolt, SCDOR alleged she “willfully created and then submitted a fraudulent W-2 in October 2019 on behalf of Larry Sypolt, her spouse.” That fraudulent W-2 “reflected unreported wages” and helped her husband “receive a $2,278 refund.”

If convicted on the two charges filed against her, Jennifer Sypolt could face up to eight years in prison and several thousands of dollars worth of fines.

As with anyone accused of committing any crime, the Sypolts are considered innocent until proven guilty by our criminal justice system – or until such time as they may wish to enter some form of allocution in connection with a plea agreement with prosecutors related to any of the charges that may be filed against them.

Their cases will be handled by the office of S.C. attorney general Alan Wilson.

“SCDOR is committed to the fair administration of tax laws,” a statement from the agency noted. “By taking enforcement action against noncompliant taxpayers, the department seeks to prevent unfairly increasing the tax burden on those who do comply.”

The agency invited anyone with information on an individual or a business they suspect of having “committed a state tax crime, such as tax evasion or tax fraud” to contact the agency’s criminal investigations division in Florence, S.C. by emailing [email protected].

‘Anything They Get In, They Get Out Of’: Bombshell Deposition Filed In Murdaugh Case