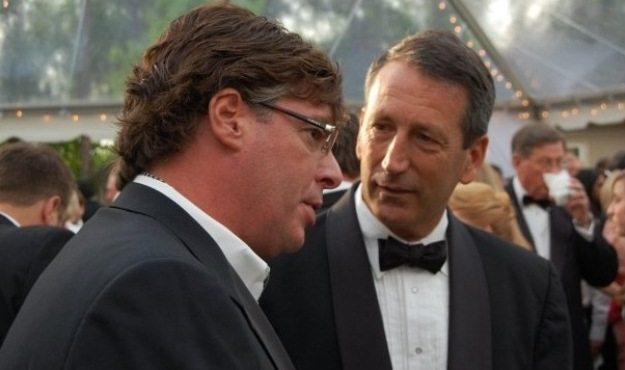 Harassment charges are being filed against a South Carolina political consultant by one of his clients. Well … by one of his former clients.

According to Sypolt, Sewell “threatened to ruin my campaign and to also kill me” after he was terminated from his job as a consultant on Sypolt’s campaign. Sypolt also claims Sewell blocked him from accessing the campaign’s website and “indicated that I would have to give him money for him to give it back to me.”

In response to Sewell’s alleged threats Sypolt tells FITS he “filed a harassing and threatening report with local authorities.”

Sewell – who ran the once influential SCHotline website completely into the ground – issued a blanket denial of the accusations.

“The allegations are simply incredulous,” he said. “That a candidate chooses to pick a fight with a consultant versus his opponent are very telling.”

Sewell, FITS readers will recall, was interrogated in early 2011 by agents of the S.C. State Law Enforcement Division (SLED) for allegedly making “threatening” comments toward Tim Pearson, then-chief of staff to S.C. Gov. Nikki Haley. During the course of that investigation, a  source close to Haley’s office said that the governor was provided with information from a local attorney indicating that Sewell had a prior gun charge on his criminal record.

Sypolt is a former analyst with the Federal Bureau of Investigation (FBI). He announced his mayoral candidacy last month.