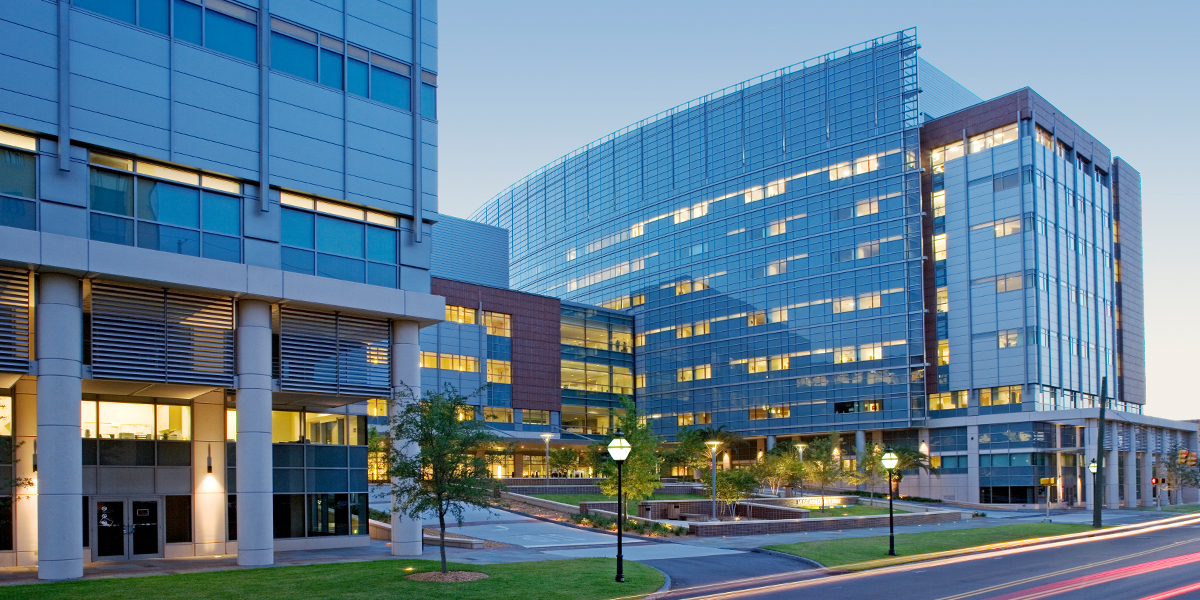 Last month, MUSC terminated the employment of five workers who refused to comply with a vaccine mandate imposed by this government-subsidized, politically run hospital.

Yes … or at least that’s what they thought they did.

Clearly, there is some debate over whether that is actually the case …

Interestingly, MUSC’s politically appointed board includes multiple relatives of current and former state lawmakers – as well as one ex-legislator. So, you would think its leadership would know better than to defy a legislative mandate … assuming they are in fact confronted by one.

Not long after MUSC’s terminations were exposed, state representative Joe Bustos of Mount Pleasant wrote to the office of S.C. attorney general Alan Wilson asking him to weigh in on the matter.

“We are trying to get people back to work, and here the medical university is letting them go,” Bustos told reporter/ anchor Kaitlin Stansell of WCSC TV 5 (CBS – Charleston, S.C.). “I just think it’s the wrong move at this time.”

Bustos told Stansell he understood if MUSC or another employer wanted to make getting a Covid-19 vaccination a condition of being hired at the hospital system, but he argued that “if they’re already an employee, I don’t think that’s correct.”

He is absolutely correct … although as of this writing Wilson’s office has not weighed in on the matter, according to spokesman Robert Kittle.

MUSC is one of several state agencies currently testing the limits of temporary Covid-19 regulations passed by the S.C. General Assembly prior to the beginning of the fiscal year on July 1, 2021. One of these regulations expressly prohibited the state’s network of results-challenged, government-run K-12 schools from imposing mask mandates during the coming school year. The other two regulations specifically addressed policies regarding mask mandates and Covid-19 vaccination requirements at South Carolina’s institutions of higher learning.

Unfortunately, the wording of the latter two regulations – and thus their enforceability – has been challenged by any number of bureaucracies seeking to address the latest strain of the coronavirus pandemic (a highly contagious variant of the virus that has caused a spike in new cases and hospitalizations).

While I plan on keeping close tabs on this ongoing Covid-19 battle, MUSC is currently engaged in another, far more existential struggle … participating in yet another government blitzkrieg against the free market (or what’s left of it) in the Palmetto State.

Anyway, stay tuned for future reports on this very soon …

‘Shocker’ – Economic Hardships Are Harder In South Carolina During Covid-19