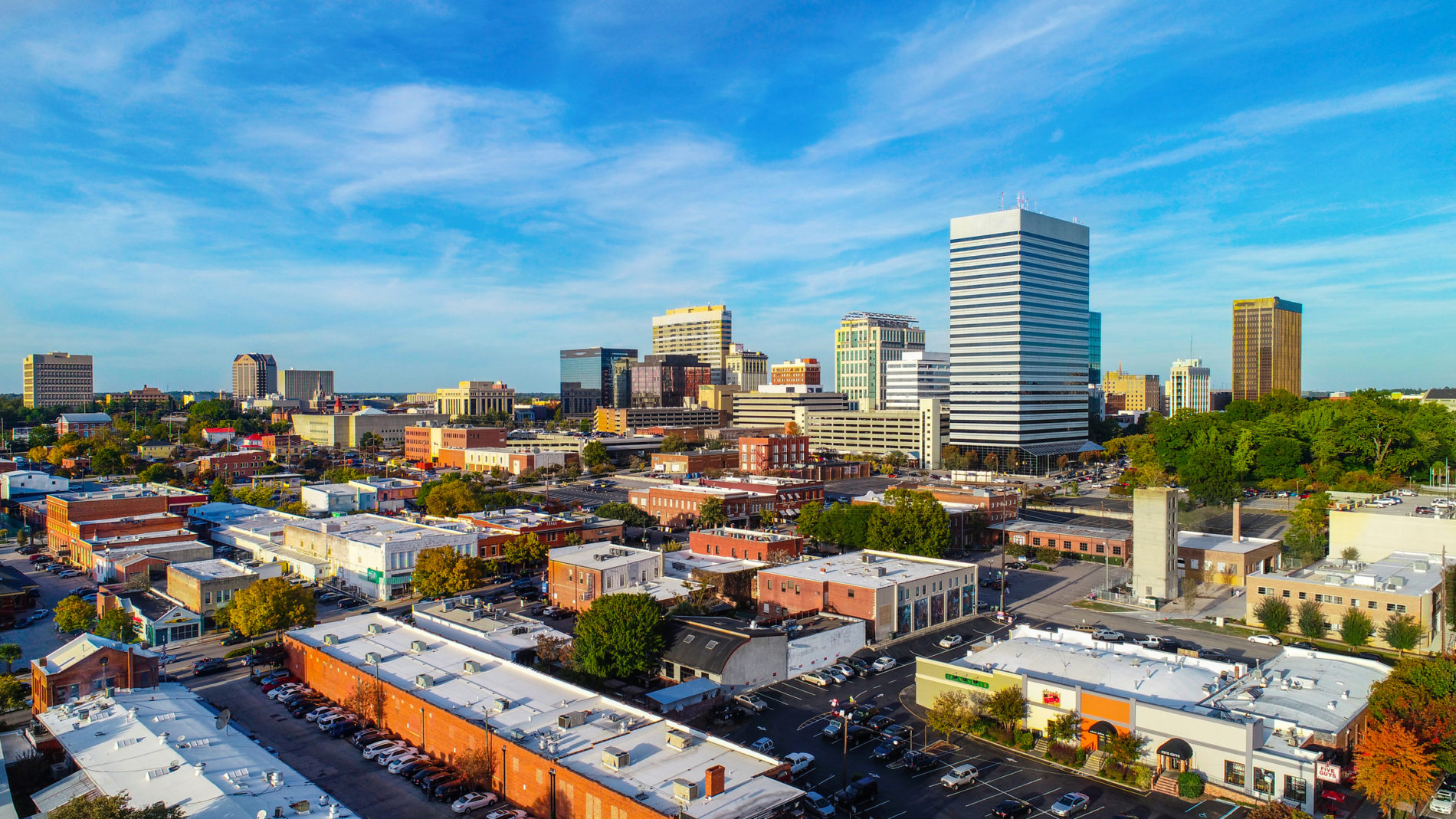 Firearm possession charges in the city of Columbia, South Carolina have skyrocketed over the last five years – and are projected to climb even higher in 2021, according to police department records obtained by this news outlet.

The news comes amid a rising tide of violence in the capital of the Palmetto State … which has consistently neglected to support law enforcement as a core function of municipal governance under the administration of outgoing mayor Steve Benjamin.

In 2015, a total of 183 gun possession charges were filed in connection with Columbia, S.C. police department arrests. Last year, 432 such charges were filed. For those of you keeping score at home, that is a staggering 136.1 percent increase.

The trend is continuing to escalate, too …

During the first five months of 2021, Columbia police reported making 214 gun possession charges – meaning the city is on track to make more than 500 such charges by the end of the year.

(Via: City of Columbia Police Department)

According to city records, an estimated 56.5 percent of last year’s gun possession charges were alleged violations of S.C. Code of Laws § 16-23-20 – which is the state’s basic unlawful carrying statute. A violation of this section of law is a misdemeanor – with offenders facing up to one year in prison and a fine of up to $1,000.

The next level of weapons possession charge – § 16-23-30 – is a felony punishable by up to five years in prison and a fine of up to $2,000. Violations of this section include firearm possession by “certain persons unlawful,” including individuals previously convicted of “crimes of violence,” fugitives, members of any “subversive organization,” “habitual drunkards,” “drug addicts” or individuals who have been “adjudicated mentally incompetent” or “adjudged unfit to carry or possess a firearm.”

Finally, § 16-23-500 outlaws the possession of firearms (or ammunition) by violent felons. As with the previous charge, it is a felony punishable by up to five years in prison and a fine of up to $2,000.

Alleged violations related to this section of the code accounted for 13.4 percent of Columbia’s gun-related charges.

As of this writing, I do not have an answer to those questions … but I am working my network of sources in the hopes of getting that information. And I am hopeful the answers I uncover will provide some clarity not only regarding gun possession charges filed in the capital of South Carolina, but in cities all across the Palmetto State.

With murders in South Carolina skyrocketing, it is past time to get serious about this problem …

How do we do that?

In addition to equipping prosecutors with the tools they need, I believe it is time for state lawmakers to get serious about statutory reforms related to violent crimes – strengthening (and clarifying) the code of laws to ensure that consequences are in line with conduct.

Beyond that, it is past time for judges appointed by these lawmakers to get serious about keeping violent criminals behind bars – whether that means setting appropriate bond amounts or handing down tougher sentences to repeat offenders.

More fundamentally, it is time for judges and prosecutors in the Palmetto State to remember whose rights come first (or should come first) in our system of justice … those of crime victims.

Under the reign of S.C. supreme court justice Donald Beatty, unfortunately, the Palmetto State’s courts have become enablers of all sorts of deadly conduct … consistently placing the rights of victimizers ahead of those whose lives they threaten.

Oh, and before anyone (ahem) suggests that tougher “gun control” laws are the answer … the statistics cited at the outset of this column offer further proof that violent criminals have no intention of following any gun law. Which means the only recourse for certain repeat offenders is to lock them up and throw away the key.

Or, in certain capital cases, to put them down …