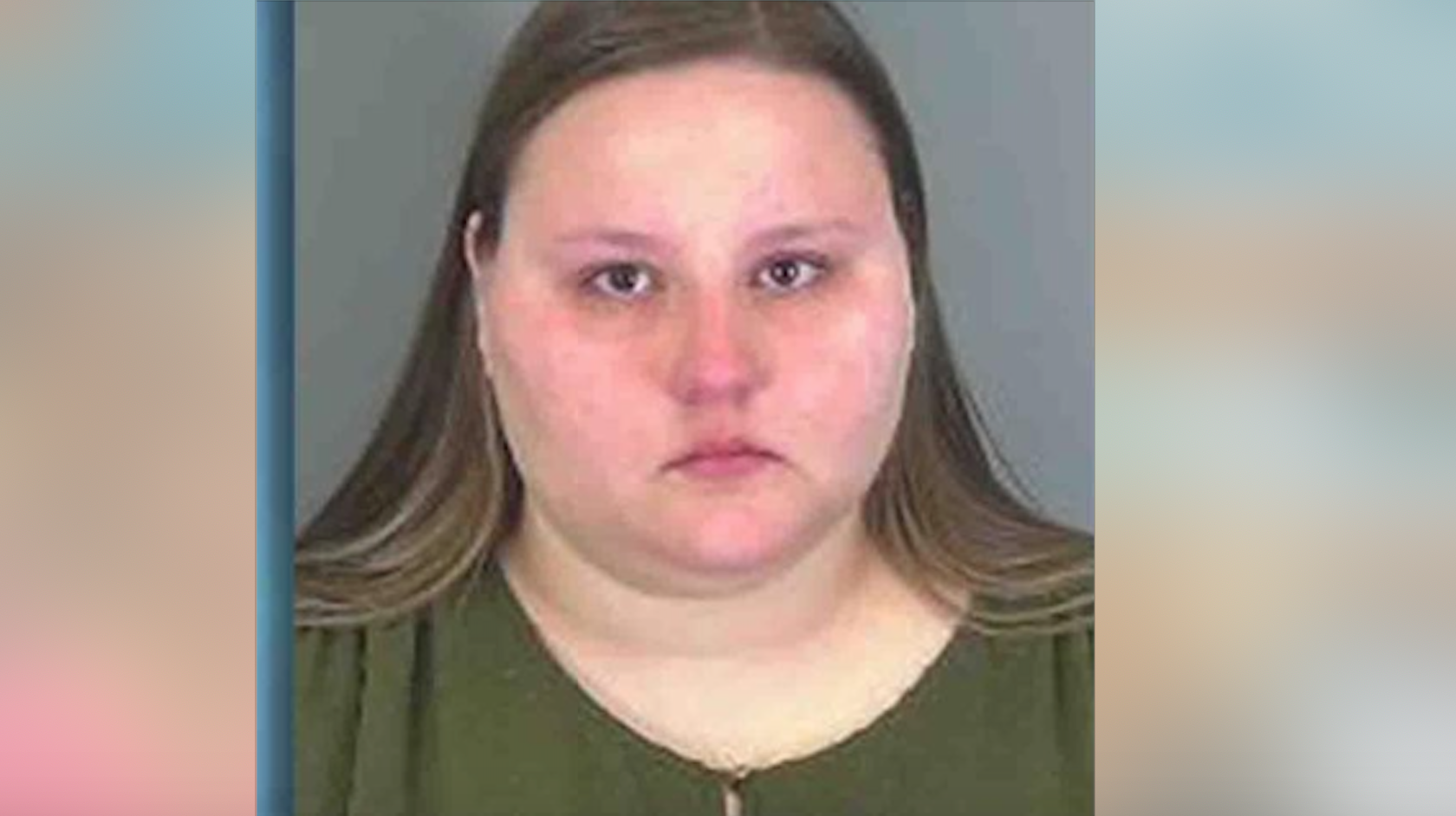 A former Spartanburg County, South Carolina teacher who was previously charged with four counts of cruelty to children gave up her educator license last week, according to the the South Carolina State Board of Education (SCDE).

Last Tuesday, the board ruled that Brooke Ashleigh Shull‘s educator certificate was permanently revoked after voluntary surrender. Shull was a teacher at Inman Intermediate School in the Spartanburg County School District.

Shull was arrested on four counts of cruelty to children on Nov. 26. She was 24-years-old at the time. Earlier in November, Shull resigned “due to concerns with behaviors exhibited towards students,” state records say.

A complainant told officials at the Inman Intermediate School that they saw Shull slap a student in the face with an index card, pull a student’s hair, “berate” students, and “twice demonstrated improper restraint of a student,” according to online records.

All these actions allegedly occurred within a one-week time frame, according to state records. All of the incidents involved the same student, the Associated Press reported.

After Shull signed the document, she permanently surrendered her educator’s certificate. This will be reported to all districts in South Carolina and to the National Association of State Directors of Teacher Education and Certification Clearinghouse, which should eliminate her chances of ever teaching again.

Last month, the SCDE board ruled that a former elementary school teacher in Florence gets to keep her educator license after a public reprimand.

The board found that there wasn’t enough evidence in the case to suspend or revoke the Suzanne Brown Atkinson’s teaching license.

Atkinson was charged with two counts of cruelty to children in May, 2018 after she was accused of grabbing a first grader by the hair on two occasions at Carver Elementary School.

Weeks ago, a Spartanburg County student resource officer was charged with child neglect.