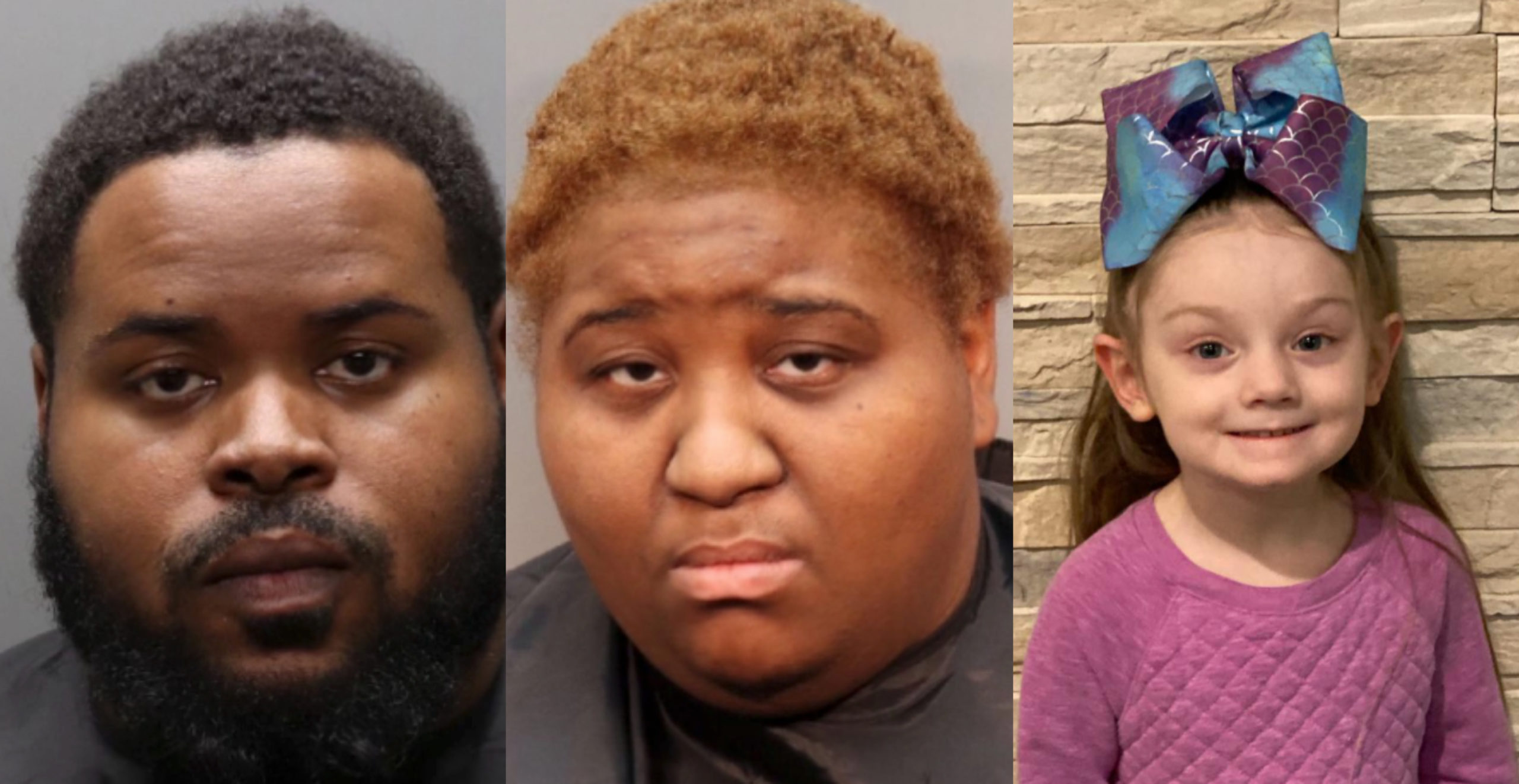 It’s been 11 days since 3-year-old Victoria Rose Smith was killed in Simpsonville, South Carolina — and we still know very little in the case about the “Worst Cooks in America” winner that has shocked both the upstate and the nation.

On Monday, FITSNews obtained the Simpsonville Police incident report in the murder case through a Freedom of Information Act request.

Unfortunately, the 6-page report is heavily redacted and yields more questions than answers.

However, the incident report (below) does reveal some more information about what happened on January 14, 2021.


Ariel Shnise Robinson, who won Season 20 of Worst Cooks in America, told her husband Jerry Austin Robinson to call 911 when their daughter was unresponsive at their Simpsonville, South Carolina home around 2 p.m. January 14, 2021, according to the incident report.

According to the heavily redacted report, it appears that first responders on scene immediately suspected child abuse. The fire department placed a call to the police department for child abuse/ aggravated assault and emergency protective custody at 2:25 p.m.

By the time police arrived on scene at 2:30 p.m., Victoria had already been taken to the hospital.

Police also interviewed Jerry Robinson, who invoked his right to counsel and was transported to the Simpsonville Police Department. The report does not say when this happened.

Jerry Austin Robinson, 34, and Ariel Robinson, 29, were both charged with homicide by child abuse around 2:20 p.m. Jan. 19 — five days after their adopted daughter died.

The case was investigated by SLED, per South Carolina law in the unexpected death of a child.

Ariel and Jerry Robinson are accused of “inflicting a series of blunt force injuries” which caused Victoria Rose Smith’s death on Jan. 14, according to arrest warrants in the case (see below).


The couple was responsible for the care and welfare of the child at the time of the incident, arrest warrants said. Law enforcement said they had enough probable cause based on the investigation.

Simpsonville Police officials told FITSNews Monday they would not be releasing any more information in the case.

The police report, unfortunately, leaves a lot up to speculation — which has been a problem in this case already as unsubstantiated rumors have spread on social media in the last week.

Ariel Robinson is best known for winning season 20 of “Worst Cooks in America” on the Food Network in August. This week, the Food Network pulled the Ariel’s season from its streaming services.

In the last week, Internet sleuths have poured through Ariel Robinson’s social media looking for answers in this tragic case.

Was she a woman who snapped?

Did she have a different personality behind closed doors?

Were there signs of abuse in the home?

Did anyone see this tragedy coming?

Ariel Robinson had a dark sense of humor. In her podcast, she spoke openly about struggling with depression and said she attempted suicide multiple times as a teenager.

In an episode that aired this November, Ariel Robinson said she was no longer suicidal and said she doesn’t think she wants to hurt others, because she likes her “freedom.”

She talked about having anger inside of her.

“This is the first year I’ve literally and specifically prayed to god ‘can you just let the rapture take place?'” Ariel Robinson said. “I literally hate it here. I literally hate this earth.”

In another episode, she talked about how people can “snap,” saying “everybody is one bad decision away from ruining the rest of their life.”

“If you get angry today and fly off the handle, punch somebody, kill somebody, assault, murder, you are one bad decision away from ruining the rest of your life,” she said.

Others on the Internet are honing in on Ariel Robinson‘s standup routine (below)when she joked on video about threatening to punch her child in the throat while social workers visited her home during the adoption process.

Ariel Robinson announced in December 2019 that her family would be adopting Victoria “Tori” Rose Smith and her two older brothers. The Robinsons had two boys before the adoption.

Ariel Robinson posted dozens of pictures of Victoria up until the week of her death.

Here is a photo of Victoria and Ariel on the Sunday before the tragedy.

South Carolina Department of Social Services (SCDSS) officials told FITSNews they are aware of the incident and are investigating the case along with law enforcement.