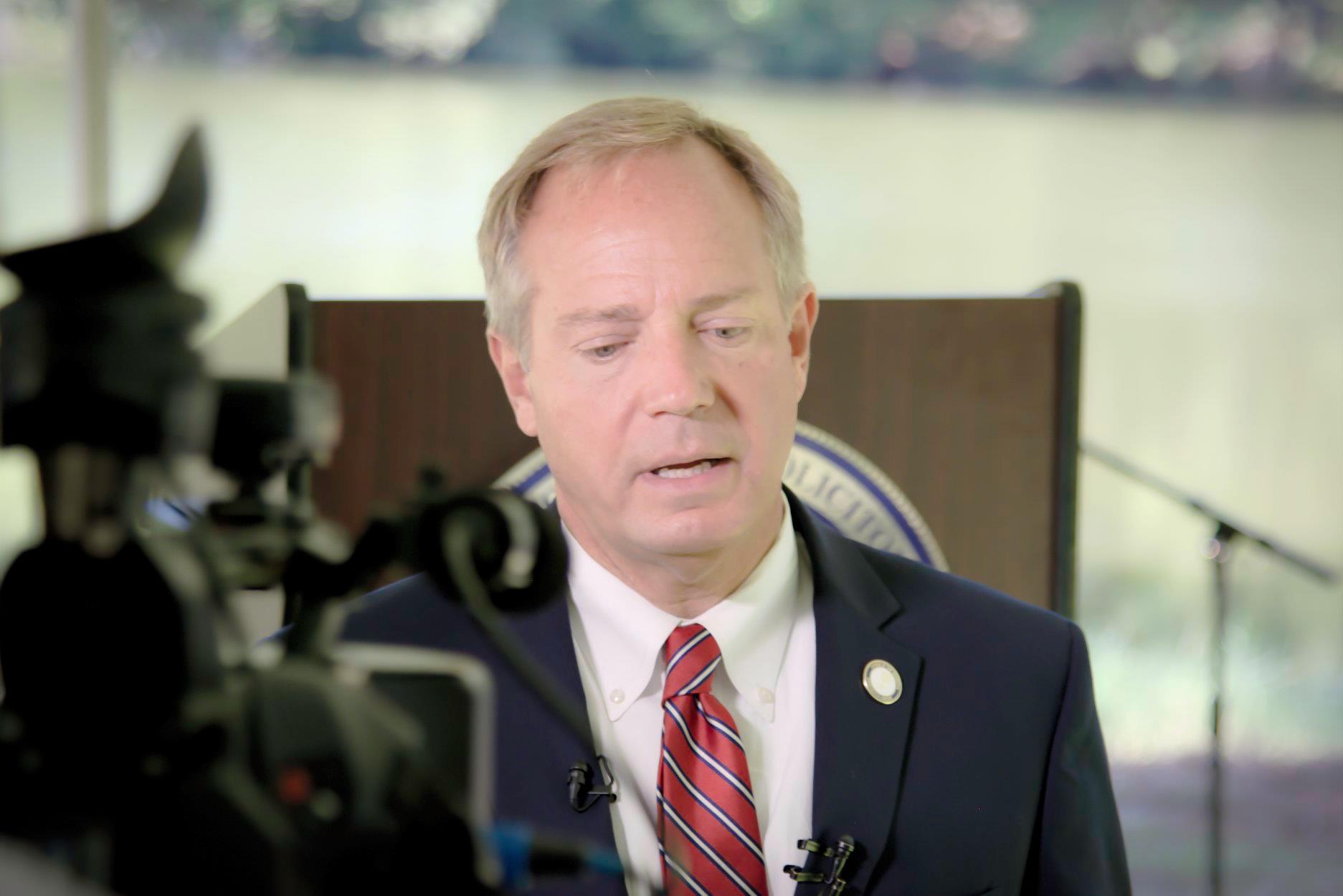 Fourteen days after Paul Murdaugh and his mother Maggie Murdaugh were found murdered in Colleton County, S.C. fourteenth circuit solicitor Duffie Stone finally issued a (confusing) statement about why he hasn’t recused himself in the high-profile investigation.

The statement was issued just days after FITSNews founding editor Will Folks published a shocking report on Stone’s alleged involvement in the case.

On Saturday, Folks reported that Stone has consistently attempted to steer investigators away from any theory that might implicate members of the Murdaugh family, according to FITSNews sources.

There are also reports that Stone and his investigators are running a “shadow investigation” that will seek to duplicate SLED’s findings in an effort to hold the statewide law enforcement agency “accountable” for the results of its probe.


Also, in the days following the murders, Stone’s investigators have been caught on camera chatting with a Murdaugh family member at the crime scene — which appears to be a hugely controversial breach of prosecutorial ethics and etiquette.

In Stone’s statement, he failed to address any of these concerning accusations about his involvement with the double homicide investigation. Stone also didn’t give the public any reasons as to why his investigators would be at the crime scene.

Stone said that it would be inappropriate to comment on the specifics of the investigation.

“To my knowledge, there is no clear suspect in this case at this time,” Stone said. “As such, speculation about the propriety of my office’s involvement is precisely that – speculation.”

As FITSNews has pointed out several times before, Stone recused himself from the 2019 boat crash investigation days after the fatal incident that killed 19-year-old Mallory Beach.

In Stone’s statement, he argued that the boat crash case was different and said it’s “apt” to compare the two.

“In that case, it was immediately apparent Mr. Murdaugh would be a suspect, that his father owned the boat in which those involved were traveling and that other passengers were related to employees of my office,” Stone wrote.

But was it apparent from the beginning that Paul was a suspect in the boat crash investigation? Police reports say otherwise...

Actually, investigators are actively probing obstruction of justice allegations in the aftermath of the crash — including allegations that could involve Alex Murdaugh and possibly other members of his powerful family, according to FITSNews sources.

Also, when Stone recused himself in the 2019 boat crash investigation, he did that months before charges were filed and in case the investigating offciver needed legal advise in the case.

Because of what he said above, Stone can not use the “no one has been charged yet so there are no prosecutorial duties” argument.

Stone’s entire statement appeared as an attempt to absolve Alex Murdaugh — who he has known for years — from the crime.

While no suspects have been named in the double homicide investigation, Alex Murdaugh — Paul’s father and Maggie’s husband — was named as a “person of interest” in connection with the Moselle shootings, according to FITSNews sources.

Good Morning America reported that Alex was taking his father Randolph Murdaugh III — who died of cancer days after the murders — to the hospital on the day of the killings. After that, he reportedly checked in on his mother before returning to the hunting property, known locally as Moselle. This could be the “ironclad” alibi Alex Murdaugh is said to have provided police.

Attorneys close to the powerful Murdaugh family have told FITSNews that Alex is not a suspect in the case and is “cooperating fully” with SLED. These sources further claim that Murdaugh’s interview with SLED investigators last week was all about “closing the book on him as any sort of suspect” in the case. However, FITSNews’ sources have challenged those assumptions.

Stone has so many indisputable conflicts of interest in this case, including:

In fact, Stone himself, speaking as president of the National District Attorneys Association, has urged other prosecutors with conflicts of interest to recuse themselves from cases.

“A prosecutor’s job is to objectively find the truth,” Stone said in a 2020 press release. “If a prosecutor has a conflict of interest, then he or she cannot objectively analyze the facts and the law.

Stone’s statement fails to address any of the basic questions in regards to his involvement in the case.

While no one has publicly suggested that Stone has compromised the investigation, why is he willing to risk the integrity of this investigation?

Why is he risking his own integrity by not recusing himself?

Why is he taking so long to step away from a case in which his conflicts of interest are so widely known?

Stone has a six-year backlog of cases — which means hundreds of victims, who are less-connected than the Murdaugh family — need him to invest time and resources to their cases.

Why would he continue to waste taxpayers’ time and money when he has so many conflicts of interest?