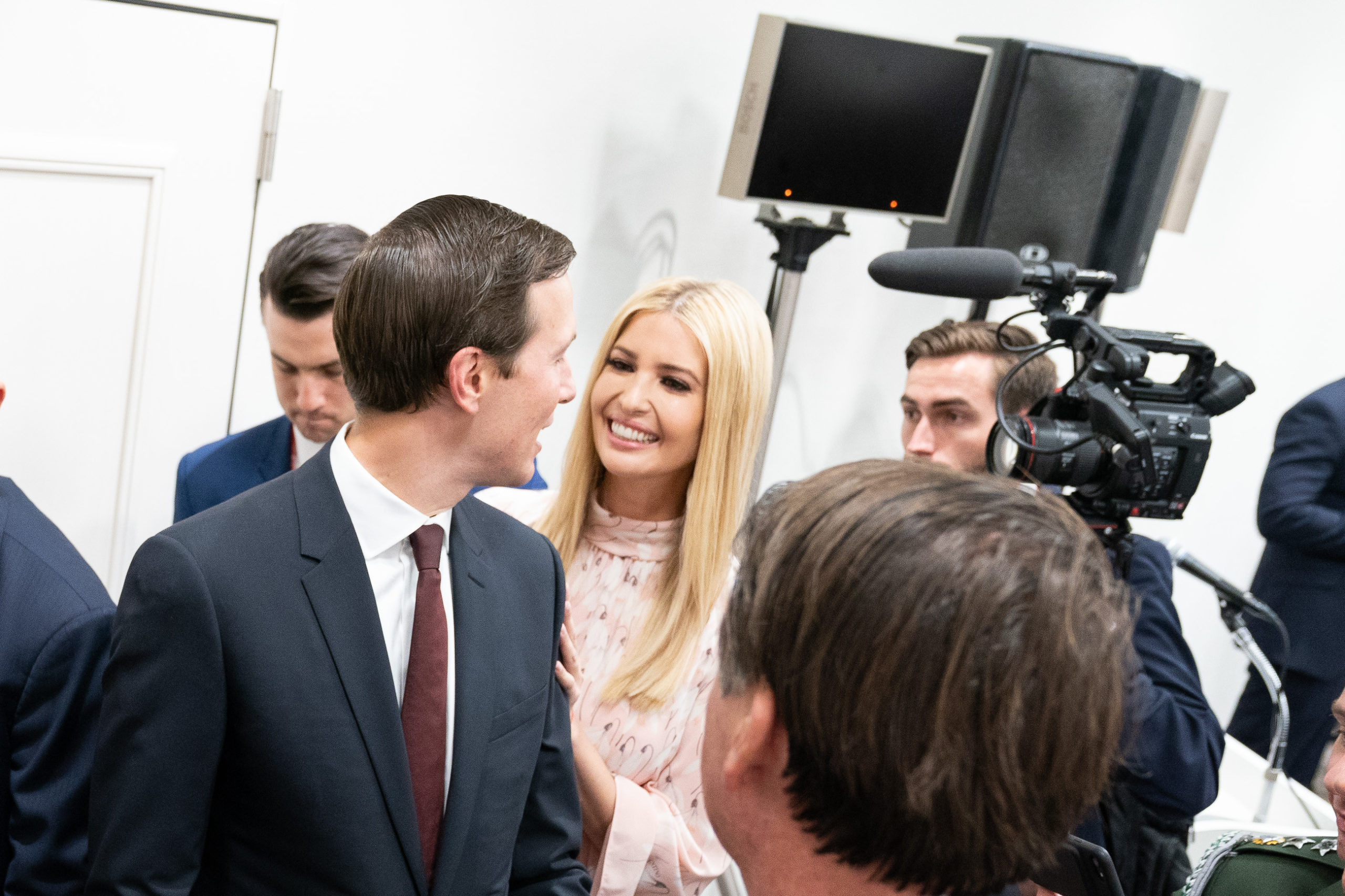 The Haleys own a home on Kiawah …

A picture of this seaside gathering was provided to me on Saturday, however the source who sent the image did not want it to be published. The image showed the Haleys, Kushners and several of their children seated at a corner table overlooking the Atlantic Ocean.

It is not clear whether this lunch confab was planned or spontaneous, as Trump and Kushner were reportedly vacationing in the Charleston, S.C. area last weekend. Their family getaway included a trip to Patriots Point in Mount Pleasant, S.C. where they toured the decommissioned USS Yorktown (CV-10) aircraft carrier.

Many wealthy visitors to the Holy City prefer to stay on Kiawah – an exclusive island enclave located fifteen miles southwest of Charleston – rather than the city’s increasingly dangerous downtown historic district.

Anyway … what was the meeting about?


“It’s no secret Ivanka and Jared are close to her,” one Lowcountry politico told me.

That is true. During her two years in the Trump administration, Haley became extremely close with the power couple. In fact, many believed Ivanka Trump and Kushner intended to “draft” Haley as a replacement for former vice president Mike Pence on the 2020 GOP ticket – although that effort obviously failed.

Speaking of failure, Haley has had a rough go of it over the last six months. The former South Carolina governor entered 2021 as a top “Republican” presidential contender but her prospects have faded considerably following a string of serious political miscalculations.

In the aftermath of the bloody rioting at the U.S. capitol on January 6, 2021, Haley and other GOP politicians blasted Trump for his alleged role in inciting the violence. In criticizing Trump, they were betting Republican primary voters would turn their backs on him. That clearly did not happen. Shortly thereafter, Haley’s strategists realized this – albeit belatedly – and she quickly changed her tune. Several old quotes came back to bite her, though – and when Haley sought an audience with Trump in the hopes of explaining herself, she was rebuffed.

Even so, Haley cannot be counted out as a 2024 prospect … well, assuming Trump doesn’t mount his own campaign in three years time.

Aside from the identitypolitik that comes with being a minority female candidate, Haley has tremendously wealthy backers – including a solid base of neoconservative and Israeli support. She also has some of the best national strategists money can buy advising her political action committee.

Still, Haley’s inability to win over Trump supporters – which was already an issue for her prior to her 2021 implosion – has now become a defining part of her political profile. And barring a major shift in the disposition of the GOP electorate over the next three years, those headwinds are simply unnavigable for a presidential aspirant (no matter who is in her corner).

Also, as I have often pointed out, Haley has yet to identify anything beyond her own ambition as the driving force for her politics … which is ultimately unsustainable as a source of political power.