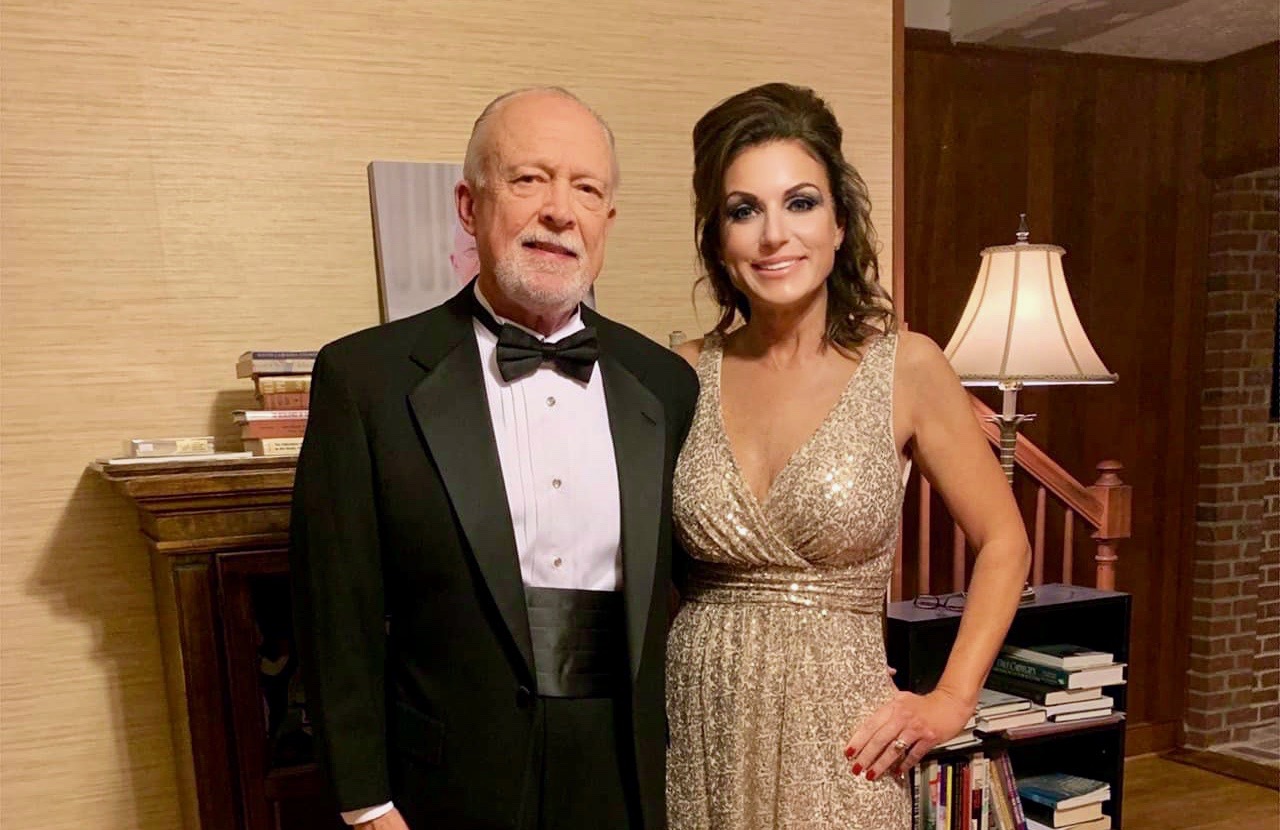 The last few years have been quiet ones for South Carolina comptroller general Richard Eckstrom, whose dysfunctional personal/ family life spawned dozens of headlines between 2010-2017. The “Republican” elected official survived the soap opera, though, and is currently midway through his fifth four-year term as the state’s top accountant.

While most of the Eckstrom drama revolved around his extramarital affair/ volatile relationship with his longtime lover (and now second wife) Kelly Payne Eckstrom, readers will recall the apple did not far fall from the tree.

Eckstrom’s son – Brad Eckstrom – has had his share of drama, too.

The son of the family values “Republican” comptroller, the younger Eckstrom (above) had a criminal domestic violence rap against him expunged back in 2014.  In that case, the younger Eckstrom was accused of punching, kicking and grabbing his former fiancé Blair Pettrey by the hair prior to dragging her across his mother’s home.

Pettrey was nine weeks pregnant at the time of the incident.

Brad Eckstrom and Pettrey have one child together, a daughter who is about to turn six years old. My news outlet was following the custody case involving this child closely … at least until Maryland court officials sealed records related to the case a few years ago at the request of Eckstrom’s attorneys.

How heated did this family feud ultimately get? Things were so intense at one point that Eckstrom’s former wife, Peggy Eckstrom, got in on the action – allegedly assaulting Pettrey.

Since then, things have stayed quiet … until this week, that is.


Readers will recall one of the most bizarre episodes of this soap opera was a claim allegedly made by Richard Eckstrom that I was the real father of his granddaughter.

That’s right: Me. The baby daddy.

“Richard Eckstrom claimed my daughter was ‘obviously Will’s’ (yes, Will Folks, the editor of FITSNews.com – a man I’ve never even met in person),” Pettrey wrote in the summer of 2015.

Am I the child’s father? No, I am not. Indeed, to this day I still have yet to meet Pettrey – which would obviously make it very difficult for me to have impregnated her.

I mean, I am obviously a prolific baby maker (see my bio below) but …

Anyway, on Wednesday morning Pettrey reached out to tell me she was considering filing a lawsuit against Richard Eckstrom for allegedly slandering her.

Over the paternity claim?

“That’s all I have to say,” Pettrey told me, declining to provide any details on her contemplated case.

Obviously, I have no way of knowing whether Pettrey (above) is serious about moving forward with a complaint against Eckstrom. But wow … what a fun case that would be to cover!

I mean, I am used to getting sued … and having lawsuits filed about me.

But a lawsuit over whether I impregnated a woman from four states away?

That would be all sorts of amazing …

Unfortunately, Pettrey may have waited too long to pursue her case against the aging statewide GOP official.

According to the S.C. Code of Laws (§ 15-3-550), the statute of limitations for bringing slander cases before Palmetto State courts is two years. In other words, even if Richard Eckstrom did slander Pettrey – her attorneys would need to prove he repeated the allegedly defamatory statement at some point within the last twenty-four calendar months.

Either way, I look forward to seeing what comes of this latest installment of the Eckstrom drama … a story I thought had been put to bed long ago.

Nikki Haley Rips “Republicans” … Including Her Allies In Tax Fight