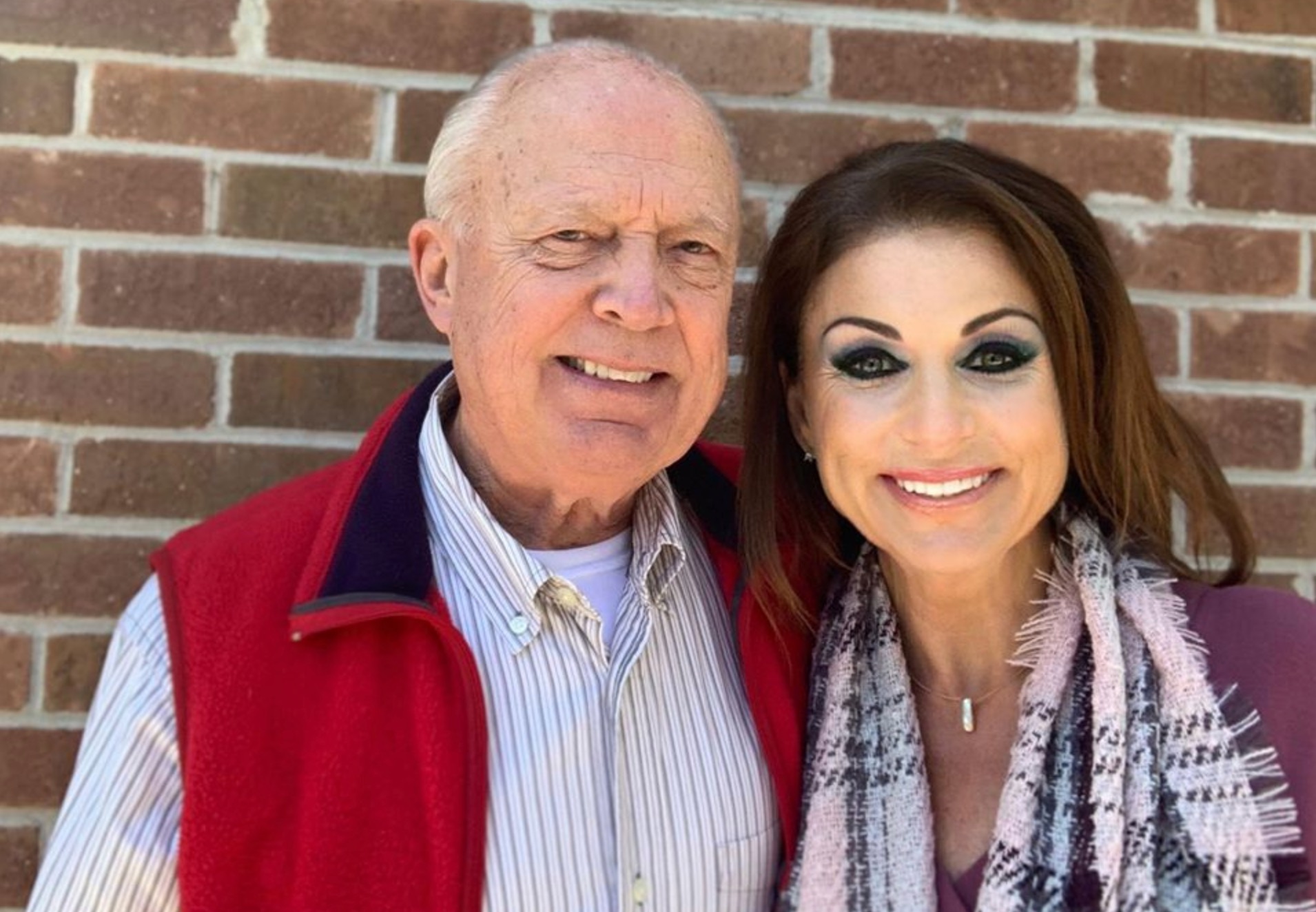 The wife of South Carolina comptroller general Richard Eckstrom is the star of two bizarre YouTube videos – including one that documents a recent plastic surgery procedure she had performed at the office of Dr. Daniel Barrett, a Beverly Hills, California plastic surgeon.

Kelly Payne Eckstrom – a social studies teacher at Dutch Fork High School near Ballentine S.C. – stars in the two clips, both of which were filmed during her recent trip to Beverly Hills. In the first clip, she ostensibly overcomes her fear of receiving a fresh round of botox injections.

The first video appeared online Friday – posted to the account of Payne’s son, YouTuber Jack Payne. The muscle-bound 22-year-old has nearly 600,000 subscribers on his account – which one of our regular readers remarked is “dedicated to sucking what remains of intelligent life out of our nation.”

Anyway, here is the first clip …

Regular readers of this news outlet are well aware that we are rarely at a loss for words. But this?

We are officially speechless …

In a second clip – posted on Saturday – Jack Payne “pranks” Eckstrom by pretending to injure himself as he performs one of several back-flips.

“I’m fine” he tells his mother after she works herself into an apparent tizzy over his condition.

Again, where do we even start with these ridiculous clips?

Obviously, we want to make fun of them. And yet … they really don’t deserve our skilled mocking. Or to put it another way, mocking them would be unsporting.

Lacking in compassion, even …

Kelly Eckstrom has provided South Carolinians with a steady stream of headlines over the years – dating back more than a decade ago when we first published Richard Eckstrom’s creepy texts and emails to her (messages sent while the “family values” Republican was still married to his first wife).

These messages were uncovered in 2010 while Eckstrom was seeking his third term as comptroller general – an office he has held since 2003. Prior to that, he spent one term as S.C. treasurer from 1995-1999.

Payne ran unsuccessfully for the office of superintendent of education in 2010.

Over the years, the Eckstroms’ tumultuous, metronomic relationship has produced all manner of newsworthy copy: Courtroom battles, police reports, allegations of sexually transmitted diseases, wedding rings for sale on Craigslist as well as a major campaign finance controversy (one which was ultimately resolved in Eckstrom’s favor).

When we last checked in on Kelly Eckstrom (above) a little over a year ago, she was seeking an investigation by the S.C. State Law Enforcement Division (SLED) into students at her high school who used her likeness on several inappropriate electronic Valentine’s Day messages.

“Committing libel is against the law,” Eckstrom wrote in a message to her students at the time, decrying the inappropriate messages.  “These posts are damaging to a person’s reputation.”

The Eckstroms were married in January 2019, with reporter Bristow Marchant of The (Columbia, S.C.) State newspaper describing the nuptials as “a high-profile S.C. power couple” tying the knot.

Now one half of the couple is “YouTube famous.” Or … something …