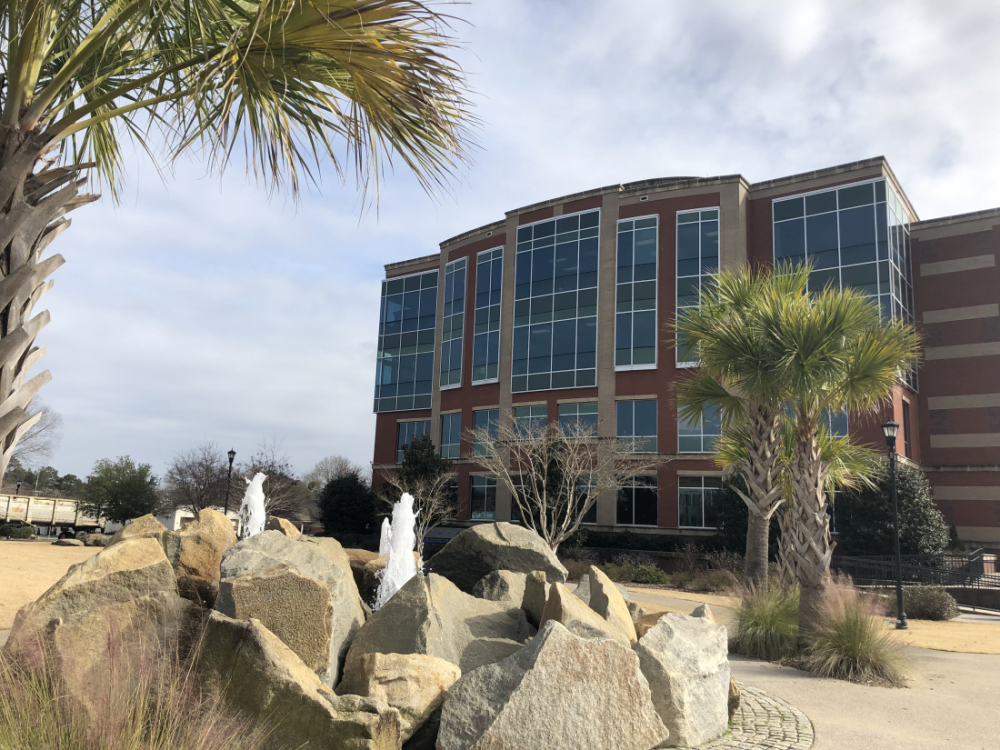 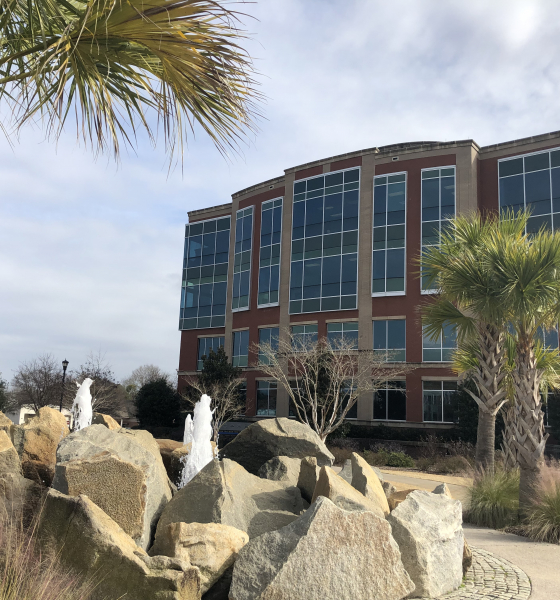 In case you hadn’t noticed, this news outlet sat uncharacteristically silent for much of this week.

The reason?  Our founding editor Will Folks and FITSNews LLC were involved in a week-long libel trial in Lexington County, South Carolina.  Longtime readers will remember this case was brought in May of 2015 by former S.C. majority leader Kenny Bingham – who represented House District 89 (map) in Lexington County in the S.C. General Assembly from 2000-2016.  Bingham is now a lobbyist for Adams and Reese, a regional law firm with offices throughout the southeast and in Washington, D.C.

This case produced no shortage of drama – and no shortage of mainstream media coverage – back in the early summer of 2017 when Folks risked jail time to protect his sources, defying an order from S.C. circuit court judge Keith Kelly.

Kelly ruled Folks was required to name his confidential sources in connection with this case, but Folks refused to do so.

“I am honor bound, not as a reporter but as a human being, to keep my word,” Folks told reporter Corey Hutchins of The Columbia Journalism Review on the eve of his June 28, 2017 contempt hearing. “So that’s what I’ve done, that’s what I’m going to do, and if I have to go to jail as a result of that, that’s fine, I’ll do that.”

Circuit court judge William P. Keesley declined to imprison Folks for defying the court order, but he did sanction him – ruling that Folks would not be allowed to rely on those sources as a defense during his libel trial. 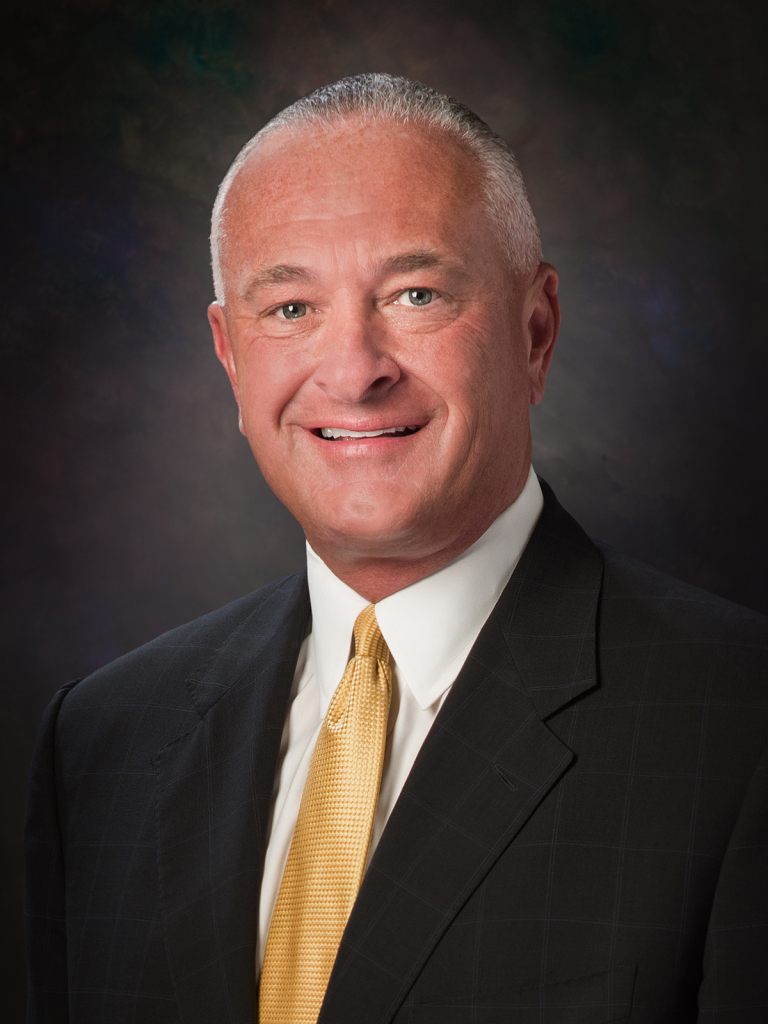 Hampton, S.C. attorney John E. Parker – one of the state’s most feared/ revered trial lawyers – declared victory on behalf of Bingham (above) after the source protection ruling, telling Hutchins that the trial sanction “means our side wins.”

“The jury will be charged that even though he said that he had a source … that he didn’t have a source,” Parker told Hutchins.

Actually, it ended up being even better than that for Bingham …

Circuit court judge Michael Nettles – who presided over the four-day proceeding – simply charged jurors that, as a matter of law, there were no sources.  Nettles’ charge failed to mention there in fact were sources – but that Folks had declined to reveal them.

The hill got even steeper for Folks and his lead trial attorney – Bill Hopkins of Pawleys Island, S.C. – when Nettles ruled that several key defense exhibits inadmissible.  Another critical document related to the case was ruled inadmissible as a rebuttal exhibit – severely hamstringing Folks’ ability to defend himself.

Initially, jurors returned from their deliberations deadlocked – unable to reach a verdict after what Nettles referred to as “spirited debate.”  Had that result stood, the case would have ended in a mistrial.  However, Nettles instructed them to continue deliberations in the hopes of resolving the matter.

In an interview with reporter John Monk of The (Columbia, S.C.) State newspaper, Bingham said he was heartened by the eventual outcome of the deliberations.

“It was never about money,” Bingham told Monk. “While it is clearly the media’s job to hold public officials accountable, if there is someone in that (media) industry that gets out of line, we have to stand up and defend ourselves, too.  The stories that were published were absolutely untrue and damaging to me and my family, and I wanted to be exonerated.”

“We did not do this in any way to try to financially hurt the defendant, Mr. Folks, but to vindicate Mr. Bingham’s reputation,” the attorney said in an interview with reporter Rodney Welch of The (Columbia, S.C.) Free Times. 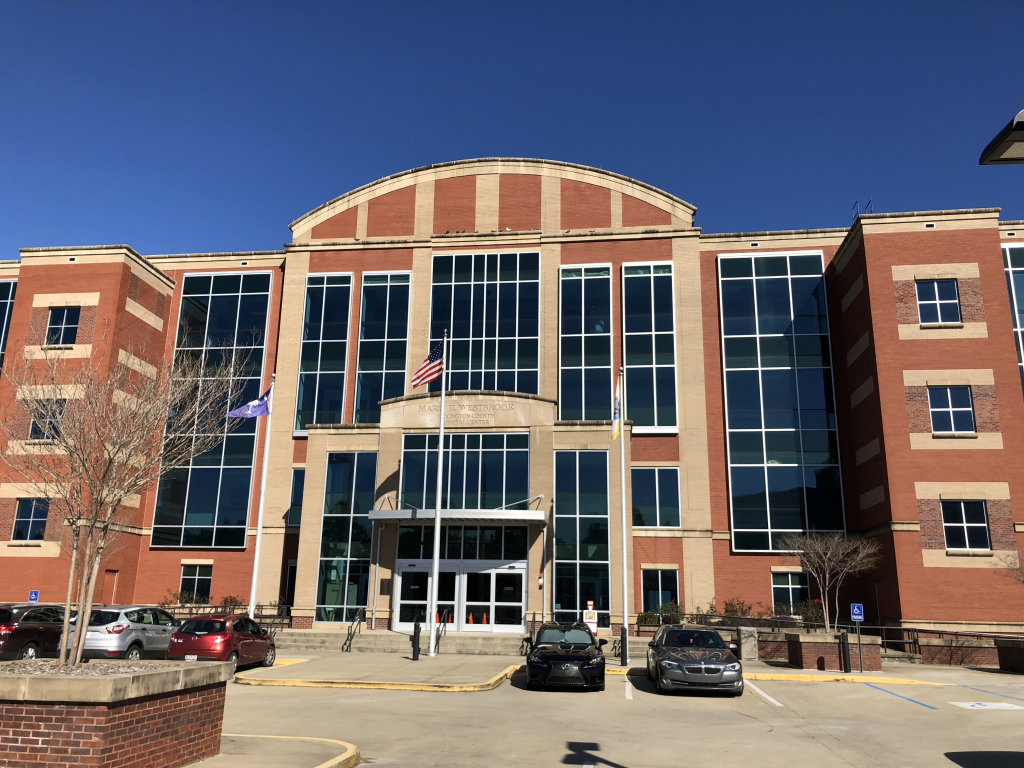 Our thoughts on all of this?  Not surprisingly, we have quite a few …

As our founding editor has said all along, “sources are sacred.”

We also believe this case has demonstrated the extent to which this news site is prepared to aggressively defend itself against such lawsuits.  In addition to Bill Hopkins and his son, Clay Hopkins – both of whom masterfully handled courtroom arguments against one of the best trial lawyers the Palmetto State has ever seen – along the way in this case we received invaluable counsel from former U.S. attorney Pete Strom and his firm (especially attorney John Alphin), state senator Tom Davis and state representative Mandy Powers Norrell.

“These are not just my lawyers, they are friends … and fighters!” Folks tweeted this week.  “I am beyond blessed to have them in my corner.”

And make no mistake: This “dream team” is already locked and loaded in anticipation of the next case.

Having said that, as this case concludes we believe it is important to note that Bingham – despite our disagreements with him in the past – conducted himself gentlemanly and graciously throughout the trial.  As did his counselors.  They fought hard in the courtroom – battling for every inch of ground – but each time the gavel sounded they showed every courtesy to Folks and his counselors.

At the end of the day, it truly was a “civil” trial – and when we left the courtroom on Friday afternoon we departed with no animosity toward anyone on the other side.  In fact, in keeping with this news outlet’s longstanding commitment to advancing the marketplace of ideas in the Palmetto State we would once again extend our microphone to Bingham to address our readers on this issue (or any other issue at any time) – on behalf of himself or any of his corporate clients.

Finally, we would like to thank each member of the jury in this case for the way they handled themselves during this trial.

Whether they were supportive of our side or not, these twelve people did an incredible job throughout these proceedings … digesting tons of extremely complicated information and applying it as best they could to exceedingly convoluted legal standards.  While we are obviously not in complete agreement with the final verdict they reached – we cannot fault them for the fairness of their process.

In fact, we respect that process and appreciate the time and genuine objectivity they brought to their deliberations.

Now?  It’s time for us to get back to work on behalf of the taxpayers and citizens of South Carolina …

What do you think?  Who do you think ultimately won this case?  Vote in our poll and post your thoughts in our comments section below.

Who do you think won the Kenny Bingham v. FITSNews libel battle?