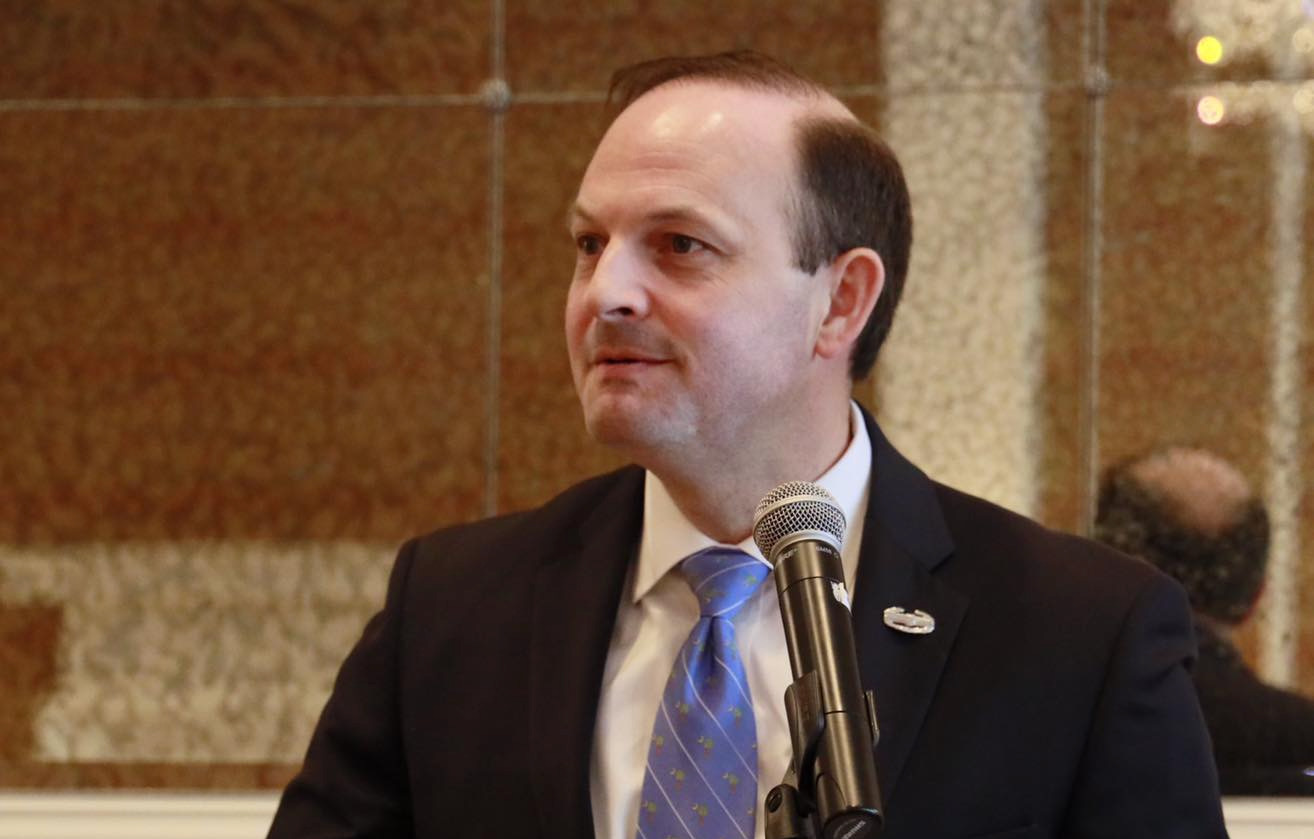 South Carolina attorney general Alan Wilson was unanimously chosen as chairman of the Republican Attorneys General Association (RAGA) over the weekend – his second stint at the helm of an organization which bills itself as “America’s last line of defense” against federal overreach.

Wilson’s term will begin immediately, according to a news release issued by his office on Monday afternoon. He previously led this organization in 2013 and 2014.

Wilson emerged as one of the most prominent Republican attorneys general during the administration of former U.S. president Barack Obama, so I fully expect he will play a leading role in challenging the policies of current U.S. president Joe Biden.

“The Republican attorneys general have always been united in their defense of the Constitution and rule of law,” Wilson said in a statement. “The extreme left that currently runs Washington, D.C. have no limiting principles and will continue their attempts to erode our freedoms by expanding the size and scope of government. We must continue this battle while we prepare to fight on another front: the 2021 and 2022 elections.  With more than 30 attorney general races over the next two years, we must defend our incumbents and work to expand our majority.”


Wilson takes the place of Missouri attorney general Eric Schmitt – who stepping down to focus his energies on campaigning for a seat in the U.S. Senate.

Schmitt – who made the motion to elevate Wilson to this role – praised his colleague’s “institutional knowledge” and “leadership experience.”

“Not only is Alan Wilson one of the most respected Republican AGs, he is a former RAGA chairman with an immense amount of institutional knowledge and leadership experience,” Schmitt said. ” I know Alan Wilson will serve RAGA and its members incredibly well.”

It has been a very good month for Wilson, who scored a big Second Amendment victory two weeks ago when a S.C. circuit court judge ruled in his favor in connection with a lawsuit he filed against the city of Columbia, S.C. For those of you unfamiliar with that case, the city sought to circumvent state and federal law by passing a trio of anti-gun ordinances. Wilson pushed back – and won.

Actually, it has been a very good few years for Wilson – who appears to be fully rehabilitated from the drama that imperiled his political career a little over five years ago.

In March of 2016, Wilson performed the political equivalent of seppuku when he held a press conference which gave many observers (myself included) the impression that he was using his office to protect his political intimates – several of whom were under investigation at the time in connection with the ProbeGate investigation of political corruption in Columbia, S.C.

I fitted Wilson for a black hat in that drama … but the way the process has unfolded it certainly seems as though I may have chastised him too vehemently. Certainly the prosecutor I fitted for the white hat in that investigation – Wilson’s rival David Pascoe – failed to live up to the trust I (and others) placed in him.

And is still failing …

Wilson will have his work cut out for him at RAGA. Late last month, Georgia GOP attorney general Chris Carr publicly broke with the group citing a “significant difference of opinion” with his colleagues. According to a letter leaked to The Atlanta Journal Constitution, Carr attributed this rift to RAGA’s policy arm – the Rule of Law Defense Fund. This group paid for a robocall urging “patriots” to attend a “stop the steal” rally in Washington D.C. on January 6, 2021.


“I was completely unaware and had absolutely no involvement in the Republican AG group’s participation in the rally, Wilson said in a statement at the time. “I disagree with the staff’s decision to be involved and strongly condemn the violence that followed.”

The Rule of Law Defense Fund robocall “did not call for violence or suggest that the Capitol should be stormed,” according to reporters John Monk and Jamie Self of The (Columbia, S.C.) State newspaper.

Indeed it did not. Unfortunately, there was no shortage of politically motivated conflation in the aftermath of the violence at the capitol …

Luckily for Wilson, he will greet these challenges with the unanimous support of his colleagues. Also, there is tremendous appetite among conservative and GOP establishment donors for substantive pushback against the agenda of Biden and congressional Democrats. And let’s face it – no group is better equipped to push back substantively against that agenda than RAGA.