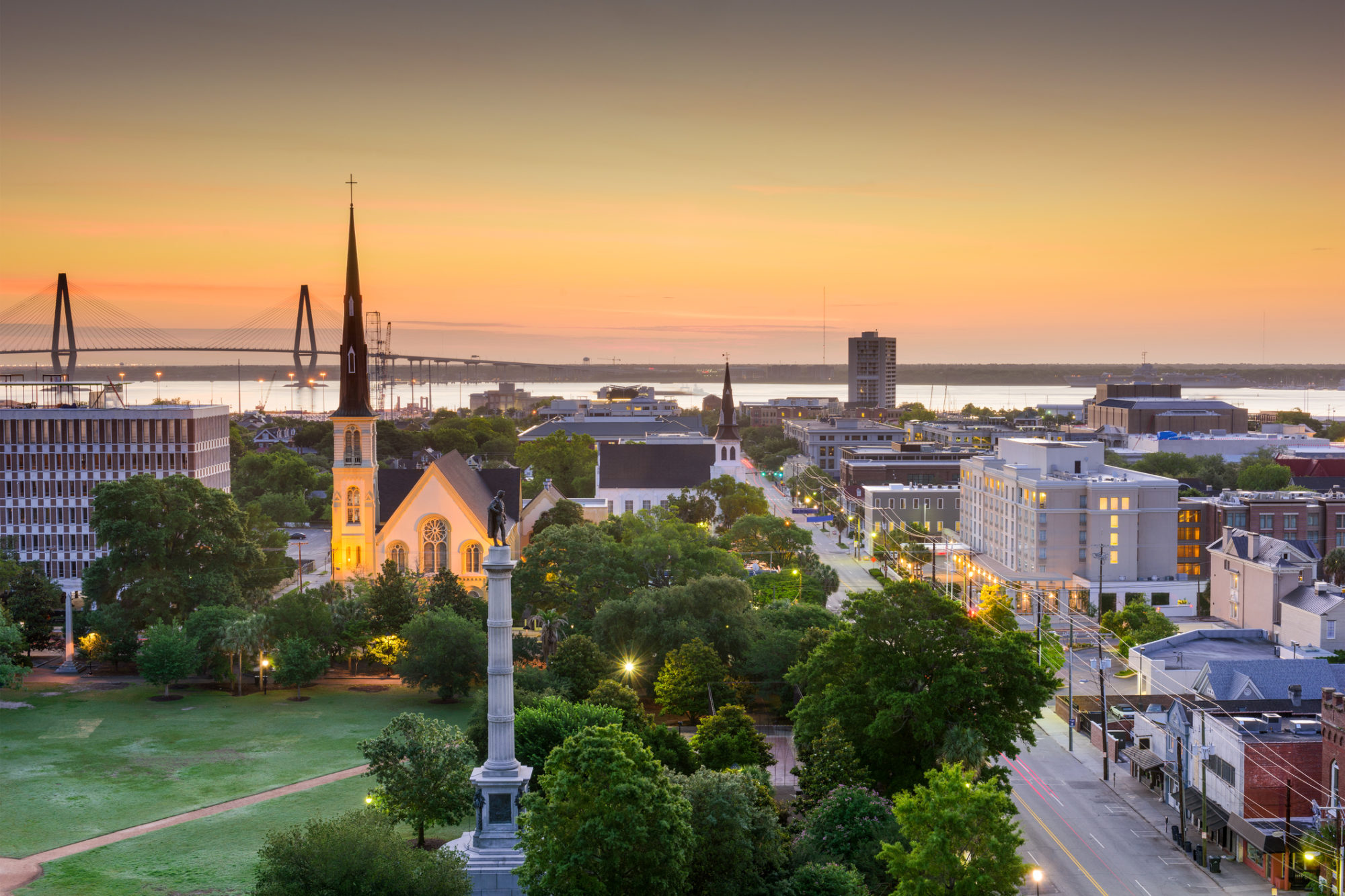 Charleston, South Carolina is bracing for another round of racial violence as local authorities prepare to release graphic video footage depicting the death of a mentally ill black inmate earlier this year at the sheriff Al Cannon detention center. Sources who have seen the video of Jamal Sutherland’s death tell me it is “horrific” – and that its impending dissemination is likely to spark race rioting similar to what happened after the killing of George Floyd in Minneapolis, Minnesota last Memorial Day.

This rioting was particularly pronounced in downtown Charleston …

Sutherland, 31, died in the custody of the Charleston county sheriff’s office on January 6, 2021. A diagnosed schizophrenic who was under medication at the time of the incident, Sutherland was in jail after being arrested for assault. His death has prompted a wave of recrimination from local black activists including Mika Gadson – who referred to Sutherland’s death on her social media as a “murder.”

According to a statement (.pdf) released by S.C. ninth circuit solicitor Scarlett Wilson this week, Sutherland died after Charleston county deputies “were directed to conduct a jail cell extraction” in order to compel his appearance at a “bond hearing for a misdemeanor assault charge.”

“During his forced removal from the cell, Mr. Sutherland became unresponsive and died,” Wilson said.


A forensic pathologist retained by the office of Charleston county coroner Bobbi Jo O’Neal concluded Sutherland died as a result of an “excited state with pharmacotherapeutic effects” while he was being subdued. Furthermore, the pathologist’s review of the video footage did not identify any “unusual or excessive interactions or areas of direct concern.”

Still, the cause of death is officially listed as “undetermined” by the coroner.

No sheriff’s deputies have been charged in connection with Sutherland’s death, although according to Charleston sheriff Kristin Graziano several deputies “were immediately placed on leave for several weeks and have been re-assigned per policy to administrative duties.”

Agents of the S.C. State Law Enforcement Division (SLED) investigated Sutherland’s death and recently sent their findings to solicitor Wilson’s office. Wilson has indicated she would make a decision soon as to whether to prosecute the officers involved based upon her review of the SLED report and her own independent research.

Wilson, as is her custom, is handling this case by the book. In fact, she has recruited outside experts to assess the “potential culpability of those in law enforcement” in the matter – and has consistently kept state and federal prosecutors apprised of the status of the inquiry. She has also reportedly sought the advice of other forensic pathologists to ensure that Sutherland’s cause of death is fully vetted.

Of course, the real issue is the contents of the video … which sheriff Graziano says has been kept under wraps out of “deference” to Sutherland’s family and in an effort not to compromise “several ongoing investigations.”

Is that the real reason, though?

According to my sources, the video is central to ongoing negotiations between Sutherland’s family and Charleston county. The county has a $1 million cap on damages in wrongful death cases, an amount the family believes is insufficient to compensate them for Sutherland’s death. A mediation hearing is scheduled for Thursday in North Charleston, S.C.. Depending on how that meeting goes, the video could become public as soon as tomorrow.

What does the footage show?

“People who’ve viewed the video say a deputy put a knee on Sutherland’s back while handcuffing him,” noted Brian Hicks, a columnist for The (Charleston, S.C.) Post and Courier. “That is legal police procedure, but to some it will no doubt evoke the memory of former Minneapolis cop Derek Chauvin holding his knee on Floyd’s neck.”

“That’s just one of several bad images reportedly on the video,” Hicks continued. “Sutherland had a spit-guard covering his face, which is jail protocol. And deputies fired stun guns repeatedly in an attempt to subdue him.”


My guess is those are going to be some absolutely jarring visuals … although a source familiar with the clip told me that everything will depend on how media outlets decide to edit the footage.

“No matter what investigators conclude, whether there was any crime that can be prosecuted, several local leaders fear those horrific images will draw national attention and spark immediate outrage,” Hicks concluded.

He’s not wrong … which is why businesses in the Holy City are already bracing for impact.

In anticipation of violence, SLED officials and local law enforcement agencies are reportedly already coordinating with assets of the South Carolina National Guard – which deployed to Charleston during the race riots last summer. S.C. governor Henry McMaster’s office has also reportedly been briefed on the potential for “significant unrest.”