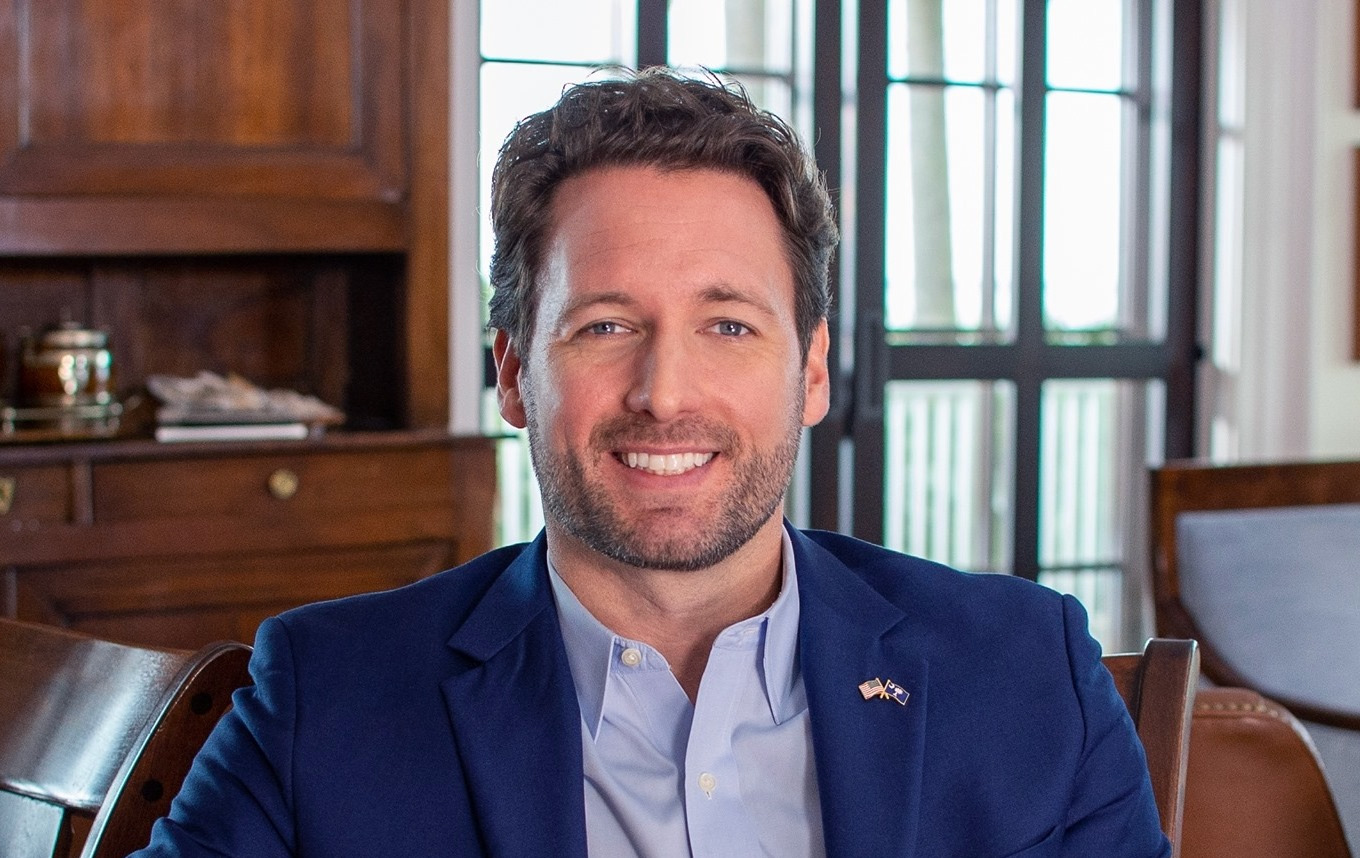 I know several brilliant political strategists who have become slaves to process over the years. What I mean by that is they come up with absolutely genius ideas – but then spend inordinate amounts of time on the minutiae associated with implementing them.

Don’t get me wrong … process matters. As a former gubernatorial press secretary, I know the “when,” “where,” “how” and “from whom” tied to a particular announcement matter almost as much as the content of the announcement itself.

Backdrops, messaging, timing … all of it is very important. And properly packaging your news is obviously essential to maximizing its impact.

Still, there is a tendency in the information industry for practitioners to get “too cute” with these details … sacrificing time they could be spending on the next big idea by obsessing over trivialities which have only marginal impacts on news cycles.

Put another way, good ideas – and good candidates – can usually stand on their own. And good strategists know that too much tinkering with either winds up being counterproductive.

Liberal consultant Tyler Jones is not a brilliant political strategist. Basically, the guy can walk and chew gum simultaneously. That’s it. He gets work in South Carolina because Democrats in the Palmetto State have hardly any credible alternatives – and his narrow win with Joe Cunningham in a 2018 congressional race (against a badly divided GOP electorate) convinced many people he had “game.”

Never mind that Jones promptly coughed up the ball (and this seat) in the very next election cycle …or that in between his two Cunningham campaigns he was the top South Carolina strategist for Beto O’Rourke, a guy who was supposed to be the second coming of Robert F. Kennedy but instead spectacularly cratered after embarking on what amounted to a protracted man cycle.


I’m sure Jones enjoyed attending the many O’Rourke rallies that were scheduled on college campuses across the state – basking in the adoring shrieks of impressionable liberal coeds. Surprisingly, though, throngs of starry-eyed eighteen-year-old girls (most of whom were probably registered to vote in other states) failed to coalesce into a viable voting block.

And watching O’Rourke conduct outreach to black voters? That was downright cringeworthy.

Fast forward to this year, when Jones once again proved the wisdom of P.T. Barnum by convincing Cunningham to mount a campaign for governor of South Carolina … as a Democrat.

LOL … right? Democrats haven’t won a top-of-the-ticket statewide race in the Palmetto State since 1998. In fact, they spent more than $100 million last year trying to take out the most vulnerable GOP statewide elected official on the ballot … and still got crushed.

Nonetheless, the “anticipation” associated with Cunningham’s statewide candidacy began building two months ago with a pilloried podcast launch. Last week, the “buzz” associated with his announcement intensified after news leaked that the 38-year-old lobbyist/ “ocean engineer” was filing paperwork to raise money for his 2022 campaign.

Over the weekend, the announcement finally came. Jones (err, Cunningham) made it official – leaking news of his gubernatorial candidacy to friendly reporters at The (Charleston, S.C.) Post and Courier and The (Columbia, S.C.) State newspaper. Curiously, this announcement was made on a Sunday evening. And not only that, a Sunday evening when most liberals happened to be glued to the 93rd Academy Awards.

Can anyone say “tree falling in the woods?”

Not surprisingly, Cunningham’s announcement registered as barely a brief on The Associated Press wire. Literally a staff report.

“Sunday night?! What campaigns have ever launched on a Sunday night??” one Palmetto politico wondered. “Who the hell is running his campaign?”

As I noted last week, Cunningham “has offered nothing beyond the familiar ‘tax-and-spend’ rhetoric when it comes to addressing the myriad of problems with state government.”

“We must deliver real and impactful pay raises for our teachers, and create new innovative revenue streams to provide solutions – not excuses – to our state’s most pressing issues,” he said earlier this year, criticizing the lack of vision from GOP governor Henry McMaster.

Cunningham gets no argument from me when it comes to McMaster’s ineptitude … but he seems to be drawing blanks in the idea department, too (which is not surprising given his choice of campaign advisors).

Cunningham has his work cut out for him – and that’s just if he wants to win the Democratic nomination. Getting to the general election against McMaster (or perhaps Republican John Warren) means he must first get past second-term state senator Mia McLeod – one of the early frontrunners for her party’s nod. State representative Justin Bamberg has also indicated his interest in seeking the nomination – and has significant resources behind him. Either McLeod or Bamberg would represent an existential threat to the ex-congressman’s aspirations – as many Democrats are of the opinion that nominating yet another charisma-challenged white male for this job is a terrible idea.

Oh well. In cased you missed it (and judging by the nonexistent discussion on the Palmetto State’s political interwebs, you did) … Cunningham is “in.” For whatever that’s worth.