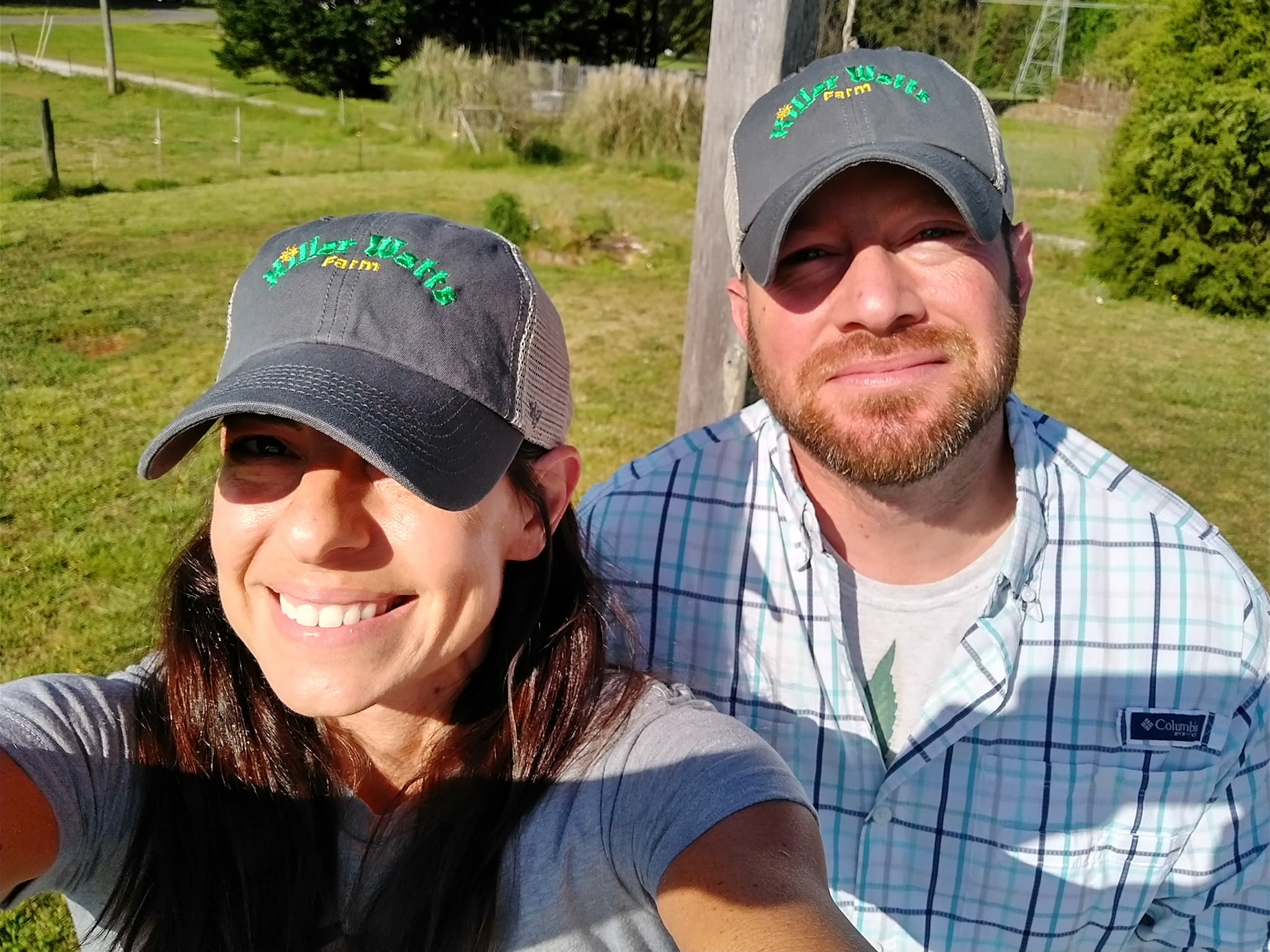 On Wednesday, Killer Watts Farm volunteers Neysa Stathakis and Shawn Crawford were served with a total of five felony warrants for the distribution of marijuana, Stathakis said on a Facebook post.

“On three separate occasions, an undercover SLED agent contacted us to purchase hemp, which Shawn and I delivered hemp to him,” Stathakis said in the Facebook post.

The post has been shared more than 100 times — mostly by people questioning why SLED is spending its time investigating volunteer hemp farmers.

Stathakis, a former law enforcement officer in narcotics, said she shared the news of her arrest on Facebook for the sake of transparency and doing the right thing. In the post, she said they were both innocent.


“I hope you all are resting easy at night knowing that while South Carolina battles methamphetamines, heroin, crack, and child sex trafficking, your State Law Enforcement Division is focusing vice efforts on a LEGAL plant that cannot produce any psychoactive effects,” she wrote on Facebook.

Stathakis said that the hemp grown at Killer Watts Farm is “heavily regulated and permitted.” Industrial hemp, a non-psychoactive version of the cannabis plant, was legalized at the federal level in 2014.

FITSNews founding editor Will Folks has consistently supported the establishment and expansion of hemp farming in the Palmetto State as “an important cash crop,” with “a diverse array of commercial applications.”

Stathakis said she is passionate about hemp and promoting its benefits. She said Killer Watts Farm “has consistently been in the forefront of education.”


“I’ve seen firsthand what narcotics, alcohol, and pharmaceuticals can do to a community,” she said. “As soon as I saw the powerful impact hemp can have in fighting addiction, it became my passion.”

Shawn Crawford, who was also also arrested on felony marijuana charges related to Killer Watts Farm, is a Purple Heart veteran who battles with PTSD, according to the Facebook post.

“Hemp saved Shawn’s life after he spent years addicted to VA-issued pharmaceuticals and self-medicated for PTSD with alcohol,” Stathakis said on Facebook. “After trying hemp, Shawn is off ALL medications, inhalers, hasn’t touched a drop of alcohol in nearly four years, and his body is showing signs of healing from his Traumatic Brain Injury, lung damage, as well as damage to other organs.”

“We want our friends, family, and community to rest assured we are a HEMP FARM and have not and will NEVER buy, sell, or grow Marijuana or any other illegal substance,” she said.

Stathakis, who works part-time as a volunteer at Killer Watts Farm, said she lost her other job because of the SLED arrest.

More than 100 people commented on the post in support of Killer Watts Farm. A lot of people on social media criticized SLED for targeting hemp farmers when South Carolina has much bigger problems — and deadlier drugs — to worry about.

“Who is protecting us from illegal drugs? NOT SLED!!!!! This is atrocious and unacceptable,” a former South Carolina law enforcement officer said.

“After working in the prisons in SC I can with absolute certainty say that they have their priorities all mixed up,” another person said.

“People are out here dying from fentanyl, heroin and meth, but law enforcement wants to focus on the legal grow and sell of hemp?” one person said.

One person said that the arrests were an example of a “broken system.” Others said it was “ludicrous,” and “unbelievable.”

“Tax dollars hard at work,” one person wrote about the hemp farmers’ arrests.

Click below to read the arrest warrants in the case…


According to the warrants, Stathakis and Crawford sold a substance to an undercover SLED agent three times between October and December of last year. The transaction took place in a church parking lot on Tiger Blvd in Clemson, S.C.

SLED officials claim that each of the substances tested positive for marijuana.

According to warrants, Neysa (Caron) Stathakis was charged with two counts of manufacturing/ distributing marijuana — a felony that carries a punishment of up to 5 years in prison for each count. Shawn Crawford was charged with three counts of the same charge.

On Facebook, Stathakis thanked the supporters of Killer Watts Farm, located in Six Mile, S.C. She also thanked the employees at the Pickens County Detention Center for treating them with kindness during the arrest and booking.

“While it was impossible for our arrest/booking not to be dehumanizing, mortifying, and shocking, the professionalism and understanding shown by the staff of Pickens County was heart-warming,” she wrote.

Though a majority of South Carolina residents support the legalization of marijuana, state lawmakers are still behind the times. South Carolina is one of just a handful of states where marijuana is completely illegal.

Leading the opposition to marijuana legalization in South Carolina is Mark Keel, chief of SLED, who argues he can’t support legalizing cannabis until it has been approved for medical use by the U.S. Food and Drug Administration (FDA).

At the statehouse, S.C. senator Tom Davis has led the fight to legalize medical marijuana for seven years. His bill would legalize marijuana for medical use in a strictly regulated setting. Unfortunately, it is currently being blocked by senator Greg Hembree.

SLED officials declined to comment on the arrest because the criminal case is still open.

At FITSNews, our views on legalizing marijuana remain what they have been for years: We support legalization as a liberty and an economic issue – although we have acknowledged the necessary limits of such a policy.