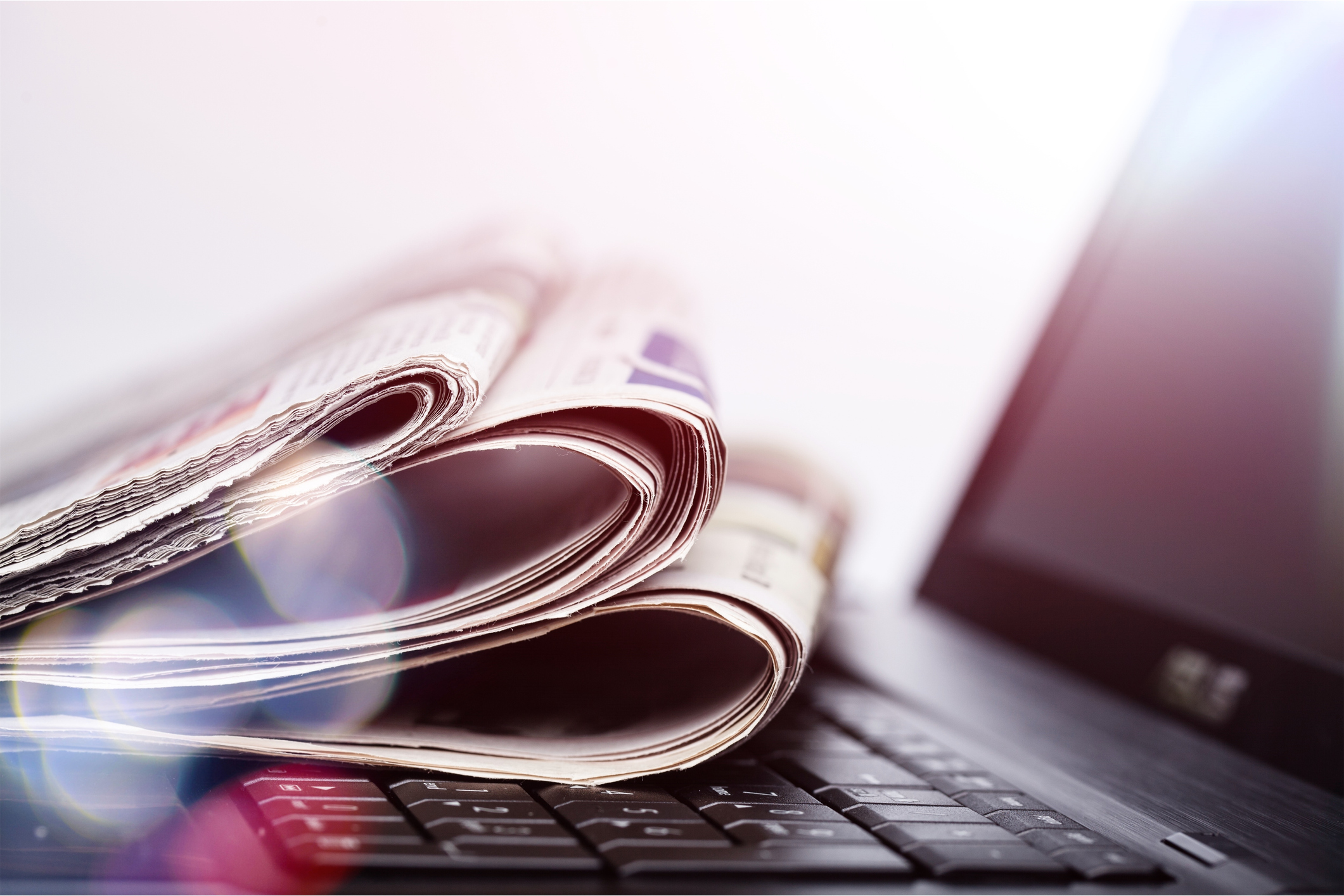 Following the lead of their counterparts in the Palmetto Lowcountry, another group of South Carolina reporters have decided to unionize. According to a release from The State Guild, journalists of The (Columbia, S.C.) State newspaper are forming what they have described as “South Carolina’s largest newspaper union.”

Like their comrades at The (Hilton Head, S.C) Island Packet – who unionized last fall – The State employees have signed cards indicating their desire to be represented by the Washington-Baltimore News Guild, part of the Communications Workers of America.

While acknowledging “sharp drops in advertising revenue” across the news industry, guild members say they “do not want to work under the threat of layoffs or cutbacks.”

Really? Welcome to the club …

“We seek to protect our jobs, our paychecks and benefits as well as promote pay equity and diversity in our newsroom,” these reporters said in a statement released on Wednesday from their new organization.


“Our mission is to foster an environment in which The State’s journalists can continue producing works of truth, accountability, culture and compassion without constant worry of professional insecurity,” the statement continued. “We will fight for a fair deal while striving for a positive relationship with management. Organizing can be adversarial, but it must always be based on respect and understanding. We believe in The State and its mission, and we want it to succeed.”

Once the largest newspaper in South Carolina, The State has been supplanted in recent years by The (Charleston, S.C.) Post and Courier – which has used proceeds from its parent corporation to invest heavily in expanding its presence in Columbia, Greenville and Myrtle Beach.

Sadly, though, both papers continue to follow the lead of mainstream media outlets across the nation in embracing the left-leaning “new orthodoxy” – eschewing objective reporting in favor of activist propaganda.

Don’t believe us? Just look at who they are hiring …

And who is paying the freight for those salaries …

Anyway, both The State and the Packet are owned by McClatchy – the nation’s third-largest newspaper publisher and the erstwhile owner of five daily papers in South Carolina including The (Myrtle Beach) Sun News, and The (Rock Hill, S.C.) Herald.

South Carolina is a “right-to-work” state. That means unions can form here – and engage in collective bargaining with management – but membership (and the payment of dues) cannot be made compulsory.

The Palmetto State had the lowest percentage of unionized workers in America in 2019 at 2.2 percent, according to data from the U.S. Bureau of Labor Statistics (BLS). That percentage climbed to 2.9 percent last year, but remained the lowest rate in the nation.

Our founding editor Will Folks has taken a historically dim view of organized labor. Of course, he is obviously not a fan of crony capitalist corporations either … especially when their success comes at the expense of the broader work force (as it too often does in the Palmetto State).

Sadly, we seem to be the only news outlet in the state interested in exposing that scam.

Oh well, we will obviously keep an eye on this trend toward media unionization in the Palmetto State as it clearly seems to be ramping up …