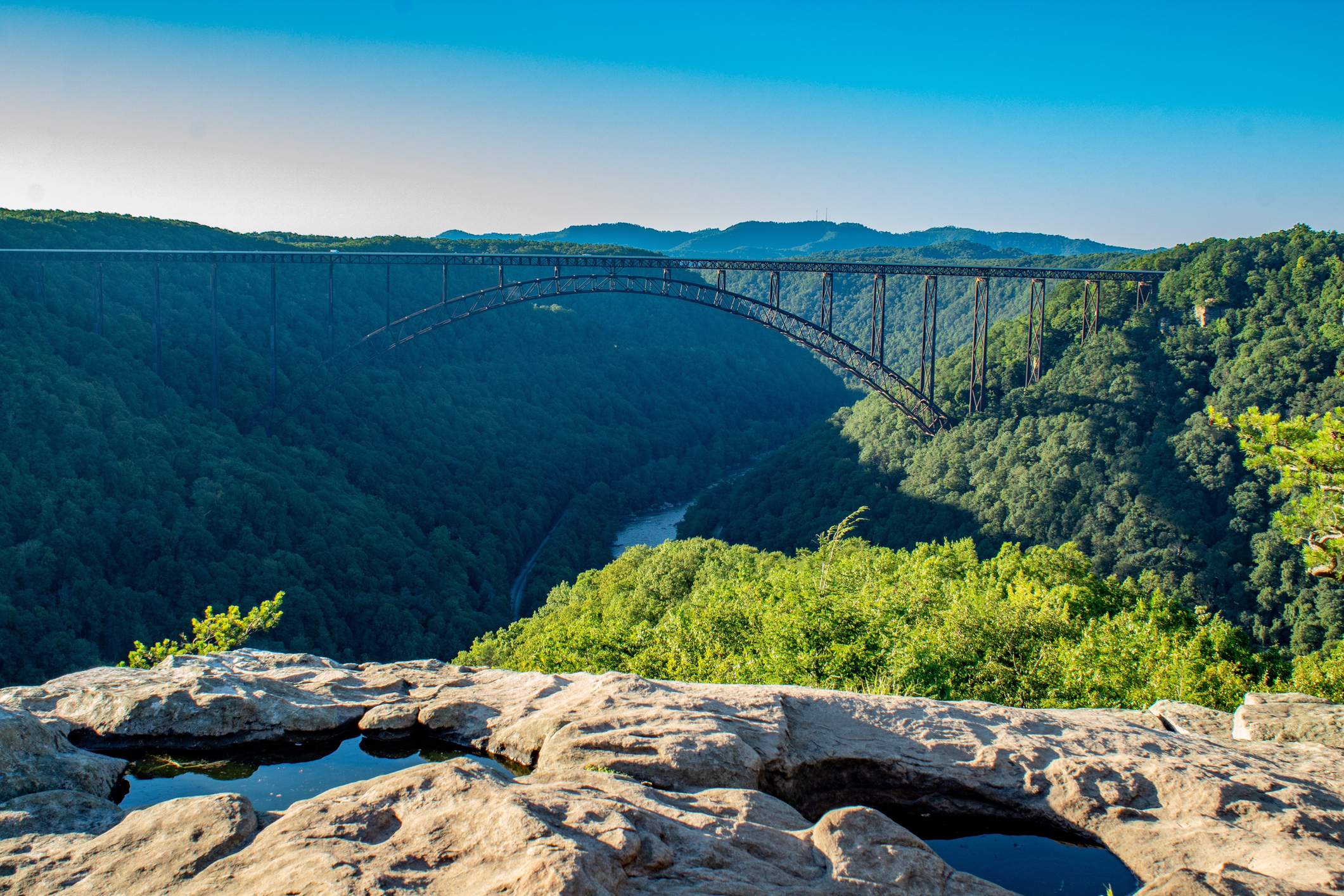 A former deputy solicitor from the state of South Carolina committed suicide earlier this week by jumping off of the New River Gorge Bridge near Fayetteville, West Virginia.

This news outlet first received word about his death early Thursday morning from one of our prosecutorial sources.

“I can confirm that a white male subject jumped to his death from the New River Gorge Bridge in the early morning hours of Tuesday, March 30, 2021,” chief ranger Duane Michael of the National Park Service (NPS) told this news outlet.

According to Michael, a preliminary investigation based on “evidence at the scene” has led his agency to identify the deceased as Ervin J. Maye of West Columbia, S.C. However, Michael cautioned that a “definitive identification” of Maye’s body must be made by the chief medical officer of West Virginia.

This news outlet reached out to that office early Thursday but have yet to receive a response – although that is not surprising seeing as Maye’s body has yet to be retrieved from the gorge, according to park officials.

“Due to high water conditions on the New River the individual has not yet been recovered,” Michael told us, adding that the incident was the focus of an ongoing investigation by NPS as well as the Fayette county sheriff’s office.

According to our sources, Maye attached a note to himself prior to jumping off of the bridge Tuesday morning. The contents of that note were not immediately available, however.

Located an estimated thirty-five miles southeast of Charleston, West Virginia, the New River Gorge Bridge was built between 1974 and 1977. For a quarter century, it was the world’s longest single-span arch bridge – covering a distance of 3,030 feet in carrying U.S. Route 19 over the New River Gorge.

Each day, an estimated 16,200 vehicles use the bridge to traverse the New River – which lies 876 feet below.

While a relatively new structure, the iconic span was featured on West Virginia’s “state quarter” – released in 2005 – and eight years later was added to the NPS’ national register of historic places.

(Via: Adventures on the Gorge)

Due to its height, the bridge has drawn all manner of thrill-seekers – including climbers and base jumpers. Once a year, on “Bridge Day,” these daredevils are allowed to indulge their adrenaline addictions – participating in what is billed as “the largest extreme sports event in the world.”

Unfortunately, the bridge has also become a destination for troubled souls looking to put an end to their lives. In fact, there has been considerable debate in the Mountaineer State about whether its department of transportation (WVDOT) should do more to prevent suicides on the bridge.

“The height of the bridge is a magnet for people who have problems and think that’s the way out,” attorney Michael Clifford told reporter Lacie Pierson of The (Charleston, WV) Gazette-Mail in late 2019.

Clifford represented a relative of someone who committed suicide by jumping off of the bridge in 2017.

According to our sources, Maye was a well-liked, well-respected prosecutor who worked mostly behind the scenes for years in the office of former S.C. eleventh circuit solicitor Donnie Myers.

In 2012, Maye gave an extensive interview to a digital forensics blog offering some details on his background – and his love of the law.

In that interview, Maye described how his family had “roots in South Carolina going back substantially before the Civil War.”

“Both my mother and father’s sides of the family had members what were legislators, attorneys and served in the judiciary,” Maye said.

Maye told the blog he knew “since the second grade” that he wanted to be an attorney. After attending Wingate College, he went to the University of South Carolina law school on scholarship. Upon graduation, he clerked for former S.C. circuit court judge Julius H. Baggett – a former majority leader of the S.C. House of Representatives.

At the eleventh circuit, Maye cited his work fostering “inter-county and inter-agency cooperation in law enforcement” as one of his most significant professional accomplishments – referencing the success of a “multi-agency and multi-county task force to combat unlawful narcotics distribution and violent crimes in our area.”


“I am absolutely certain that this project dramatically increased the effectiveness of law enforcement on a regional level as well as cooperation between various law enforcement agencies that continues to this day,” he said.

In his spare time, Maye was a pilot, skydiver, base jumper, car mechanic, mountain biker, kayaker and weight-lifter – someone who enjoyed an admittedly “big list of hobbies and activities.”

“I really believe that we all need to challenge ourselves and learn new things or we risk becoming stagnant and complacent,” he told the forensics blog.

Our thoughts and prayers go out to Maye’s friends and family as they mourn his loss. Also, as is our custom in reporting on suicides, if anyone reading this post is dealing with issues that have them questioning whether to take their own life (or attempt harming themselves), please – call a friend.

You are not alone … you are never alone.