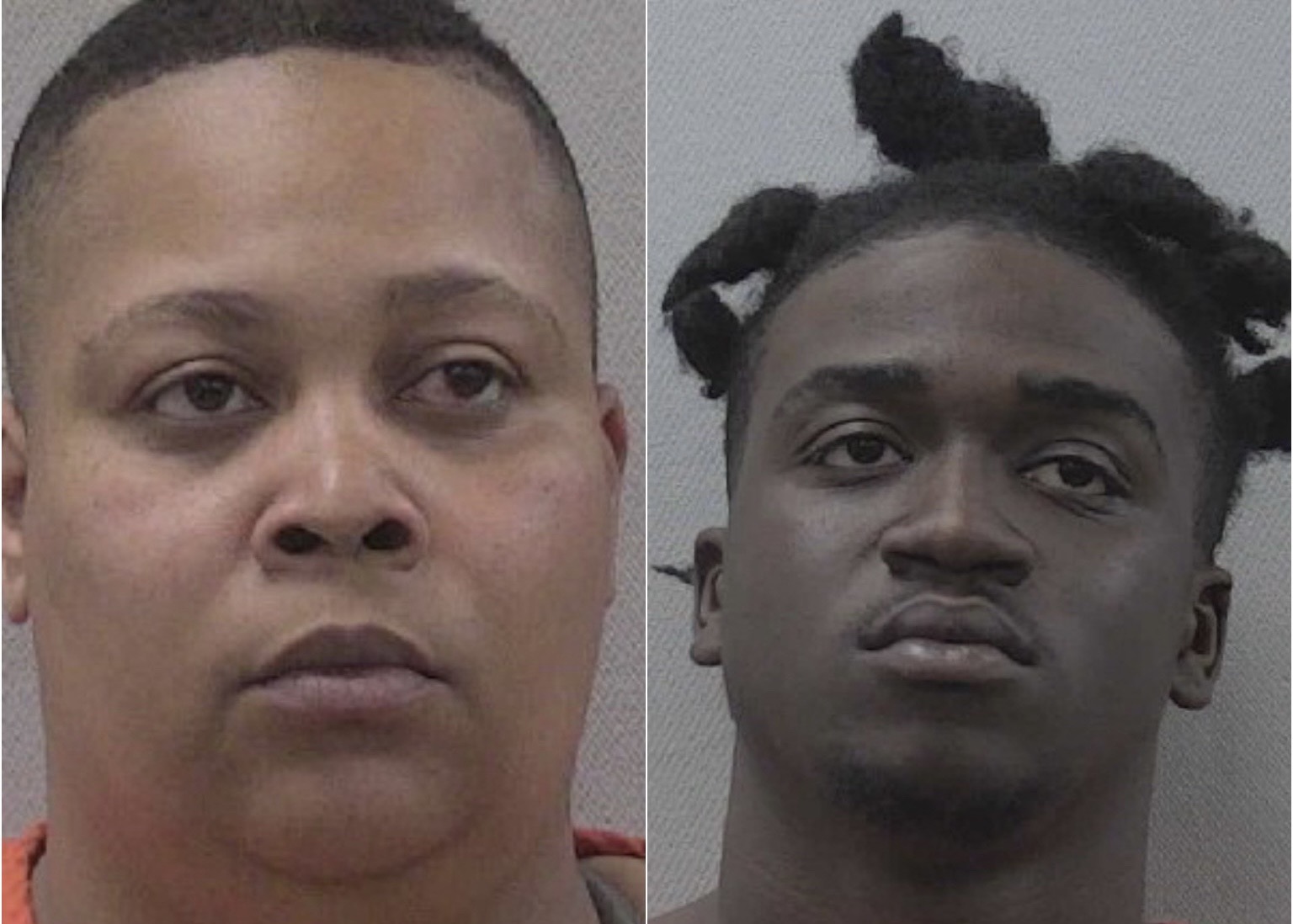 The Lexington, South Carolina Police Chief is warning residents about the dangers of meeting strangers for the purpose of exchanging products purchased online after an armed robbery yesterday.

Around 3:40 p.m. Tuesday, a man called police and said he was robbed at gunpoint while meeting up with strangers he met online to sell his iPhone in a business parking lot in the 5400 block of Sunset Boulevard in Lexington, South Carolina.

During the meet-up, the victim handed the iPhone to the man in the passenger’s seat of the vehicle, according to police.


As he handed the phone over, a man in the car whipped out a handgun and pointed it at the victim, according to police.

The suspects then fled the scene, but the victim was able to get the car’s license plate information and vehicle description, which he immediately shared with responding officers.

Lexington Police patrolling the area spotted the car on Corley Mill Road and stopped it near I-20.

Police found two guns and the stolen iPhone in the vehicle.

Brunson and Fletcher were each charged with conspiracy, armed robbery, and possession of a weapon during the commission of a violent crime.

Fletcher faces an additional charge of possession of weapon by a person convicted of a felony.

“This armed robbery is a good reminder that there can be risks with meeting stranger from the Internet to sell or buy things,” Lexington Police Chief Terrence Green said.

Green urged residents selling products online to use the Internet Purchase Exchange Location at the Lexington Police Department. The area is under video monitoring 24 hours a day.

“Telling someone that you’ll meet them at the police department is one step that can be taken to ensure your safety during these transactions,” Green said.

Columbia Man Who Worked At Elem. School Had Sex With His Great Dane On Video, Police Say