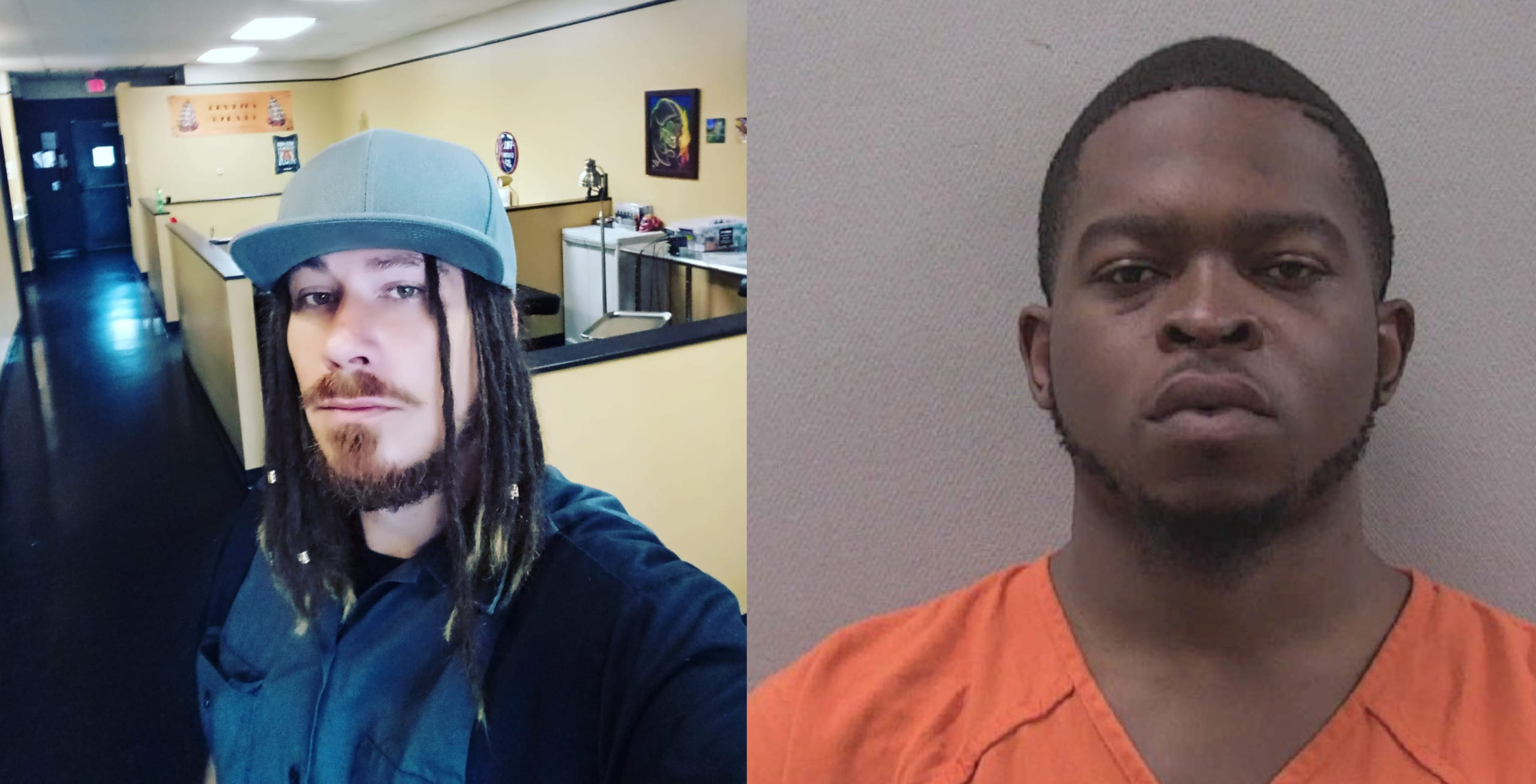 Hours after a 39-year-old tattoo artist was shot to death at work this weekend, a 26-year-old Lexington, South Carolina man was charged in his murder, according to the Lexington County Sheriff’s Department.

Regin Nicreis Oakman was charged with murder and possession of a weapon during a violent crime in the Jan. 31 murder of Michael Lewis Keaton of Gaston, South Carolina.

Keaton was shot to death around 12:30 a.m. Sunday at the Lucky 7s Electric Tattoo Company on Platt Springs Road in West Columbia, South Carolina, according to reports.


“Based on the interviews conducted at the start of our investigation, the shooting stemmed from an argument between two men who worked together at the business,” Lexington County Sheriff Jay Koon said.

According to Keaton’s Facebook, he has worked as a tattoo artist at Lucky 7s Electric Tattoo Company since 2016.

Two coworkers were arguing throughout the day Saturday and the argument escalated into a physical fight after midnight Sunday, according to Koon.

Oakman drove away from the tattoo parlor in a white Crown Victorian that had a spotlight near the driver’s mirror, according to arrest warrants in the case. He was quickly identified as a person of interest in the investigation.

“They tracked him to a home on Topaz Court and arrested him without incident Sunday afternoon,” Koon said.

Topaz Court is about seven minutes from the murder scene.

According to the arrest warrants (below), Oakman was “identified using public record after receiving an alias and phone number for the defendant, as well as witness identification.”

According to numerous Facebook posts, Keaton was a well-known tattoo artist and musician who went by “Mic Grippa” on SoundCloud.