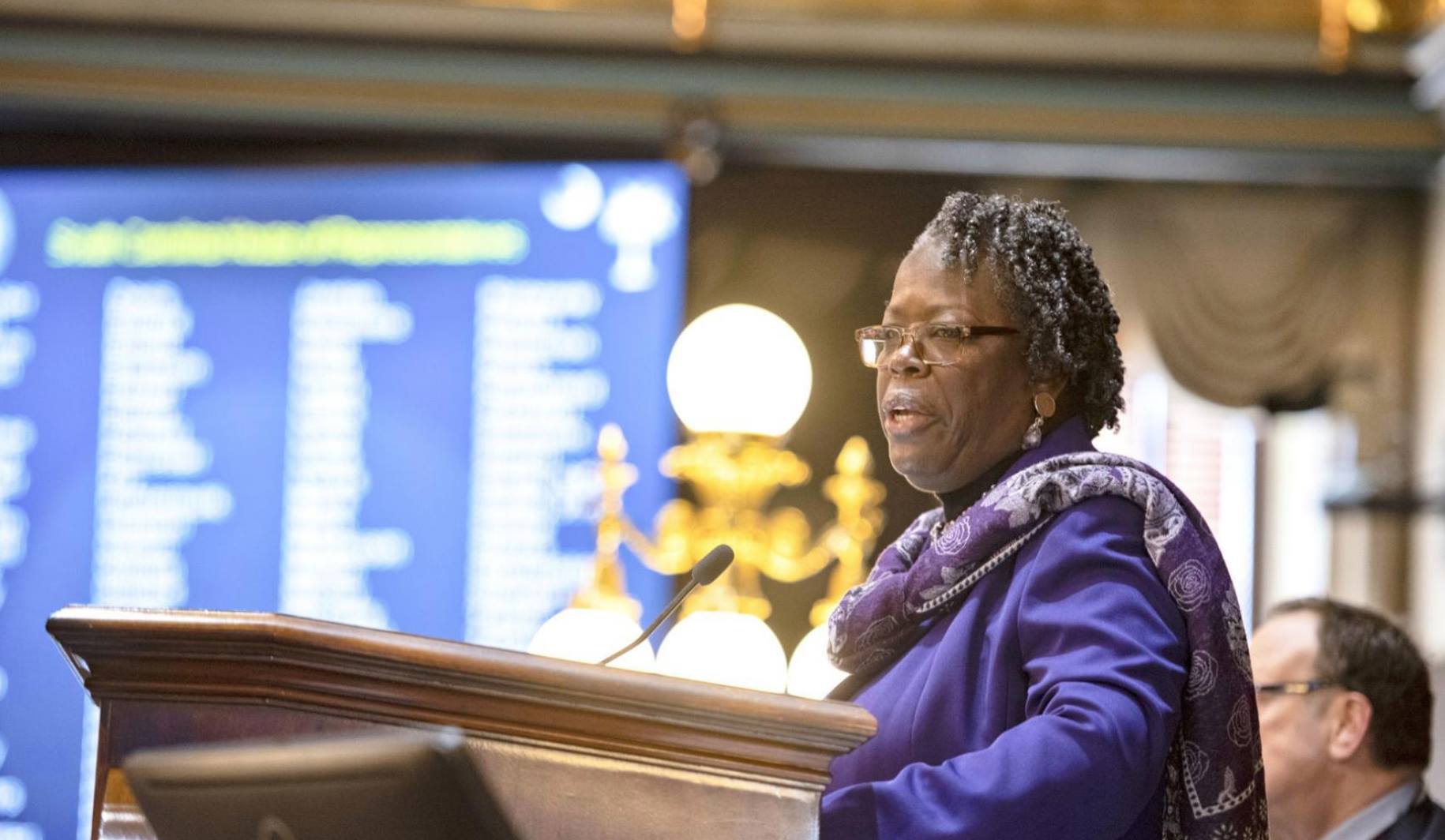 A pair of influential members of the S.C. General Assembly are at odds with each other over a local delegation appointment – with one accusing the other of discriminating against her and making political promises to members of the delegation in exchange for their votes.

The drama began back in November when the former chairman of the Orangeburg county legislative delegation – state senator John Matthews – concluded his term in office. Matthews, 80, did not run for reelection in 2020 – meaning his seat in the legislature and his seat at the helm of the six-person delegation both came open.

Matthews’ legislative seat was filled in the 2020 election, but until this week the delegation post remained vacant.

Traditionally, the leader of the Orangeburg delegation has been its most senior member – which as of this writing is state representative Gilda Cobb-Hunter, who has served in the legislature since January of 1992. A former S.C. House minority leader and the ranking Democratic member of the House ways and means committee – which gets first crack at drafting the state’s $30 billion budget – Cobb-Hunter wields enormous influence under the State House dome.


Despite Cobb-Hunter’s seniority, however, the Orangeburg county legislative delegation voted 4-2 earlier this month to appoint Brad Hutto – the newly minted S.C. Senate minority leader – as its chairman instead. Only state representative Russell Ott of St. Matthews, S.C. stood with Cobb-Hunter.

Cobb-Hunter – who had been serving as acting chair of the delegation – was incensed at what she termed a violation of a longstanding “gentleman’s agreement.”

“It turns out representative Ott and I seemed to have been the only gentlemen at the table,” she told us.

“Once again, we appear to have an instance where women can carry the water, but are not allowed to drink the water, at least not sitting at the head of the table,” Cobb-Hunter continued. “We need look no further than our neighboring state of Georgia to make this point. Stacey Abrams not only carried the water; she drank it, at the head of the table – quenching the thirst of many around the country by changing the complexion of the United States Senate.”

According to Cobb-Hunter, Hutto reached out to her on Friday and informed her of his intention to run – and of the fact that he had enough votes to secure the position.


“That was somewhat surprising since he was recently elected Senate minority leader and has a tough job ahead of him coping with the recent losses of Democratic seats and institutional knowledge in the Senate,” she said.

Cobb-Hunter is referencing the recent “red storm” – in which Democrats lost three seats in the S.C. Senate. That throttling prompted the resignation of S.C. Senate minority leader Nikki Setzler. Considering a majority of Senate Democrats are black, many politicos expected a black lawmaker would ascend to the party’s top post in the Senate.

Instead, Hutto won the position … overwhelmingly.

Incidentally, that vote deprived state senator Margie Bright Matthews of the opportunity to become only the second female minority leader in South Carolina history – although supporters of Bright Matthews told us they were “fully supportive” of Hutto’s election.

According to Cobb-Hunter, the election of Hutto to lead the Orangeburg delegation was “a function of privilege, class and gender.”

“Isn’t it ironic that this power play comes as we end the regime of a President who also has no respect for tradition, process or the significance of the work of women?” Cobb-Hunter said.

Cobb-Hunter told us she has always been “a firm believer in principle and process” and that the recent vote to elect Hutto shows that her fellow delegation members “do not stand on principle, have no respect for process, and can be easily compromised with promises.”

We reached out to Hutto to get his thoughts on that allegation. According to the veteran lawmaker, he is guilty of making promises to delegation members.

“Promises of working together with everyone, inclusion and transparency,” Hutto told us.

While Democrats are outnumbered by nearly 2-to-1 margins in both chambers of the S.C. General Assembly, Cobb-Hunter and Hutto both enjoy outsized influence owing to their seniority, their leadership and committee posts and the fact that most “Republicans” in the South Carolina legislature are fiscal liberals.

Indeed, a fiscally liberal majority of Democrats and left-leaning “Republicans” – many of them “former” Democrats – has governed the State House for the past two decades.

Just last year, the Palmetto State was recognized for having the most liberal GOP-controlled legislature in America … a reputation its “Republican” majorities continue to earn. In other words, while many Democrats contend that their party “cannot afford infighting” given its thinned ranks … it would seem they clearly can.

Hence the battle between Hutto and Cobb-Hunter …