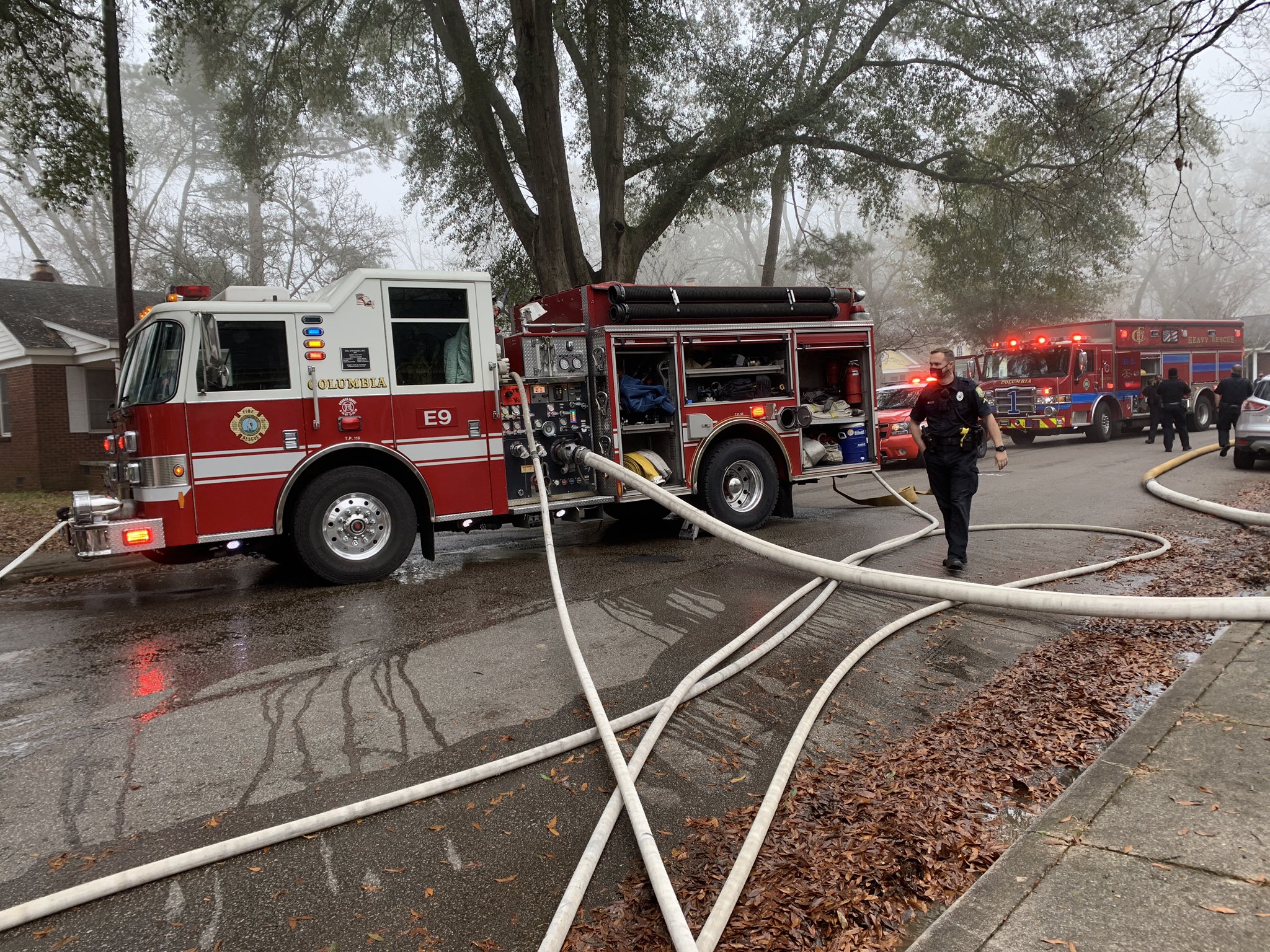 One person died in the plane crash that shook a Columbia, South Carolina neighborhood Wednesday morning.

Rostampour was the only person on board the small plane that crashed into the back of a home in the Rosewood area in Columbia, which is near the Jim Hamilton -LB Owens (CUB) airport, around 10:30 a.m. Wednesday.

One person was home at the time and was not injured by the crash, Columbia Fire officials said. Officials said the woman was scratched by her cats while escaping the fire.


Columbia firefighters said the home was on fire when they arrived on scene, but the fire was under control as of 11:20 a.m.

Fire officials said the crash caused significant damage to the home — particularly the roof in the back of the home.

The crash occurred at a home near the intersection of Kennedy Street and Prentice Avenue.

Officials did not say where the plane was coming from or how it crashed. The crash is under investigation.

Residents in downtown Columbia said they could hear the crash this morning.

“I have never heard anything so low or so loud,” a downtown Columbia resident told us.

The National Transportation Safety Board is investigating the cause of the crash.

In 2017, Rostampour became the first Iranian pilot to fly around the world, along with his co-pilot, according to Freedom Flight.

This story is developing….

The Crashing Of The Waves