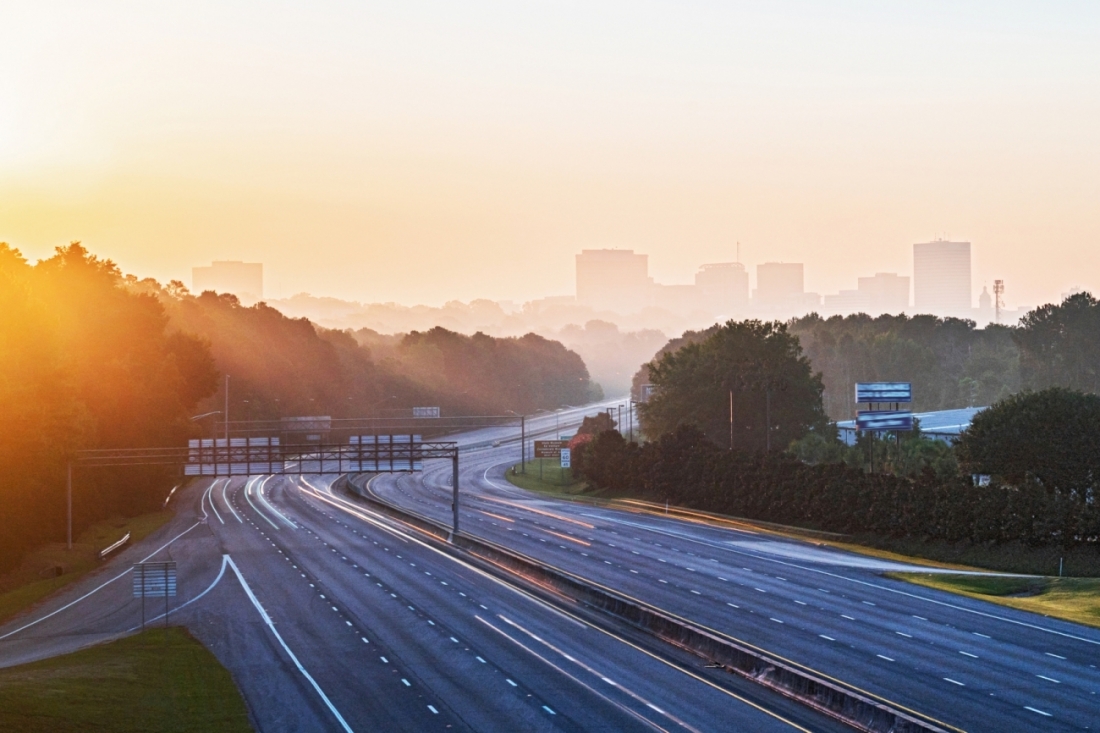 The financial sinkhole that is the Bull Street redevelopment in downtown Columbia, South Carolina continues to sputter along at taxpayer expense.

It has been five years since Columbia’s city council acted against the advice of staff and invested (a.k.a. wasted) millions of dollars of taxpayer money on a sweetheart deal for an out-of-town developer, Bob Hughes.  Council voted recently to renew the city’s agreement with Hughes Development with very little debate and virtually no concessions from the developer.

There is no growth in commercial investment in the Bull Street area.  During the negotiations to renew the master agreement with Hughes Development, it was represented to the council that a hotel was in negotiations with the developer to build on the site.  Months later, you guessed it, no hotel.

The southeast is currently in the midst of a development boom.  Look at other southern cities and you can see cranes dotting the skyline.  Whether is Charlotte, Greenville or Atlanta, there is investment and new construction.

There are no cranes working on Bull Street …

Why is this development not seen as a good investment opportunity?

Taxes collected on the Bull Street last year were approximately $125,000.  The interest on the baseball stadium is $1.5 million per year.  The city owns the streets and the twenty-acre park – sinking an estimated $60 million into the park and infrastructure.  If you include parking garages and other structures, city taxpayers will have spent over $100 million in the project.

Our question is this: Whatever happened to the businesses that signed letters of intent to locate on the Bull Street site?

The announcement was met with much fanfare, but the businesses never came.

What is the long-term cost of the project? As one longtime city observer commented, “you can’t spend that type of money and not think it has an impact on the delivery of basic services. The resources can be stretched too thin.”

We opposed this project … from the beginning.

“South Carolina taxpayers should not be forced to invest in local developments like this under any circumstances,” we wrote back in 2014.  “And particularly not in light of the legitimate concerns associated with this deal.”

Columbia already has some of the highest taxes and most expensive water rates in the state.  Its ability to continue to raise taxes and rates has to hit a limit at a certain point.

Which raises a question? Is our city safe?  Has funding to core services been cut?

One of the most important functions of local government is public safety.  Another is water and sewer.

As this news site has reported in the past, these basic functions have been shortchanged while mayor Steve Benjamin and his cronies have blown tens of millions of dollars chasing phantom “economic development.”

The city was recently mandated to spend approximately $600 million to meet federal requirements for its water and sewer system.  When other projected costs to repair and update the system are included, the price tags are commonly believed to be in the neighborhood of $1 billion.

This is clearly unsustainable …

In the coming weeks, we will be a doing several additional articles about Bull Street and other issues facing the capital city … and no, we don’t expect the series to be pretty.  Just the truth.

While our news site moved its headquarters out of Columbia, S.C. several years ago, we remained concerned for the well-being of its citizens and taxpayers – who clearly continue to be ill-served by the current crop of “leaders” at city hall.

Obamacare’s Mandate Alive And Well At University of South Carolina