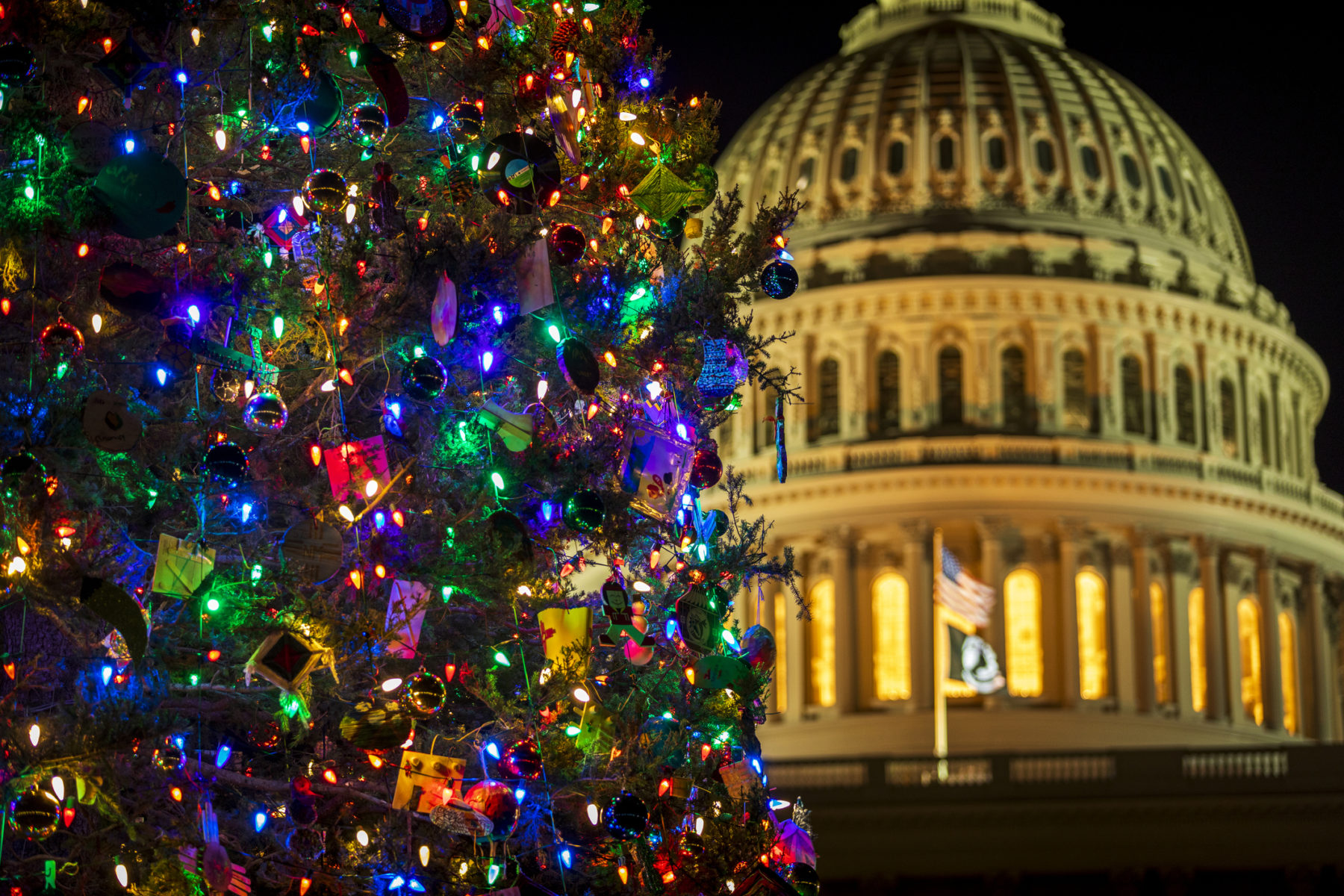 Democrats and Republicans in Washington, D.C. have reached an agreement on another federal “stimulus” plan – ending months of heated negotiations on the subject. The deal tentatively reached on Monday aims to bolster the American economy – which has seen its rebound from the first wave of the coronavirus pandemic surrender significant momentum in recent weeks.

Unfortunately, several of its components would appear to continue incentivizing dependency … not to mention providing bailouts to agencies performing non-core functions of government.

American taxpayers can’t afford any of this, obviously … but they clearly cannot afford to perpetuate joblessness and unnecessary bureaucracies.

According to the terms of the $900 billion deal, another round of stimulus checks would be sent to individual households. This time, though, the checks would be limited to $600 per individual (per household) for those making less than $75,000 per year – phasing out as income levels increase.

This part of the proposal would cost an estimated $166 billion.


Another $325 billion would be routed toward small businesses – including re-upping the Paycheck Protection Program (PPP) that was part of the initial federal stimulus passed in March.

Meanwhile, $120 billion would go toward extending a $300-a-week federal unemployment insurance subsidy through March 14, 2021 – or another eleven weeks.

The next largest section of the “stimulus” – $82 billion – would be earmarked for education, including $54.3 billion for government-run K-12 schools and $22.7 billion for public and private colleges and universities.

Needless to say, we reject the latter appropriation in its entirety given that we do not believe higher education is a core function of government – certainly not during these trying economic times.

Another $69 billion of the “stimulus” would be targeted to health care – including $22 billion for Covid-19 testing, contract tracing and other virus-related mitigation efforts. Meanwhile $20 billion would be routed to Covid-19 vaccine purchases and another $9 billion to vaccine distribution.

Controversially, the measure will extend a federal moratorium on evictions through the end of January 2021 – while providing an additional $25 billion in rental assistance earmarked to states on the basis of a formula developed by the U.S. Treasury.


On the corporate welfare front, the airline industry is getting a $15 billion bailout – with another $15 billion earmarked for movie theaters, concert venues and cultural centers.

We oppose both of those appropriations … just as we oppose the $1 billion tucked away in the bill to bailout government-run Amtrak (which, incidentally, gets $2 billion a year from taxpayers already).

The deal would also forgive a $10 billion loan extended to the U.S. Postal Service (USPS) as part of the first “stimulus.”

What didn’t make the bill?

Well, Republicans appear to have given up their bid to have business liability protections included as part of the deal – while Democrats appear to have surrendered their demand for additional bailouts for state and local governments (excluding the aid to government-run schools, obviously).