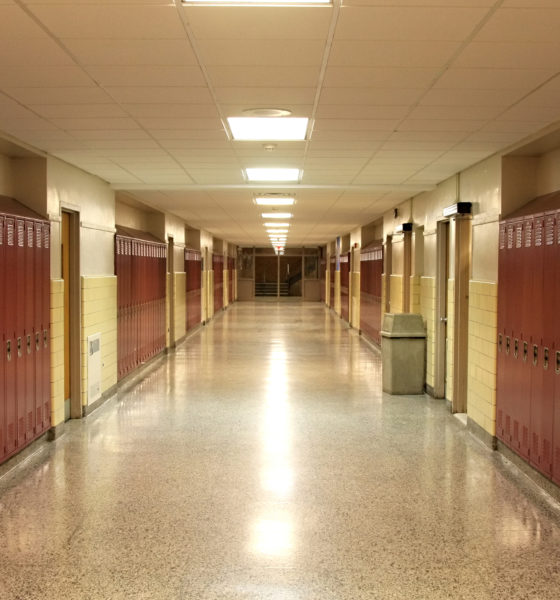 The father of a Lexington County, South Carolina special needs student who was sexually assaulted by a student and impregnated while at school is suing Lexington County School District Four, according to a lawsuit filed this month.

Both the father and the female student were not named in the lawsuit because the student is an alleged victim of sexual assault.

The female special needs Swansea High School student was around 15 years old when the sexual assault allegedly occurred during the 2017 – 2018 school year a, the lawsuit said.


According to the lawsuit, the father knew the male student “displayed a sexual interest” in his daughter. He made “repeated requests of and warnings” to officials at Swansea High School about this.

The father said Swansea High School officials assured him they knew his daughter was vulnerable said they would take care of her and protect her, according to the lawsuit.

Despite all the warnings, the male student — who the father specifically warned officials about — raped and impregnated the female special needs student while at Swansea High School, the lawsuit said.

The lawsuit said the child “would not exist but for the gross negligence” of the school district.

“Recklessly permitting a male student to impregnate a minor female student while at school is conduct so extreme and outrageous as to exceed all possible bounds of decency and must be regarded as atrocious and utterly intolerable in a civilized community,”the lawsuit said.

The lawsuit claims that Lexington County School District Four should have systems, policies, and procedures in place “to identify and protect students who may be victims of sexual assault on school grounds.”

The father is suing for two counts of gross negligence, loss of service and reckless infliction of emotional distress.

Columbia, South Carolina attorney Pamela Mullis is representing the plaintiffs in the lawsuit.

Lexington County School District Four is a smaller school in the Midlands, educating around 3,500 students in the Gaston and Swansea communities.