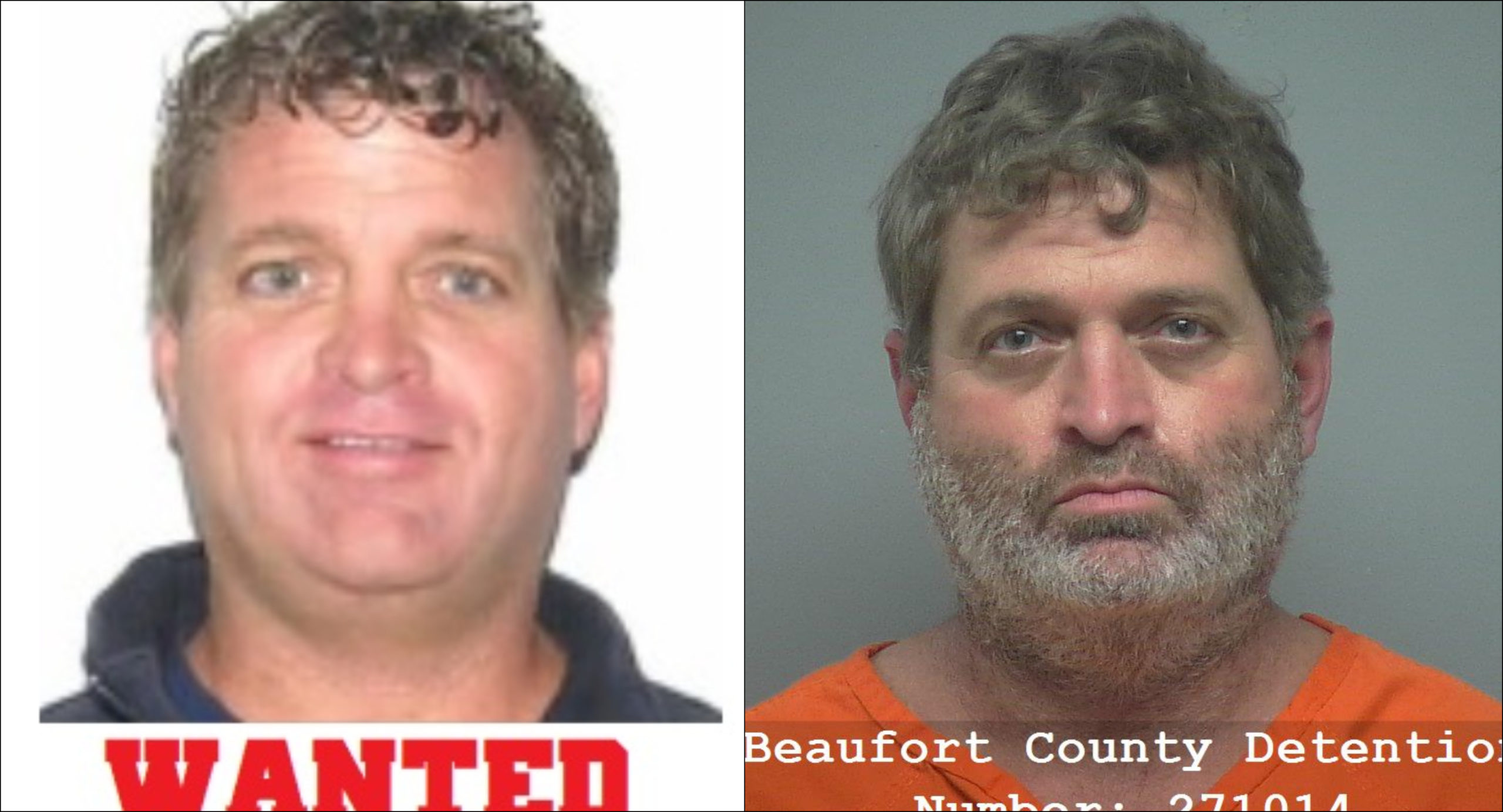 Three days after arrest warrants were issued for a Beaufort County, South Carolina firefighter who was wanted for child sex crimes, police in Brunswick, Georgia responded to a suicide attempt outside of the fire department.

Thomsen was holding a “black object” and was “in a state of distress,” the report said.

When a Brunswick firefighter approached him, he said “thank you for coming because I was about to kill myself,” according to the report. Thomsen was then taken to a local hospital.

A Beaufort Police Department detective contacted Brunswick police later and said Thomsen had outstanding warrants from Beaufort, according to the report. The warrants were “no out of state extradition” warrants, so police could not put a hold on Thomsen.


However, police did process Thomsen’s rented vehicle — a 2020 Toyota Camry with Maryland plates — while he was in the hospital. The police report did not say how he was able to rent the car.

More than a week later, Beaufort Police announced that Thomsen “had been arrested by Georgia authorities” in Valdosta, Georgia.

Beaufort Police have not said what he was doing in Valdosta — more than 120 miles southeast of Brunswick (in the opposite direction of where he was wanted for child sex crimes).

Despite this, judge Nancy Sadler granted Thomsen a $50,000 surety bond on Monday — one day after he was booked at the Beaufort County Detention Center, according to the jail log. He was released Monday afternoon.

Thomsen was charged with criminal solicitation of a minor and dissemination of obscene materiel to a person under 18.

The charges stem from an incident in November when a mother called police after she discovered disturbing Snapchat messages Thomsen sent to her 13-year-old daughter, according to the police report obtained by FITSNews

Earlier this month, disturbing details in Thomsen’s past were uncovered exclusively by FITNews.

Ten years before this recent alleged incident with a 13-year-old, Thomsen was accused in another sexual assault incident involving another 13-year-old girl who is now 23, according to court documents.

Pringle stopped breathing and he later died in a hospital. No charges were filed in his death.

As is our custom in reporting on suicides and suicide attempts (no matter the circumstances surrounding them), if anyone reading this post is dealing with issues that have them questioning whether to take their own life (or to attempt harming themselves) please … call a friend.