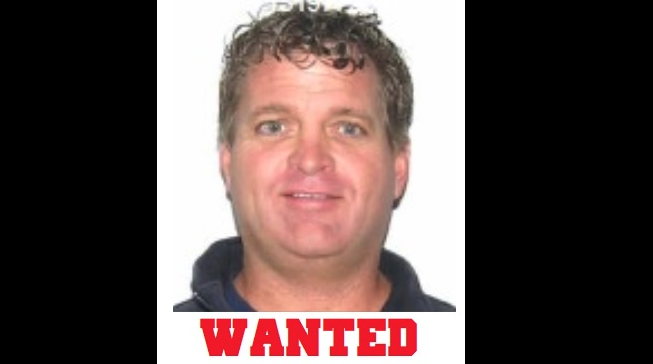 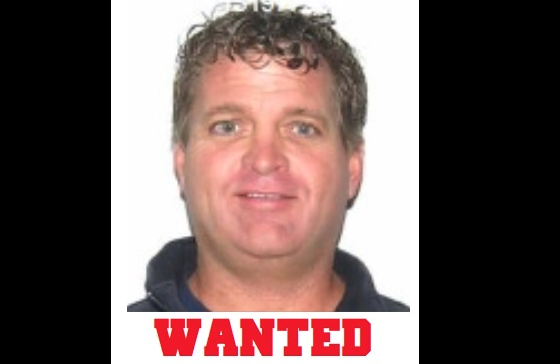 Two weeks after police issued an arrest warrant, he was arrested.

Beaufort Police officials said Thomsen, 46, was behind bars in the Lowndes county jail in Valdosta, Georgia as of Thursday afternoon.

Swerling “has indicated that Thomsen will not fight extradition,” Beaufort Police said in a news release.

The Island Packet reported last week that he was in a medical facility in Brunswick, Georgia, but police refused to release further details.

Once he returns to Beaufort, South Carolina, Thomsen will be charged with criminal solicitation of a minor and dissemination of obscene materiel to a person under 18.

Police have not indicated if they will file additional charges against Thomsen.


According to the police report obtained by FITSNews, a Beaufort County mother called police on Nov. 28 after she discovered disturbing Snapchat messages Thomsen sent to her 13-year-old daughter.

10 years before this recent alleged incident with a 13-year-old, Thomsen was accused in another sexual assault incident involving another 13-year-old girl who is now 23, according to court documents.

However, Thomsen is most known for his alleged role in the controversial death of a Beaufort County black man who died in police custody.

Pringle stopped breathing and he later died in a hospital. No charges were filed in his death.