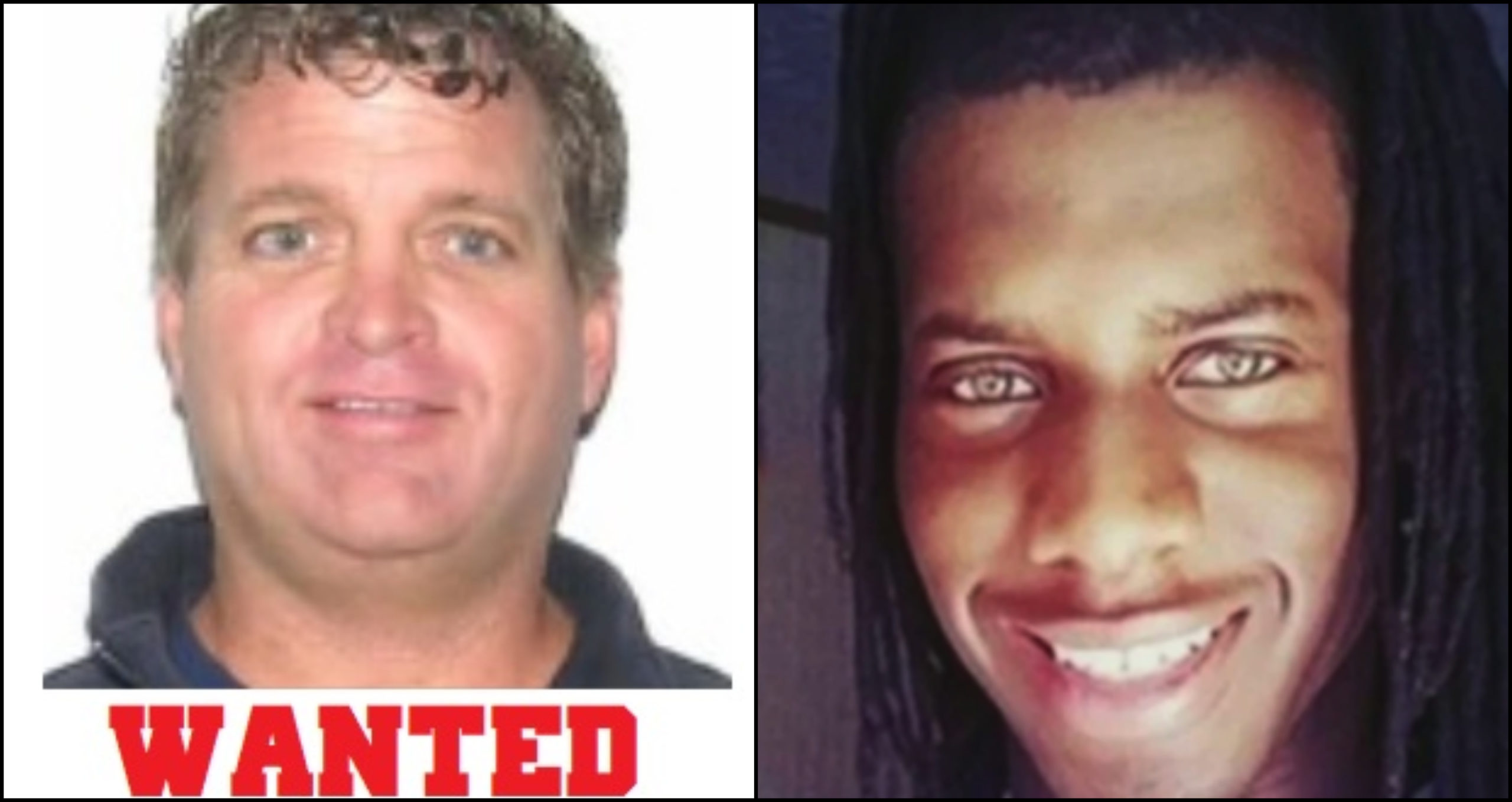 A Beaufort County, South Carolina firefighter — who was accused in multiple lawsuits of using a chokehold on Trey Pringle before he died in police custody in 2018 — is now wanted for child sex crimes.

The Beaufort Police Department is searching for Brandon Corey Thomsen, 46, who is wanted for criminal solicitation of a minor and dissemination of obscene materiel to a person under 18.

According to the police report obtained by FITSNews, a mother called police on Nov. 28 after she discovered disturbing Snapchat messages Thomsen sent to her 13-year-old daughter.

Specifically, Thomsen sent the 13-year-old sexually explicit lyrics to “WAP” (Wet A** P*ssy) by Cardi B, according to the police report. He told the mother it was an accident.

Police then further investigated Thomsen and issued a warrant for his arrest this week.


As of Friday morning, Beaufort Police officials were still searching for Thomsen.

“Should’ve arrested him when he killed Trey Pringle,” one person commented on the Beaufort Police Facebook post on Thomsen. “If you did your due diligence then he wouldn’t be out here asking for sex from 13 year olds.”

Earlier this year, Thomsen was the only individual named in a wrongful death lawsuit that accused Thomsen of using a chokehold on 24-year-old Pringle after he was tased multiple times on Feb. 17, 2018.

The family told dispatch that Pringle, who had a history of mental health issues, broke a TV and was “behaving erratically.”

Deputies were sent to the family home in Seabrook, South Carolina to help secure the scene before EMS arrived, the lawsuit said. They decided to restrain him.

The lawsuit claims that Pringle “went from calm and relatively compliant to physically aggressive” multiple times after deputies attempted to restrain him.

The Island Packet previously reported that Pringle struck a deputy several times and kicked him as they tried to handcuff him.

When Thomsen released Pringle, he was no longer breathing. First responders then rushed him to the hospital, where he died several days later.

His death was ruled a homicide by medical examiners at MUSC, the lawsuit said. The Beaufort County Coroner “also determined that the manner of death was homicide in the carefully revised DHEC death certificate.”

14th Circuit Solicitor Duffie Stone ultimately decided no criminal charges were filed in the case, The Island Packet newspaper reported. Stone told the newspaper he didn’t believe the first responders had any intention of harming Pringle and that multiple conditions led to his death.

Trey Pringle’s tragic death and the decision to prosecute no one in the aftermath have sparked several peaceful protests in the Beaufort community — with many demanding “Justice For Trey.”

Thomsen was a firefighter at the Burton Fire District. According to WSAV, Thomsen hadn’t worked there since Aug. 20.