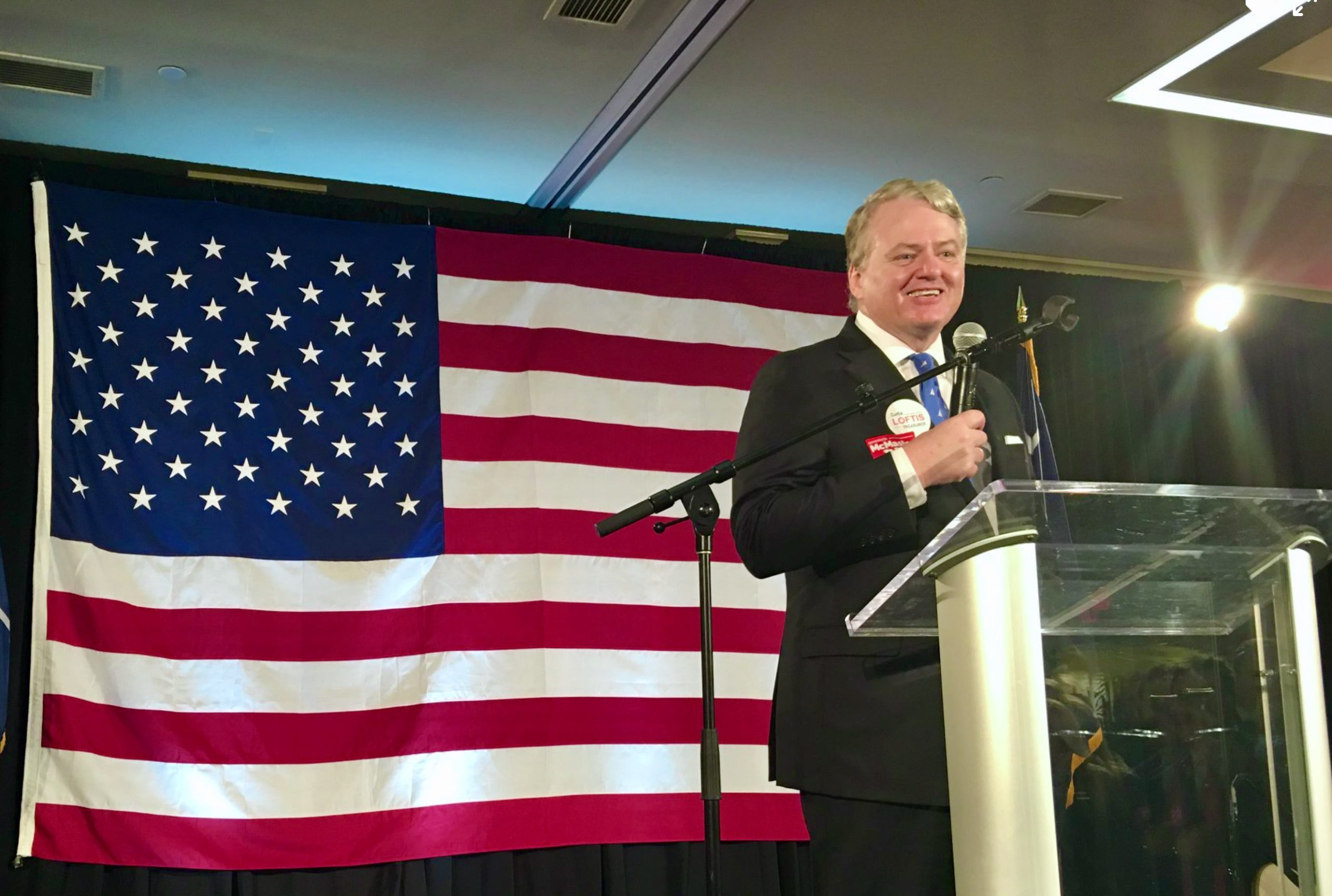 A South Carolina lawmaker wants state treasurer Curtis Loftis and all of his employees to invoke the term “Black Lives Matter” in answering telephones in his office. In fact, he has introduced a bill which would require them to do so.

Ridiculous? Yes … but this is South Carolina politics, people.

Some lawmakers have nothing better to do …

In the latest skirmish in America’s ongoing culture war, state representative Christopher Hart – a Democrat from Columbia, S.C. – has pre-filed a bill that would require “all individuals employed by the office of the state treasurer” to use the term Black Lives Matter “when answering the phone during the course of business.”

As of this writing, however, Hart’s proposed bill – H. 3451 – has not attracted any co-sponsors.

According the text of the legislation, Hart is attempting to impose this requirement upon Loftis and his employees (but not the rest of state government) because of statements Loftis made on his personal social media pages during the violent rioting that rocked the Palmetto State back in June (after the killing of George Floyd in Minneapolis on Memorial Day).

In fact, according to Hart the required “Black Lives Matter” greeting would be rescinded the moment Loftis acknowledged “the inappropriateness of the comments he made on Facebook in June 2020 during the Black Lives Matter protest regarding being a second-class citizen.”

Loftis, a conservative Republican, has been outspoken on his personal social media pages – railing against violent rioting, cancel culture, media bias and the glaring hypocrisy of the far left.

Have some of his pronouncements been politically incorrect? Sure … but the last time we checked, people still had the right to freedom of expression, right?

Especially in their capacities as private citizens … right?

Also, pointing out glaring inconsistencies in the prevailing “new orthodoxy” – something Loftis does with relish – does not mean someone doesn’t like another person (or an entire race of people).

It simply means they don’t like misology … or hypocrisy …

As for this news outlet, we will continue to assess Loftis on the basis of his performance as treasurer – including his courageous efforts to reform the state’s atrociously managed pension fund.

As for Hart, we would argue the introduction of this legislation further cements his irrelevance at the S.C. State House, which is why he remains firmly ensconced on the chamber’s medical, military, public and municipal affairs committee – a.k.a. “3M.”

As we noted in a recent report, “this is by far and away the least influential committee in the S.C. House – and is typically stacked with freshman legislators, members of the Democratic party or Republican lawmakers who have somehow managed to anger their leaders.”

The fact Hart remains on this panel after more than a decade in the S.C. General Assembly speaks volumes as to how he is viewed by his colleagues …