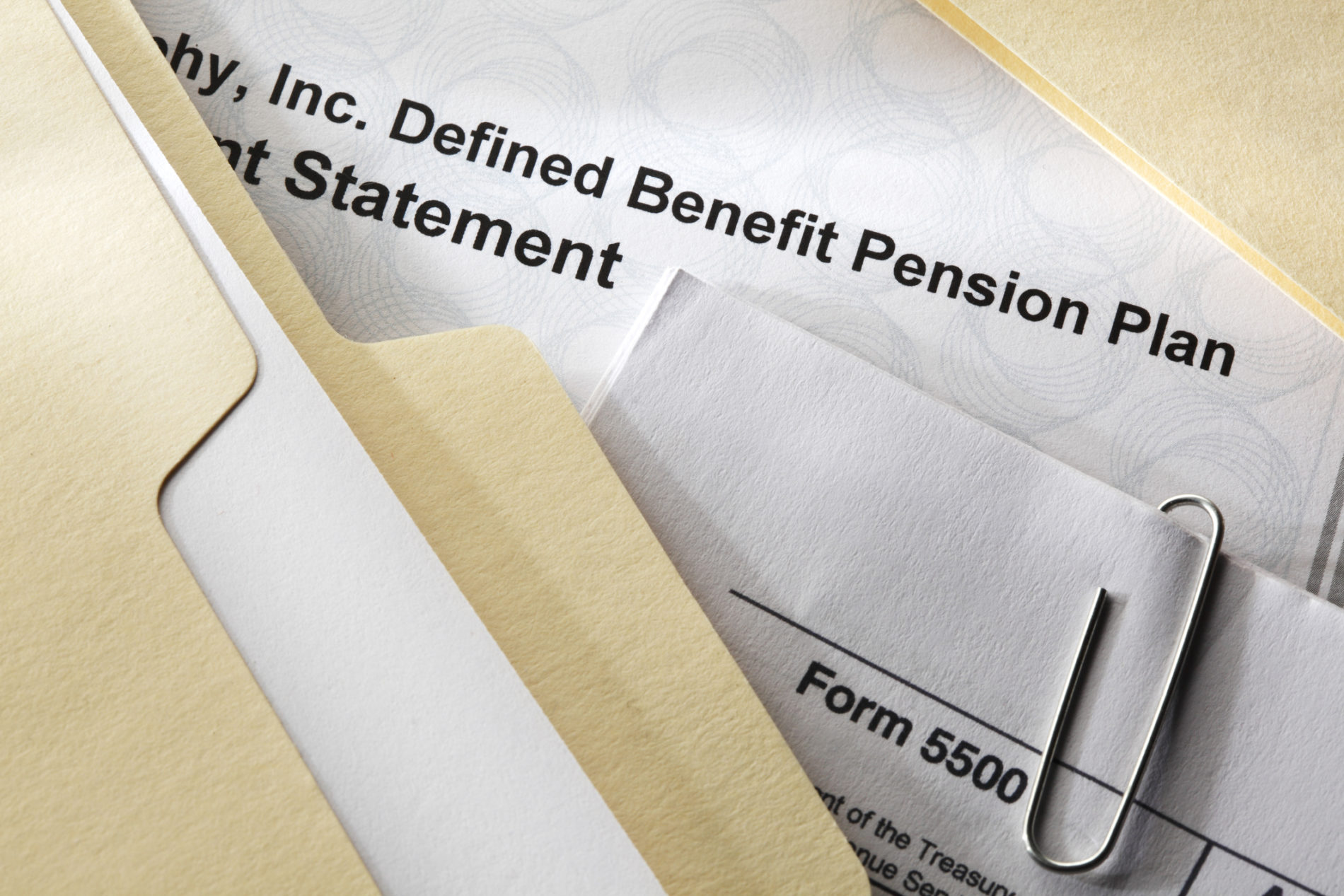 As South Carolina lawmakers begin debating what to do with an addition $2 billion in new revenue slated to come into the state’s coffers for the coming fiscal year, it is becoming increasingly clear that one of their top priorities will be shoring up the abysmally managed pension fund for government employees. Sadly, though, it is becoming equally clear that this “shoring up” will not include an effort to reform the underperforming fund in the hopes of making it sustainable.

South Carolina taxpayers have been getting screwed on this deal for years … with “Republican” lawmakers ignoring repeated warnings from fiscal conservatives like S.C. treasurer Curtis Loftis and state senator Tom Davis, both of whom have sought to fix this badly broken, results-challenged system before lawmakers dumped more money into it.

Last year, Davis called the pension fund an “existential threat to state and local government budgets,” referring to it as “fiscally unsustainable.”

He is absolutely correct … and the longer GOP leaders refuse to address that lack of sustainability, the worse it gets for taxpayers.

Already paying the losing end of a two-to-one ratio toward employees’ retirement plans, taxpayers would get squeezed even harder if lawmakers approve another bailout of this results-challenged boondoggle. The ratio could climb to three-to-one or even four-to-one – meaning that for every dollar a government employee contributed to their retirement, taxpayers would be on the hook for $3.00 or $4.00.

Most pension plans are dollar-for-dollar, with employees and employers sharing the investment equally.

Oh, and lawmakers continue expanding this plan to new participants – locking in these defined benefits for an even broader universe of recipients.

“Two-to-one is ridiculous, it’s crazy,” Davis told us this week, calling talk of another bailout of the pension fund “absolutely irresponsible.”

According to Davis (above), lawmakers “must place all future employees on a defined contribution plan.”

Also, another pension fund bailout in 2020 would dramatically lower the likelihood of GOP lawmakers following the lead of their counterparts in Georgia and North Carolina – who are providing their taxpayers with broad-based individual income tax relief.

At the heart of the ongoing irresponsibility is the S.C. Retirement System Investment Commission (SCRSIC), an agency loaded with political appointees who continue to exemplify the Palmetto State’s “less with more” approach to governance. In recent years, managers appointed to their posts by former governor Nikki Haley and powerful S.C. senator Hugh Leatherman pursued foolhardy “alternative investment” approaches with billions of dollars in public money. And in addition to questionable self-dealing schemes, these political appointees doled out massive bonuses to the same bureaucrats who consistently produced these “less with more” results.

According to a recent report from David Slade of The (Charleston, S.C.) Post and Courier, South Carolina’s fund made $1.2 billion during the 2018 fiscal year – but is still $25.47 billion away from being fully funded.

Does that also sound familiar? Again, it should …

Slade’s report reiterated that SCRSIC “paid higher fees and produced lower investment returns than most other large public pension funds,” to which the agency’s chief executive officer, Mike Hitchcock, responded that his goal was “to earn a rate of return that makes our plan work, not to beat our peers.”

“When it comes to beating every other plan out there, that’s not the goal,” Hitchcock told Slade.

Well guess what, Hitchcock (who makes a whopping $301,362 annually, not including benefits) and his highly paid staff are not meeting either goal.

Davis tried to get state lawmakers and governor Henry McMaster to address these issues in 2017, but they refused to listen.  Instead, they threw more money at the problem – specifically approving $826 million a year in new tax hikes to “shore up” the fund.

In approving this massive bailout, McMaster (above) and state lawmakers vowed to “fix the plan” the following year – but their belatedly offered reform proposals have gone absolutely nowhere.

“The explicit promise (in 2017) was that they were going to fix the plan,” Davis told us. “But we can’t even get the plan reform bill out of committee.”

“This entire saga is yet another sad and costly reminder of why South Carolina will never move forward,” we wrote in an expansive report on the pension fund issue back in April of 2017.  “Connected elites receive appointments that they use to enrich themselves, while politicians and media are asleep at the wheel.  And when the whole thing blows up, taxpayers get screwed over while absolutely nothing is done to fix the underlying problem.”

Again, this news outlet has spent the better part of the last decade exposing the incompetence and corruption associated with pension fund mismanagement in South Carolina, but unfortunately … no one listened.

The mainstream media didn’t get involved in this issue until it was too late … and even then, they only got involved to beat the drum for more money.

Clearly they are ginning up that refrain again for 2020 … on multiple fronts.

Enough is enough. Not a further penny of taxpayer money should be wasted on this fund until lawmakers limit its enrollment, cap its benefits and put competent managers in charge of employee/ taxpayer investments.