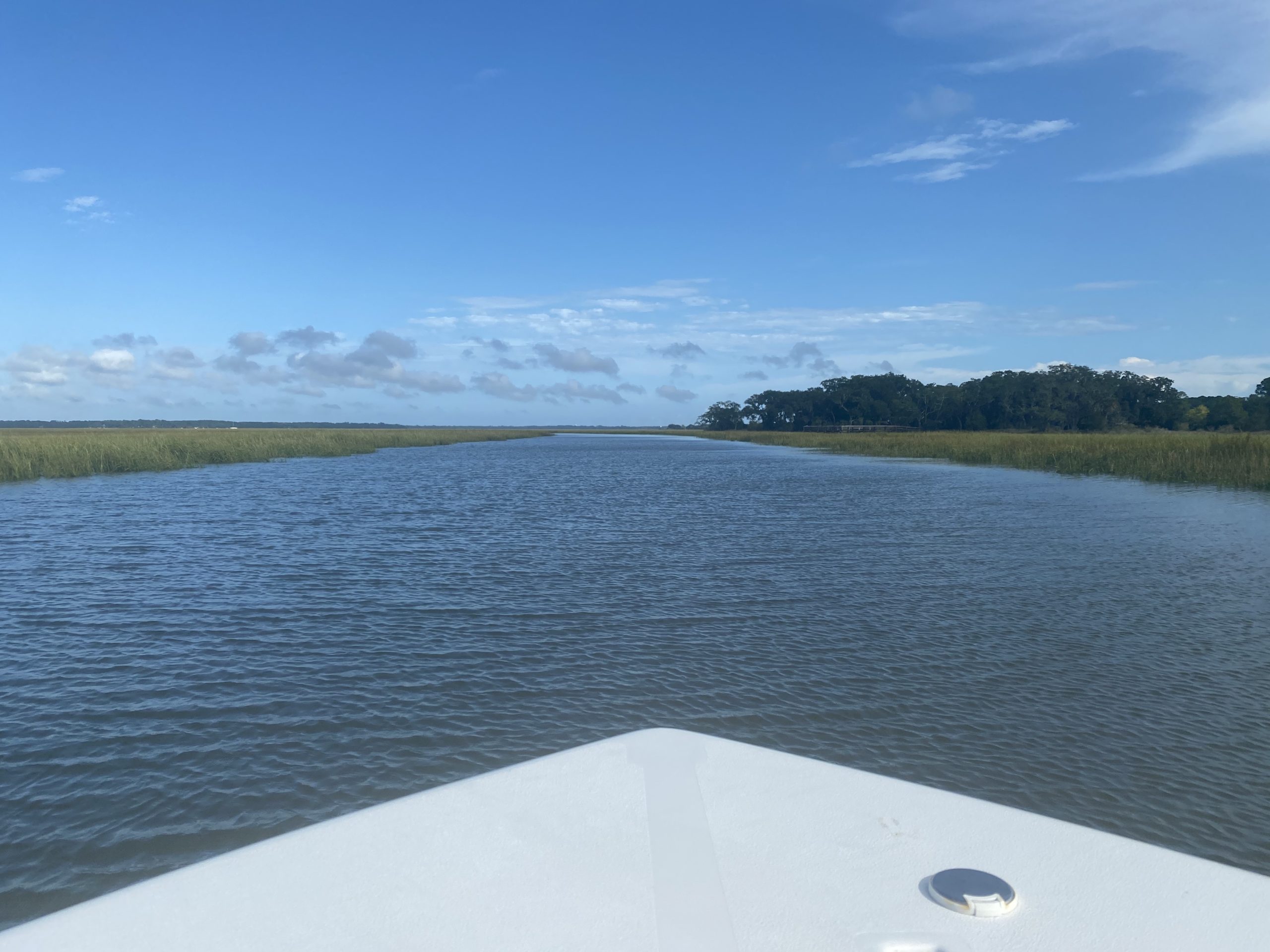 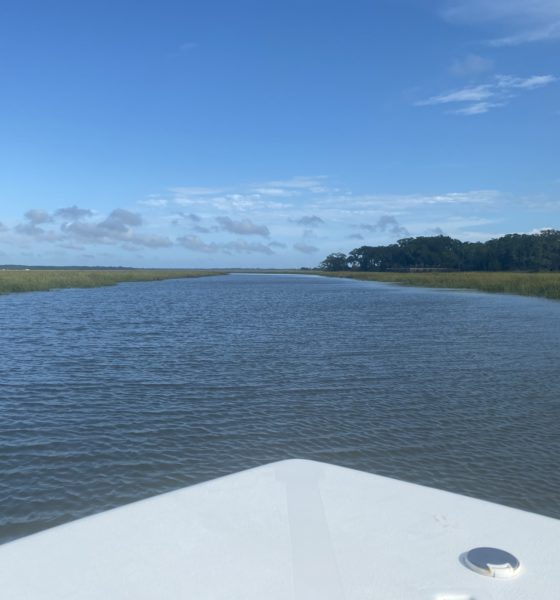 The boat was found capsized around 4 p.m. Tuesday.

A good samaritan found the fishing vessel abandoned and overturned around 4 p.m. near the south end of the St. Helena Sound Tuesday and alerted authorities, according to U.S. Coast Guard officials.

A family member of one of the boaters told the U.S. Coast Guard that the two men hadn’t returned on time.

A U.S. Coast Guard rescue swimmer searched around the 27-foot capsized boat, but found no signs of the missing men.

As of Wednesday morning, the U.S. Coast Guard has not provided any updates on the situation.


The U.S. Coast Guard has deployed the following assets in the search:

Authorities have released very little information about the two adult males who are missing.

Residents around Harbor Island should expect to see search crews in the Harbor Island area, according to the Beaufort County Sheriff’s Office.

Harbor Island is in northern Beaufort County, west of Hunting Island and east of St. Helena Island and Beaufort.