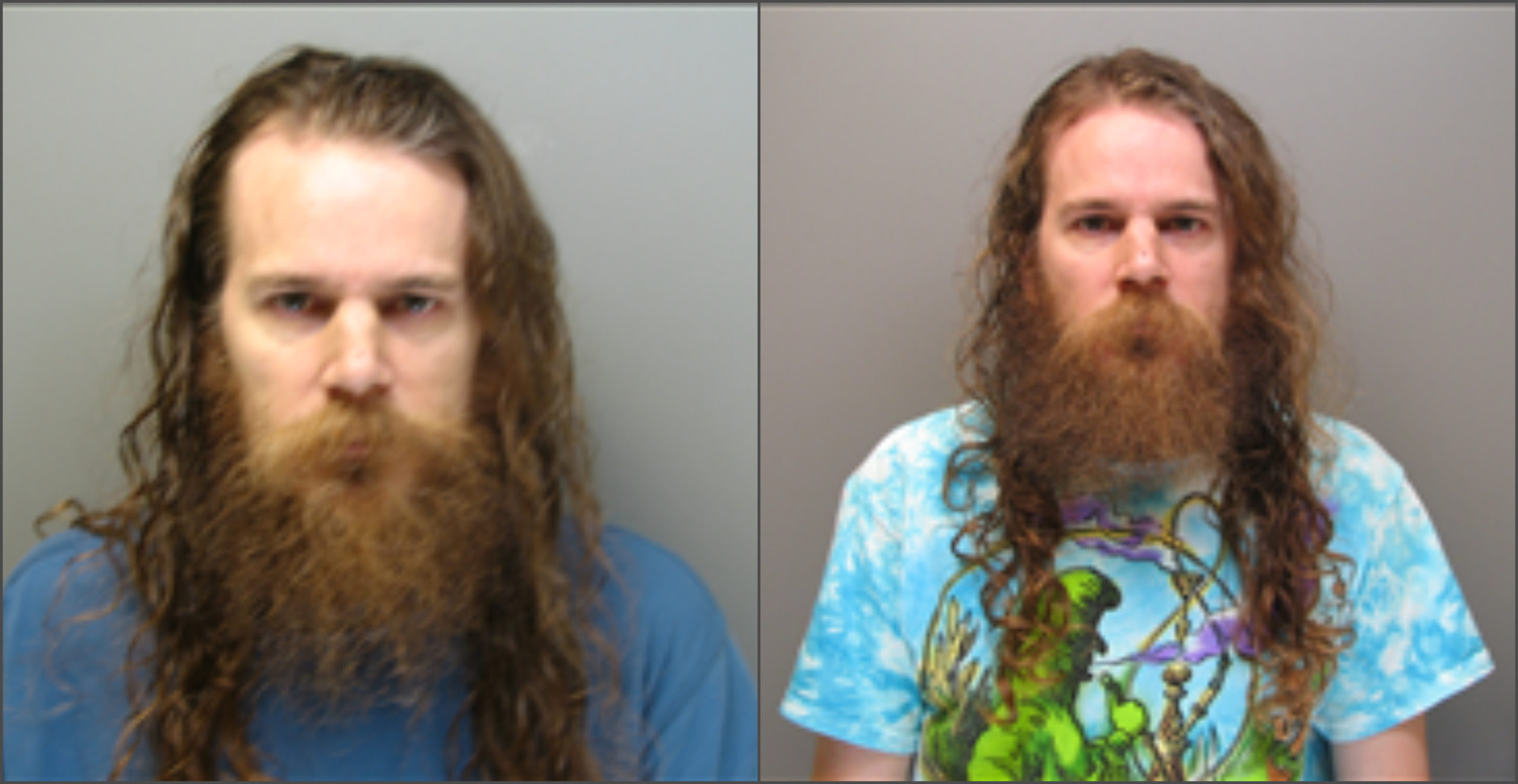 He was arrested for the charges on Nov. 13.

Adams was indicted on federal child sex charges in January of this year, the Index Journal previously reported.


He was released on January 30 after posting a $25,000 bond and agreeing to a submit to supervision by federal probation officers under several conditions, according to federal documents obtained by FITSNews. He was ordered to avoid all contact with the alleged victims, not use alcohol or drugs, and agree to submit to random testing while he was out on bond.

Adams faces an additional ten years in prison if he is convicted of committing a felony while out on bond, according to the bond agreement.

Adams was a convicted on multiple child sex charges in 2012. He was sentenced to two years in prison and five years probation, which would have been up in 2017.

In January, 2018, the State Law Enforcement Division (SLED) charged Adams with 10 counts of third-degree sexual exploitation of a minor.

According to the 2018 indictment, Adams possessed a “desktop computer on which were stored visual depictions of persons under the age of eighteen engaging in sexually explicit conduct.”

It appears Adams has not been sentenced for the 2018 or January 2020 charges.

“Investigators received a CyberTipline report from the National Center for Missing and Exploited Children (NCMEC) which led them to Adams,” the news release said.

According to the arrest warrants, Adams distributed and possessed files that contained a visual representation of minors engaging in sexual activity or appearing nude.

Adams was living at 120 Eagle Road when he was arrested, according to the sex offender registry.

Adams faces up to 10 years in prison for each count.

“Attorney General Wilson stressed all defendants are presumed innocent unless and until they are proven guilty in a court of law,” the news release said.