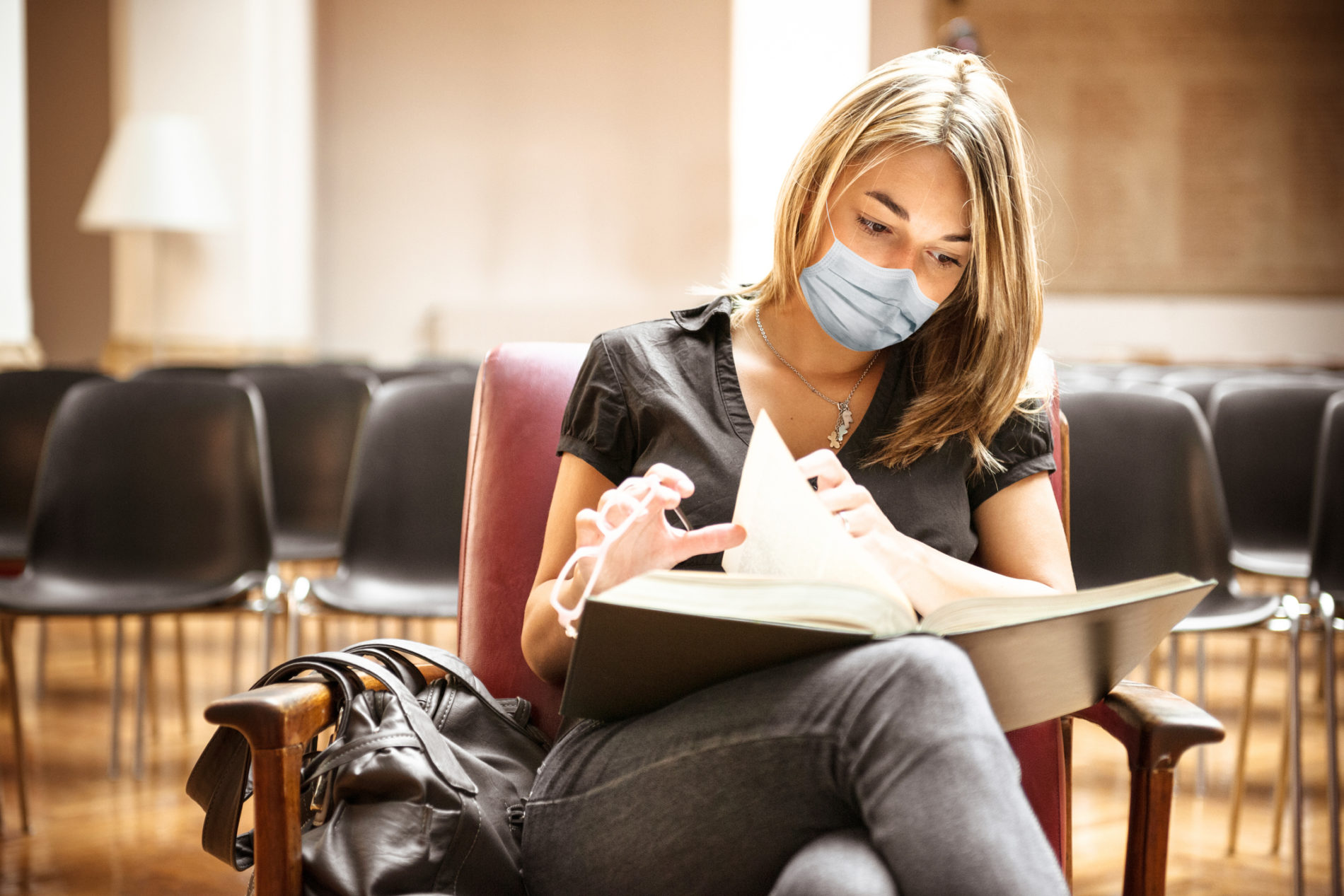 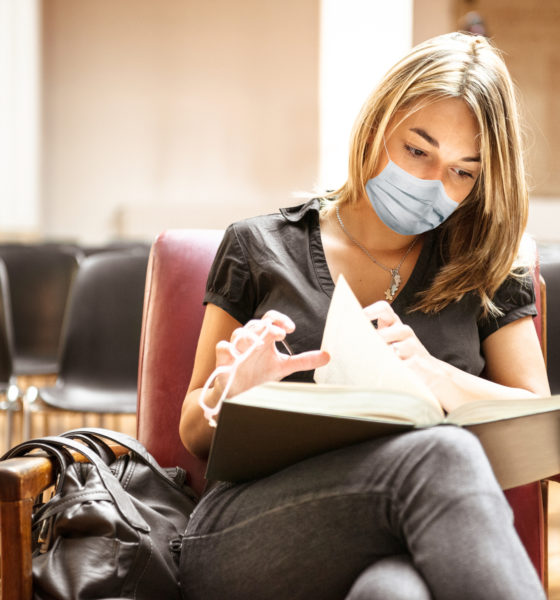 Will a vaccine stop the virus in its tracks?

New Covid-19 cases in the United States eclipsed 100,000 for the sixth straight day on Monday, another escalation of the virus that has wreaked havoc on America and its economy since mid-March of this year.

According to the latest data, the 7-day rolling average for new cases climbed to a record 116,240 – with 129,936 cases being announced nationwide.

The current national case fatality rate for Covid-19 is 2.4 percent – well below its peak of 6 percent in mid-May.

All told, 10.28 million Americans have tested positive for Covid-19 and 242,879 deaths have been attributed to the virus and its related co-morbidities.

According to the New York City-based firm, its vaccine was “more than 90 percent effective in preventing COVID-19.”

“This means we are one step closer to potentially providing people around the world with a much-needed breakthrough to help bring an end to this global pandemic,” the company noted in a news release. “This is a first but critical step in our work to deliver a safe and effective vaccine.”

The fact that the vaccine was announced less than 48 hours after media outlets proclaimed Democratic presidential nominee Joe Biden the victor of the 2020 presidential election was not lost on the current occupant of 1600 Pennsylvania Avenue, U.S. president Donald Trump.

Trump tweeted that the U.S. Food and Drug Administration (FDA) and Democrats “didn’t want to have me get a Vaccine WIN prior to the election.”

“As I have long said, Pfizer and the others would only announce a vaccine after the election, because they didn’t have the courage to do it before,” Trump tweeted.

Several other multinational pharmaceutical firms – including Moderna and AstraZeneca – are also pursuing vaccines.

While Trump wrangled over the politics of the vaccine’s announcement, others questioned its long-term efficacy – and raised concerns over whether its production and distribution capabilities could be quickly mobilized.

According to a detailed report from James Paton and Robert Langreth of Bloomberg, “infectious disease researchers cautioned against getting too excited over the limited data that Pfizer has revealed.”

For starters, the data Pfizer announced has not been peer-reviewed or published in any independent scientific journals. Also, as of this writing there is no indication as to the potential duration of the protection it might provide.

Timing is also an issue …

Assuming the Pfizer data holds up and the FDA were to grant the vaccine emergency authorization, “it may be late December or even early January before a vaccine becomes available.”

Even then, availability would be sparse … with sufficient vaccines available for only around 25 million people.

Our view?  As we noted last month, “Covid-19 is clearly not going anywhere anytime soon.” That means all of us – vaccine or no – should continue to be vigilant in taking precautions, especially those of us who are of advanced age or who have preexisting immunological issues.

Having said that, we emphatically refute any and all calls to shut down our state/ nation once again … especially seeing as the virus continues to pose a negligible threat to the overwhelming majority of younger, healthier Americans.