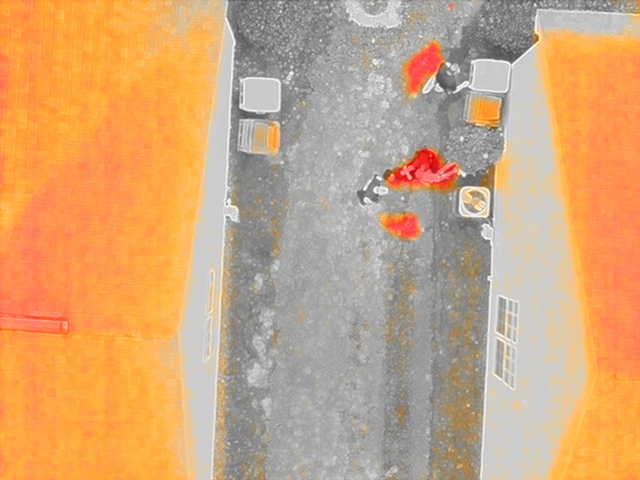 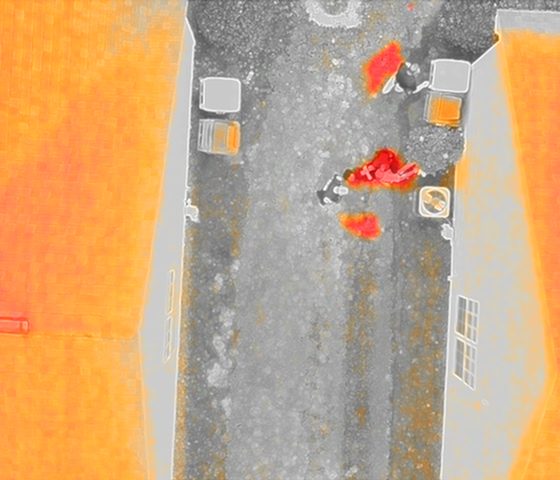 The teens were released to their parents after they were arrested.

Because the alleged offenders are minors, Lexington police will not release the names of the individuals arrested in connection with the robberies.

Officers noticed a stolen vehicle parked in the Gibson Terrace neighborhood around 4:00 a.m. EST on Friday, police said in a news release.


Officers set up a perimeter in the area and called in the department’s drone team to launch a drone over the area, according to the news release. The drone helped officers find three teens hiding nearby.

The teenagers then reportedly fled into the woods, and police dogs helped officers apprehend two of them.

Hours later, officers found the third teen hiding next to a home in the Gibson Terrace neighborhood.

Officers searched the neighborhood and found that several neighbors had reported various items recently stolen, including three handguns, according to the release.

When Lexington police searched the area around where the third suspect was located, they recovered two of the stolen handguns hidden in pine straw. Then, they found the third handgun in the same neighborhood and a fourth stolen gun in the South Lake Village neighborhood.

“We can’t stress it enough that valuables, especially guns, should not be left in unlocked cars,” Lexington Police Chief Terrence Green said in the news release. ” These stolen handguns should never have ended up in the hands of teenagers and what could have had a tragic ending with a shooting was preventable with locked car doors.”

After the teenagers were arrested, they were each released to their parents. Their cases will be sent to Family Court within the 11th Circuit Solicitor’s Office.