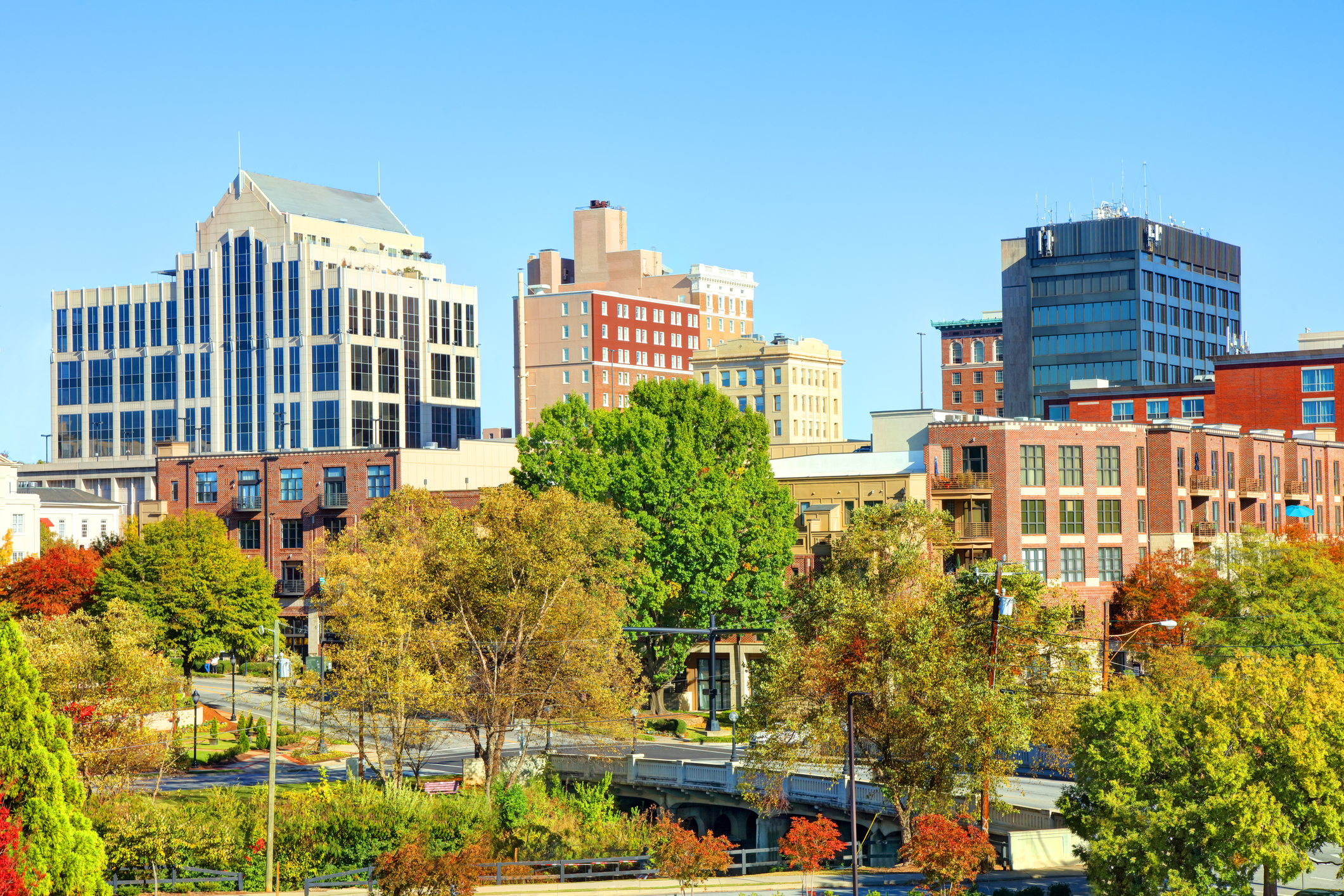 One of the most important advocates for the rule of law in South Carolina has passed away, multiple sources are confirming to this news outlet. Ned Sloan – founder of the S.C. Public Interest Foundation (SCPIF) – died on Tuesday, October 27, 2020 in Greenville, S.C.

Sloan – who relished his reputation as a Socratic “gadfly” – had a monumental impact on case law in the Palmetto State, with his barrage of lawsuits against agencies and elected officials forcing them to stay accountable to the laws they passed.

“He was an important figure in the state and forced some needed changes,” said Laird Minor, SCPIF president. “His name appears all over the case law. He will be missed.”


Sloan stepped down from his leadership post at SCPIF four years ago but he has continued to fight for accountability in state government – including a lawsuit filed earlier this year against Clemson University over its controversial, unconstitutional “lifetime” trustee appointments.

A former paving contractor, Sloan had an abiding belief that the letter of the law meant something – and that elected officials who swore oaths to uphold it should do just that.

“It was Mr. Sloan’s belief that insufficient attention is being given to the letter of the law by elected officials, governments, agencies and their officers,” a page on the SCPIF website noted. “No other individual in this state’s history has had a greater impact on maintaining the integrity of its governments and public officials. His generosity was the principal source of SCPIF’s initial funding, and his energy, integrity and determination forged the organization’s character.”

Sloan founded SCPIF in 2005 to help advance his good government crusade. Eight years earlier, he began working with attorney Jim Carpenter of Greenville, S.C. on his mission of “defending South Carolina’s Constitution from violation by governments, deterring violations of its statutory and common law by governments and promoting the rule of law.”


Carpenter represented Sloan for the past quarter century.

“What can you say about the life of Ned Sloan?” Carpenter told us. “He forced those who passed our laws to adhere to them – and to follow the constitution. He believed our constitution and state statutes should be honored by officials at all levels of government. That was his mission – making sure the law was followed, not one political goal or another.”

This news outlet has consistently praised Sloan in his efforts.

“Sloan has been nothing short of a pioneer in the fight to hold South Carolina elected officials accountable to the laws they pass,” this news outlet wrote upon the occasion of his retirement in 2017.

We would echo those thoughts today … and extend to Sloan’s family and friends our most sincere condolences on their loss.

On the state’s loss …