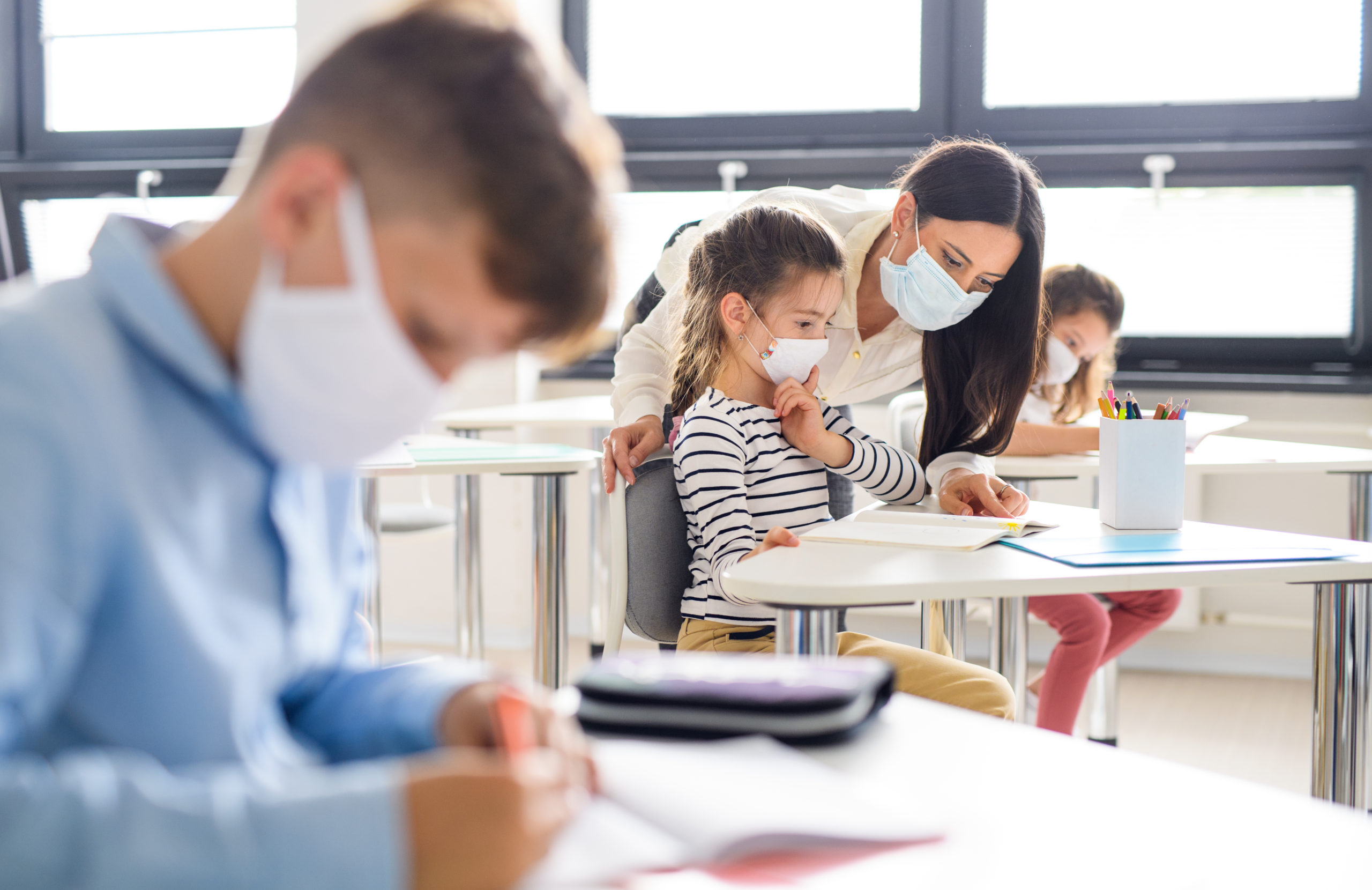 In a rare occurrence, Richland County School District One board members all agreed to give teachers and district workers a one-time bonus check.

Board member Jonathan Milling made a motion at Tuesday night’s meeting to approve $1,000 bonuses for full-time Richland One district employees and $500 bonuses for part-time employees.

Board member Beatrice King seconded the motion and it passed unanimously.

Milling told FITSNews he is hoping that employees will get their checks before the end of the year. He said that if district employees worked more than 152 days in the 2019-2020 school year, they will get the $1,000 bonus.

Richland One officials have been discussing the possibility of employee bonuses since neighboring district Richland Two approved $1,000 bonuses for employees back in January.

Originally, Richland One board members were going to give full-time employees a $750 bonus, but Milling said they increased that amount after looking at the amount available in the general fund.

Milling, who is the only incumbent running for one of the two at-large seats, told FITSNews that the bonuses are a small way of showing teachers that they are supported and valued.

“We need to do a better job with supporting our teachers,” Milling said. “If we give our teachers and administrators the support they need and they feel like they’re valued, they will be in a better position of being able to educate our students and that’s really what it’s all about.”

Richland One’s average teacher salary at $51,985 and minimum starting salary at $39,260 are both higher than the state’s average ($48,699 average salary and $37,846 starting salary). Richland One teachers who have spoke to FITSNews have said the problems have less to do with money and more about leadership and administration issues in the district.

In the last few years, the scandal-scarred Richland One district has had trouble with recruiting and retaining teachers. At the beginning of the school year, the district had 135 teacher vacancies — more than any other school district in South Carolina.

The district has also seen an enrollment drop likely related to the handling of the pandemic this year, which will ultimately effect the district’s budget in the next few years. The Post and Courier reported that Richland One has about 1,000 less students than it did last year.

On top of those issues, Richland County school board has been rocked by controversy and allegations of misusing taxpayer funds this year.


The mounting hostility — which has been rising for several years — between parents and the board came to a head in January in an incident some call “JacketGate,” when King revealed that the district spent $700 on seven jackets for school board members. The $700 purchase infuriated several parents who spoke to FITSNews. They saw it as a “symbolic move” indicative of the board’s fiscal irresponsibility.

Most recently, FITSNews reported that chairman Jaime Devine, who is running against retired teacher Jacquelyn Hurston in next week’s election, billed Richland One taxpayers $14,000 to cover his legal bills for an ethics violation.


“If you’re OK with Jamie Devine spending your money like it’s his own, then reelect him,” Richland One constituent Will Owens said in a recent Facebook post. “I don’t care if you have kids in public schools or not–our elected officials MUST be financially responsible. Time for a change.”

Four Richland One school board seats are up for grabs this November.

Incumbent Cheryl Harris —who has continuously supported Devine — is running against Shannon Williams, a retired police sergeant and businesswoman, for the district four seat.

Six candidates have filed for two of the at-large seats in the district. Commissioner Jonathan Milling, who has fought for fiscal transparency and responsibility during his time on the board since he was elected last December, is the only incubant in the at-large race.

Here is our 2020 Richland One school board election guide.