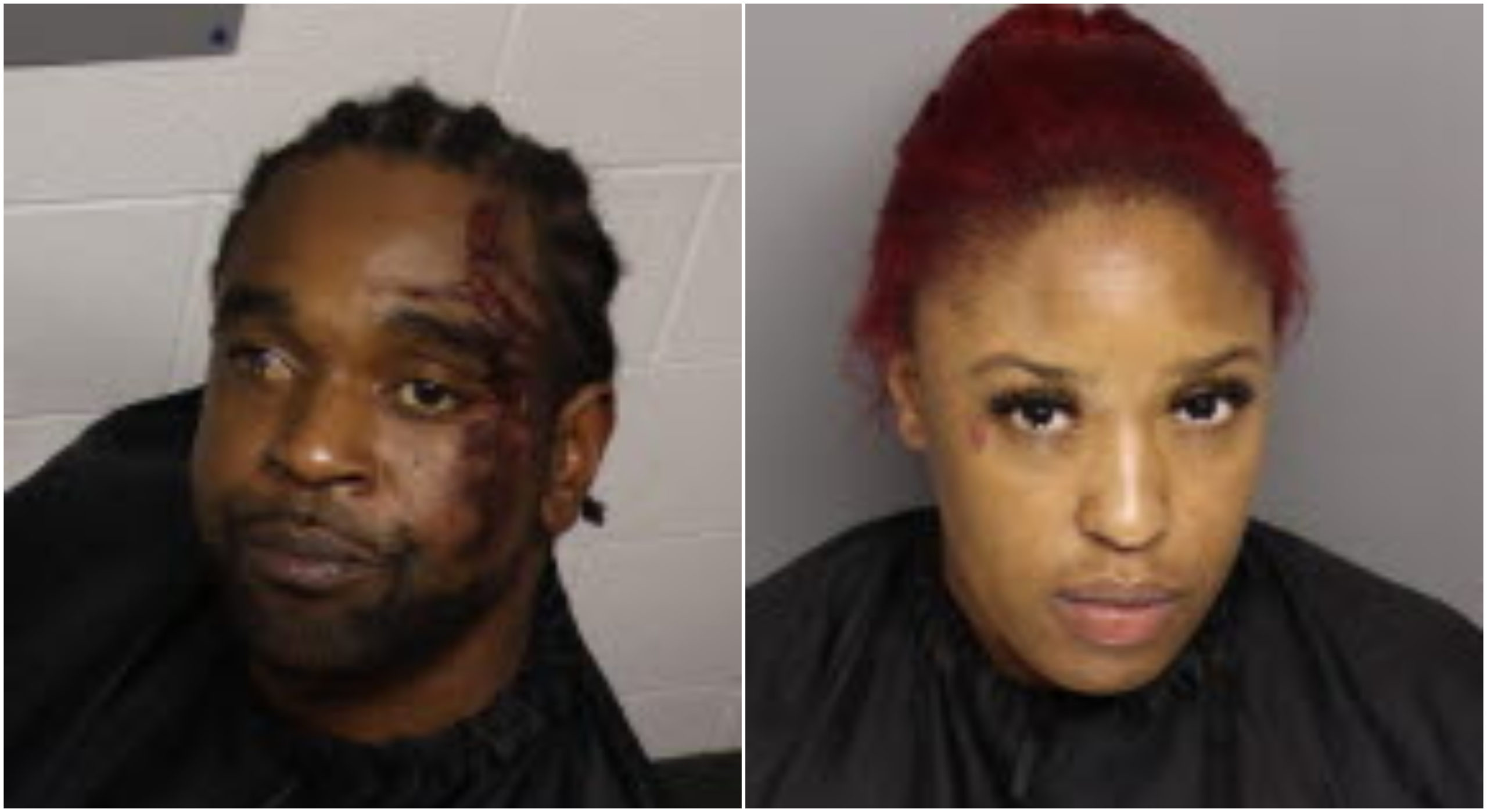 Agents from the South Carolina State Law Enforcement Division (SLED) arrested a man and woman from New York in the Greenville County incident that resulted in the death of Greenville County Sheriff’s deputy Sgt. Conley Jumper.

Ray L. Kelly, 37, and Tornell T. Laureano, 24, were arrested and charged Wednesday, according to SLED.

Kelly faces a slew of charges including murder, resisting arrest with a deadly weapon, assault and battery in a high and aggravated nature, weapons position during a violent crime, resisting arrest, and drug trafficking.

Laureano was charged with drug trafficking and weapons possession during a violent crime.

When Kelly failed to provide his driver’s license during the stop, he tried to flee.

Jumper, who was in uniform and on-duty, responded to assist in the incident.


Kelly continued to resist arrest, according to the affidavit.

“Kelly was able to get back in the vehicle as he continued to resist arrest by Deputy Jumper and intentionally drove the Nissan into heavy, oncoming highway traffic,” the affidavit said.

Kelly then drove away while dragging Jumper in front of oncoming vehicles, which caused a collision that ultimately killed the deputy.

Two other Greenville County deputies, along with Kelly, and Laureano, were injured in the incident and taken to Prisma, according to the affidavit.

When SLED agents searched the vehicle, they found a substance that tested positive for crack cocaine and a glock handgun.

Both Kelly and Laureano are behind bars at the Greenville County Detention Center, according to SLED. The 13th Solicitor’s Office will prosecute the case against them.

Kelly is from Medford, New York, while Laureano is from Bayshore, New York, according to police documents.

Here are the affidavits from SLED in the case:


According to his obituary, Jumper, 52, served at the Greenville County Sheriff’s Department for 28 years.

He leaves behind his wife of 25 years, Sarah, and daughter, Katherine.

To honor Jumper, Gov. Henry McMaster ordered that flags on all state buildings will be lowered to half-staff on Friday.

Following his death, Serve & Connect started a fund to support Jumper’s family. Since the fund was created earlier this week, they’ve raised more than $26,000 for Jumper’s family.

Jumper was the second South Carolina police officer to die in the line of duty this month. Myrtle Beach Police officer Jacob Hancher died in early October while responding to a domestic violence incident.

Serve & Connect was founded in 2015 by police widow Kassy Alia Ray. The non-profit has raised more than $600,000 for the families of fallen officers and is growing with the mission of “fostering positive change through sustainable police-community partnerships” (read more about this organization here and here).