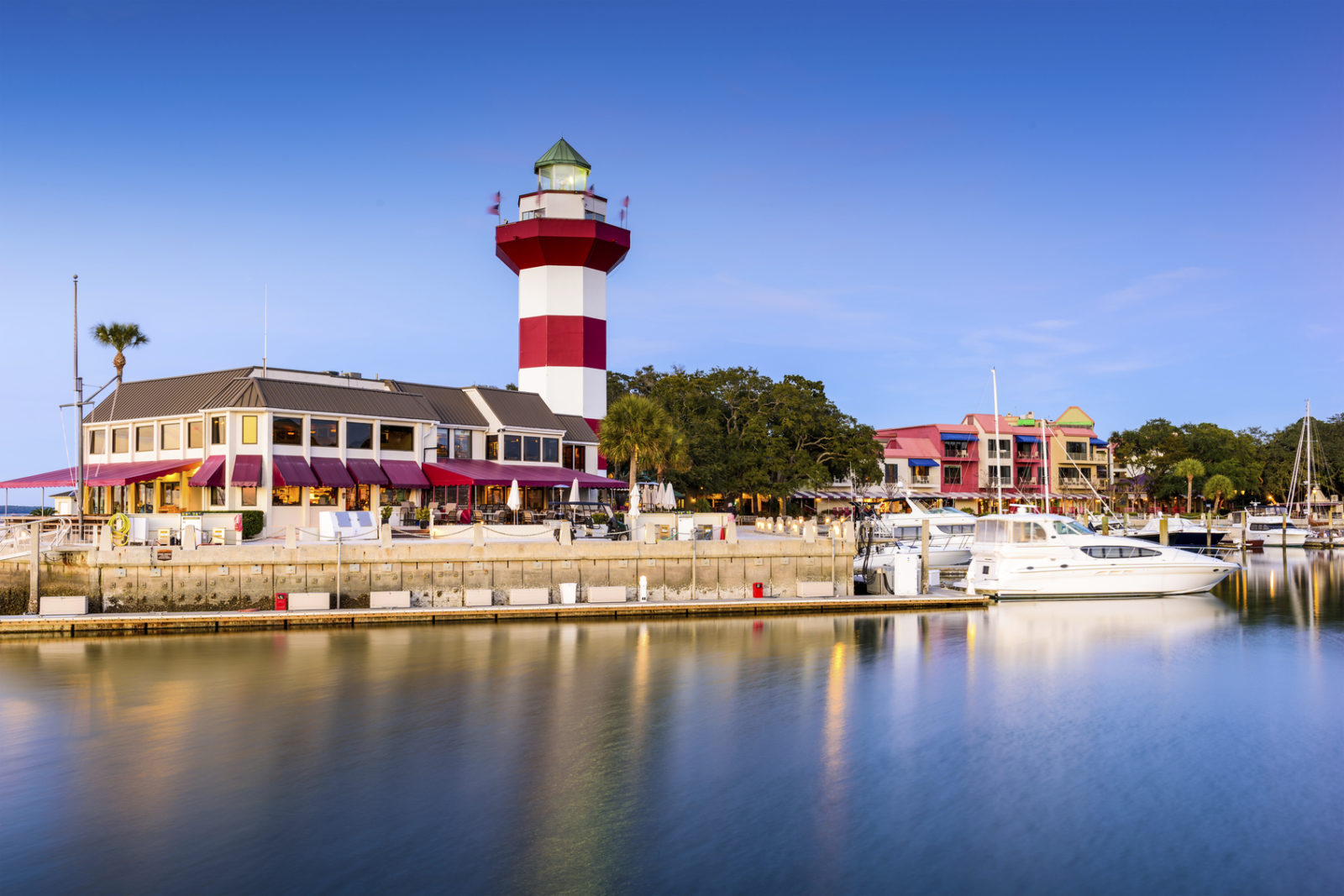 Less than 24 hours after FITSNews reported on alleged meddling and impropriety in the search for Hilton Head Island‘s next town manager, Town Council members voted to suspend the search.

“Regrettably, we find ourselves in a situation where we only have two candidates to fill the vacancy,” Town Council member Glen Stanford said in today’s meeting.

Stanford made a motion to suspend the search for the town manager for a period of time “with a new search to be determined at the discretion of town council.”


The two events planned for next week to include the public in the hiring process were cancelled, according to a release from the town.

“Town Council members felt just having two candidates for consideration was not sufficient to fill this highly important role,” Mayor John McCann said in a news release. “As I have said many times before, identifying and hiring a Town manager is the most important responsibility we have as Town Council members.”

McCann said in the release that the decision did not have to do with the two candidate’s qualifications.

“We want to make sure we have thoroughly considered our options and that we have a sufficient field of candidates to choose from,” McCann said.

Yesterday, sources close to the situation told FITSNews that the consulting firm hired by the Town of Hilton Head did not recommend deputy manager Josh Gruber when they narrowed down the final candidates for the top job of town manager.

Yet, Gruber’s name was announced Tuesday as one of the top four candidates considered for the town manager job — and since the announcement, two of those candidates suddenly dropped out of the running. An alternate candidate dropped out as well.

As of yesterday, Hilton Head officials listed two candidates in the running for the town manager job — Josh Gruber and Michael Bennett, City Manager of Fruita, Colorado. Now, the recruiting firm will be looking for more candidates.

Here’s some background from our reporting yesterday….

Through her tenacious reporting back then, we learned:

In her columns, Farrell uncovered shocking emails — that she describes as a “play-by-play script” to fake out the rest of County Council in order to get Gruber the county admin position — sent by Beaufort County councilman and prominent Hilton Head Island resident Stu Rodman (to learn more about Rodman check out our article “Government Secrecy and Stonewalling in Beaufort County“).

It was literally a three-step plan on how to get Josh Gruber the job, Farrell reported in her columns at the time.

Beaufort County Council had already rejected Gruber for the position when these emails were sent.

Yet, Beaufort County Council hired, then un-hired Gruber at a chaotic July 23, 2018 meeting — even though he was not considered as a final candidate, according to Farrell’s 2019 columns.

It appears we might be headed down that same road on Hilton Head, where the candidate field suddenly went from four to two just a day after the four finalists had been announced.

“My 29 years of service to the Town have provided me great personal and professional satisfaction, but the time has come to move to a different stage in my life,” Riley stated in his letter.

In the meeting, Town Council members did not discuss whether or not suspending the search will cost taxpayers more money.

Sources close to the situation tell FITSNews that if officials do not decide on a candidate before January 1, Gruber will become the Interim Town Manager by default.