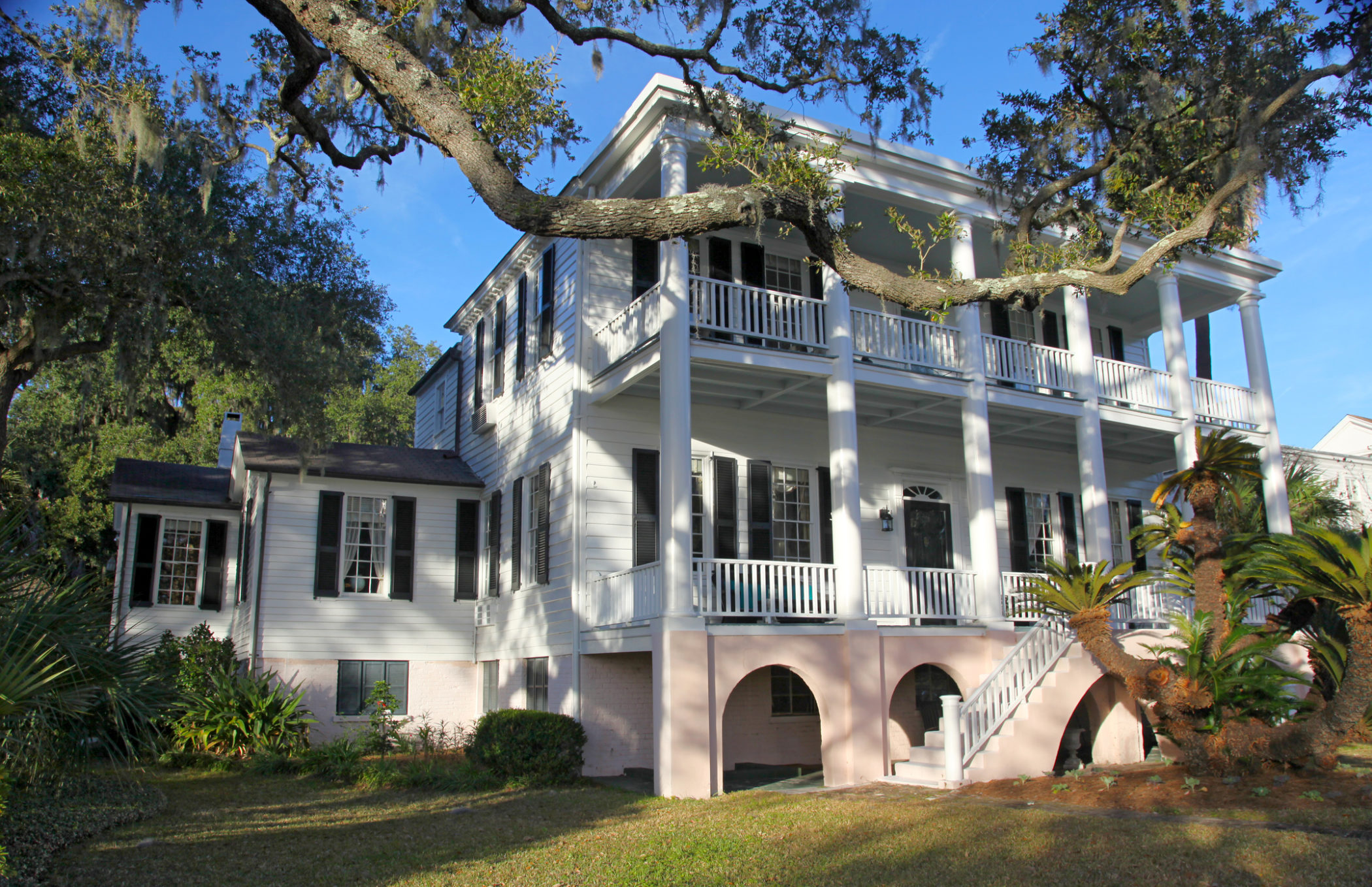 We were incredibly disappointed to learn of the latest developments in Beaufort County, South Carolina – where the leader of the local government has embarked on a campaign of secrecy and stonewalling as it relates to carrying out the people’s business.

Since his election as county council chairman in January, Stewart Rodman of Hilton Head Island, S.C. has been conducting all sorts of public business in private – including a recent recommendation that the county ditch transparency as one of its priorities for the coming year.

Critics would assert Rodman has already ditched transparency … and we believe they are accurate in this assertion.

While symbolic, the latest move against open government fits in neatly with Rodman’s increasingly opaque approach to discharging his responsibilities to the public.

Things are getting worse, too …

According to reporter Kacen Bayless of The (Hilton Head, S.C.) Island Packet, Rodman’s latest move was to inform the local paper that he will no longer speak to its reporters, “placing one more barrier between local government officials and the community they’re elected to serve.”

In an era of “fake news” and agenda-driven journalism, we understand how easy it can be for public officials to become frustrated with particular media outlets. Often this frustration is justified, and we certainly understand it when officials respond brusquely to interrogatories they perceive as hostile.

Hell, our news outlet is blocked and blacklisted by numerous elected officials and the state agencies they oversee – and in a couple of cases we have probably earned such treatment.

That is how the game works.

But that is not what is happening here …

This is more sinister than a politician holding a grudge.

The Packet has distinguished itself in recent months with its hard-hitting investigative journalism on a host of fronts – its reporters doggedly pursing the truth on any number of impactful local stories. With regards to Rodman’s government, the paper has been all over what it refers to as a “secret consulting contract” – as well as the county’s refusal to provide information related to the contract under the state’s Freedom of Information Act (FOIA) laws.

This is a perfectly legitimate line of inquiry … and the Packet would be derelict in its duty to local taxpayers if it failed to aggressively pursue it.

Moreover, unlike some of its larger media competitors, the Packet doesn’t seem to have any overarching agenda driving its coverage – although it does have Liz Farrell, a mellifluously snarky columnist who rubs the proverbial salt in the wound whenever local government’s bad behavior is exposed.

“We shouldn’t allow council to duck and cover on this nor any other issue of public concern,” Farrell recently wrote of the Beaufort stonewalling scandal. “We should let council know that we expect higher standards of transparency and better stewardship of our dollars. And we should watch them all a little more closely.”

Government in South Carolina (at all levels) is notorious for backdoor dealmaking – with elected officials of both parties preferring winks, nods and cozy contracts over transparency, accountability and efficiency.

This ongoing culture of corruption is one of the reasons citizens of our state continue to struggle compared to their counterparts across the nation (and their regional neighbors).

Transparency – which was famously en vogue in the Palmetto State during the 2010 election cycle – is a vital check against the most egregious abuses of the public trust, as is a fourth estate committed to accountability from those entrusted with public resources and responsibilities.

Our advice to public officials who don’t like this sort of public scrutiny/ criticism of their shady deals and secretive conduct? Get the hell out of the public sector …

Sooner rather than later, preferably.