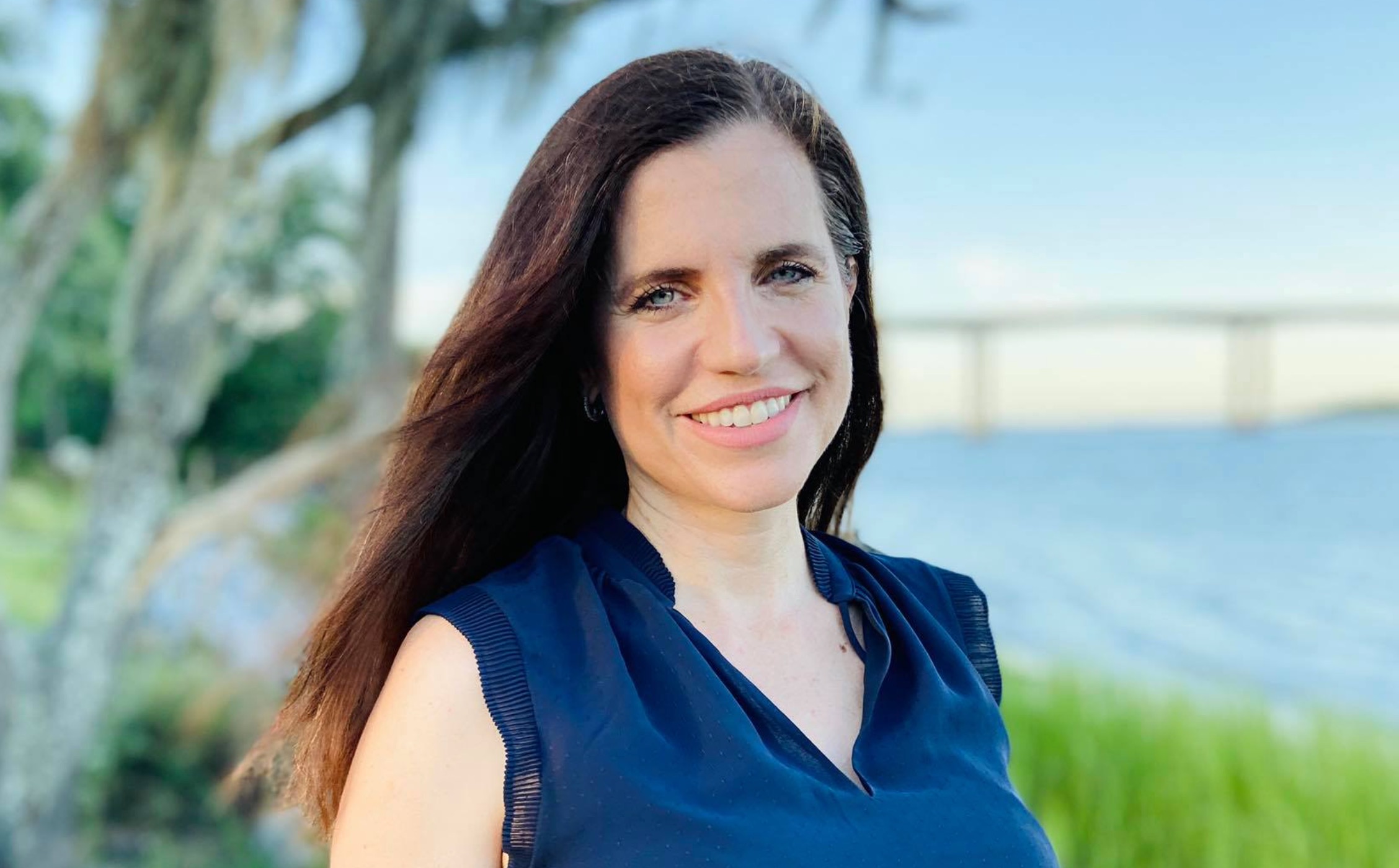 South Carolina state representative Nancy Mace was the victim of what appeared to be a non-random act of vandalism in Mount Pleasant, S.C. on Tuesday afternoon, according to a police report obtained by Meg Kinnard of The Associated Press.

A yet-to-be-identified vandal scrawled the words “F*ck You” onto the rear driver’s side door of Mace’s personal vehicle just hours before she took the debate stage against U.S. congressman Joe Cunningham in their race for the Palmetto State’s first congressional district.

Mace told Kinnard this act of vandalism was “most definitely … an intimidation tactic.”

Mount Pleasant police told Kinnard they are in the process of determining whether video evidence could help point them in the direction of the vandal – although the surveillance camera at the store where Mace was shopping was not functioning at the time.

Mace’s vehicle – a black 2011 Chevrolet Tahoe – is used by the candidate to ferry her two children to and from school. Her campaign manager said police were contacted “in the event (Mace) was followed” by a stalker.

To his credit, Cunningham condemned the vandalism.

“It does not matter who you support in this election, there is absolutely no place for this type of vandalism or animosity on either side,” Cunningham said in a statement. “I sincerely hope that whoever did this to Representative Mace’s car is found and held accountable.”

Mace, 42, is the first female graduate of The Citadel – South Carolina’s government-run military college. She won a special election to fill a vacant seat in the S.C. House of Representatives in January 2018 and won a full two-year term in November 2018.

This spring, Mace easily won the GOP primary for the first congressional district. That victory pitted her against Cunningham, who captured this seat in 2018 when he defeated former state representative Katie Arrington.

Prior to Cunningham’s upset victory, Republicans had held this Lowcountry coastal district for nearly forty years.

The GOP has made flipping this Lowcountry coastal district their top national priority, but Cunningham has confounded his antagonists by drawing unexpected Republican and conservative support in his reelection bid.

Also, the national GOP attacks against Cunningham have been, well … lacking.

Mace has drawn full spectrum GOP support, but the partisan leanings of this district have shifted seismically over the last few years – favoring Cunningham.

She has had no connection to the website since – although she and our founding editor Will Folks have remained friends.

During her time with FITSNews, Mace never had any involvement with its editorial direction.  Still, Cunningham has blasted Mace on the campaign trail for her alleged association with what he termed a “bikini website.”

Cunningham, 38, campaigned in 2018 as an “ocean engineer” even though he was never licensed in this capacity. A complaint was actually filed against Cunningham for alleged résumé inflation – but the S.C. Department of Labor, Licensing and Regulation (SCLLR) declined to take disciplinary action against him.