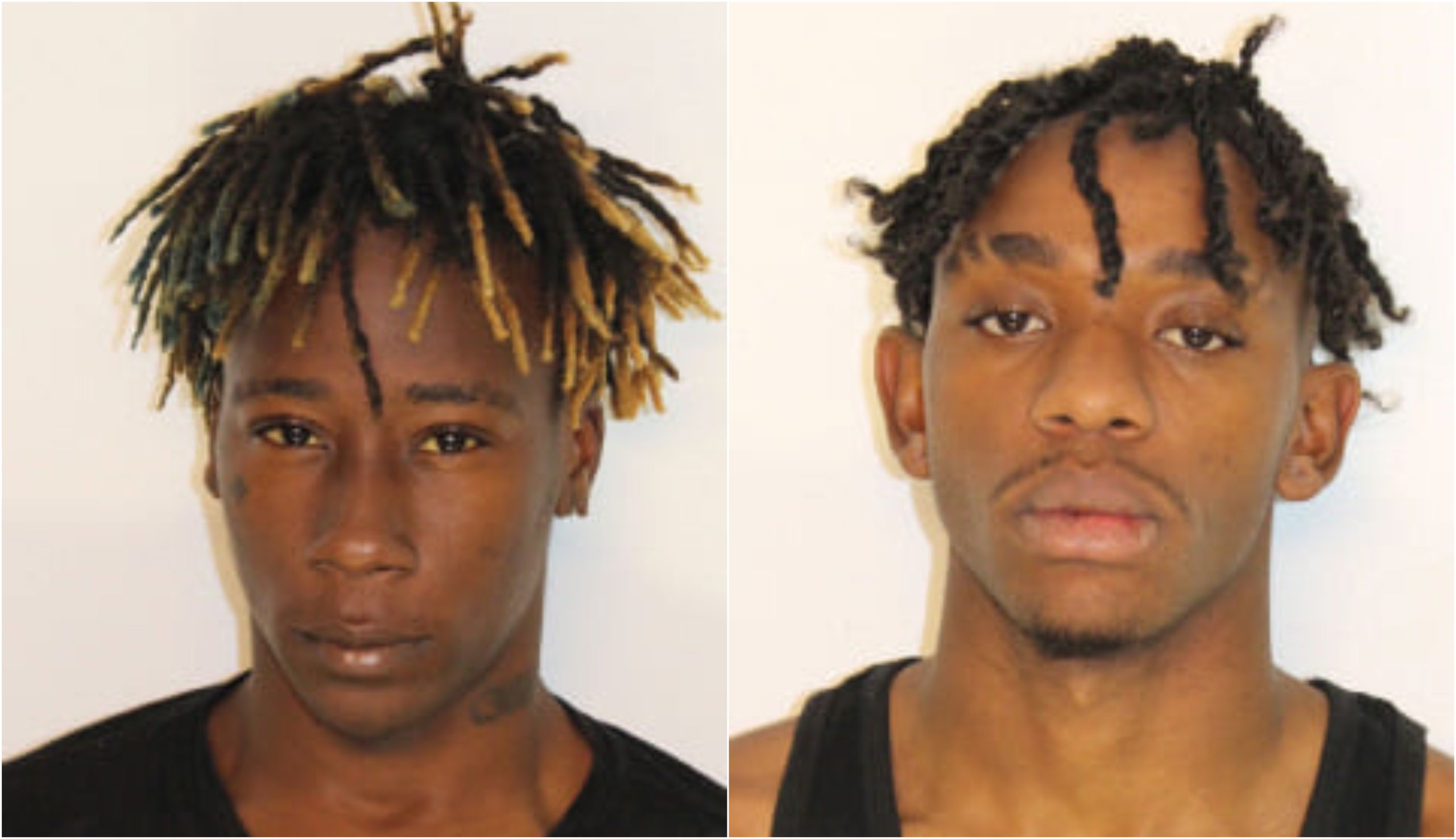 Ashwinbhai “Andy” Patel, 60, who owned Corner Stop 10 Convenience Store, was shot to death during a robbery before 7 a.m. on Sept. 8.


According to the SLED arrest warrants, Donaldson and Smith entered the Corner Stop 10 Convenience Store and demanded money. Smith then fired his gun and fled, while Donaldson searched for cash to stash as the victim bled to death.

A customer who was in the store at the time called 911 to report the armed robbery, the People-Sentinel reported.

According to the arrest warrants, both Smith and Donaldson “provided inconsistent, incomplete, misleading and inaccurate statements” to authorities and attempted to conceal evidence in the case.

However, investigators obtained video survellience and phone records linking the two suspects to the crime, according to the arrest warrants.

SLED investigated the murder at the request of the Blackville Police Department.

Patel was well-known and respected in the Blackville community. He was known as a business owner who “truly took care of his customers,” according to a post from Blackville town leaders, who called the murder a “senseless shooting death”.

Smith and Donaldson are being held at the Barnwell County Detention Center.

Blackville is a small town with a population of 2,400, located southwest of Orangeburg.