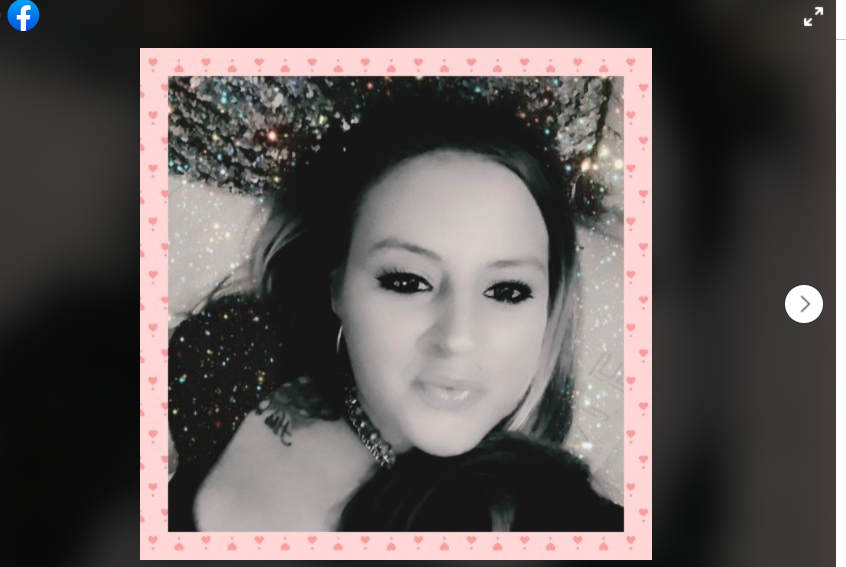 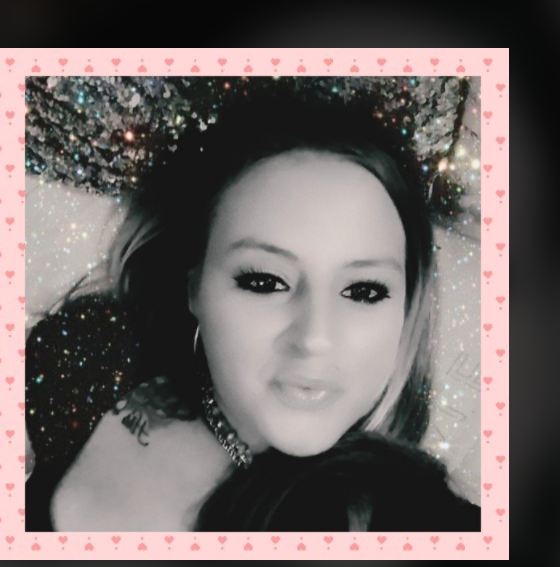 The Laurens County Coroner’s Office performed an autopsy Wednesday and said she appeared to be mauled to death by dogs, the Index Journal reported.

According to WSPA 7News, a neighbor said she believes that there were multiple dogs at Robinson’s that “ran loose and were aggressive.”

Dogbites.org reported that Robinson had been breeding dogs that appear to be pitbulls in her home. Videos from January 2020 (below) and July 2019 (below) appear to show two litters of puppies.

Authorities removed dogs from the scene but did not say what kind breed was involved.

According to Robinson’s Facebook page, she was a dog bather at Bubbles and Bows in Simpsonville, South Carolina and also worked at Martin’s Greenhouses and Nursery and Citgo Corner Mart.

It appears Robinson was a dog groomer/ bather in 2018.

A fundraiser started for Robinson’s family has raised $800 so far.

“These next few days are going to be extra hard for Jacqueline’s loved ones,” Ashley Leann posted on the fundraiser’s page. “Still with so many questions and very little answers, we are also faced with having to figure out the proper way to lay her to rest.”

Ashley Leann wrote that Robinson left behind her mother, sister, and kids.

Last year, a 52-year-old Greenville woman was mauled to death by her own dogs.