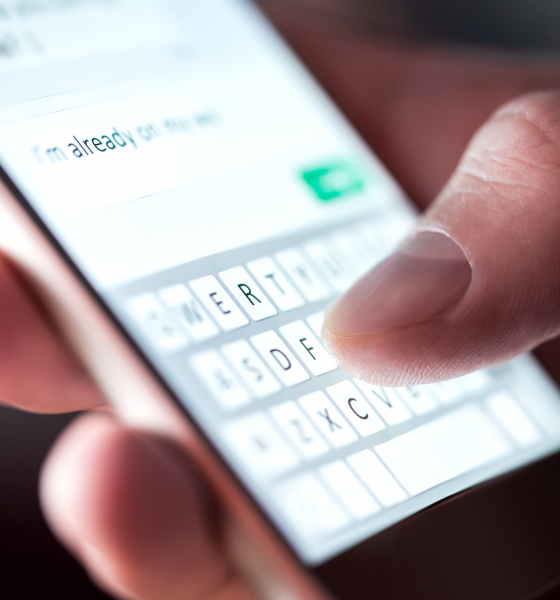 For the third time in two months, the South Carolina Department of Education (SCDE) State Board disciplined a teacher for inappropriate communications with a student.

On Thursday, Andrew Michael Schultz, a former choir director at Barnwell High School, agreed to the state board’s action to suspend his South Carolina educator certificate for one year — from Sept. 8 2020 to Sept. 7 2021.

Schlutz resigned from the Barnwell School District in May after he was accused of asking a female high school student for “inappropriate pictures,” the SCDE ruling says.

“The district investigation revealed an incident where Mr. Schultz contacted a female student in another school district on Facebook Messenger and requested that she send him an inappropriate photograph,” the ruling says.

In an interview with district officials, Schultz then admitted to the allegations, according to the ruling.

Schultz agreed to have his hearing with the state board waived so he could inter into an alternate resolution.

After reviewing evidence in the case, the state board agreed to accept the order of suspension.

“The state board finds that the evidence presented would support a conclusion that Mr. Schultz engaged in unprofessional conduct as result of requesting inappropriate photographs from a female student in another school district,” the ruling said.

Schlutz’s order of suspension must be reported to the NASDTEC Clearinghouse and all South Carolina school districts, the report said.

If Schlutz wants to teach again in South Carolina, he will have to make a written request to SCDE and resubmit an application.

Dylan N. Taylor, a former teacher and cross country coach at Gilbert High School in Lexington School District One, agreed to the State Board’s action to suspend his South Carolina educator certificate for 11 months from Aug. 11 2020 to July 13 2020, according to the SCDE report.

Taylor was previously placed on administrative leave after a female student “reported receiving inappropriate communications from Mr. Taylor that made her feel uncomfortable.”

Also in August, the SCDE board publicly reprimanded Joshua DeWayne Strickland, a math teacher at Boiling Springs High School in the Spartanburg School District Two, for unprofessional conduct as a result of engaging in inappropriate communications with a student.

On Thursday, the state board also revoked a Richland One teacher’s educator certificate, nearly a year after a student captured a video of the teacher snorting a substance on his desk, FITSNews first reported here.