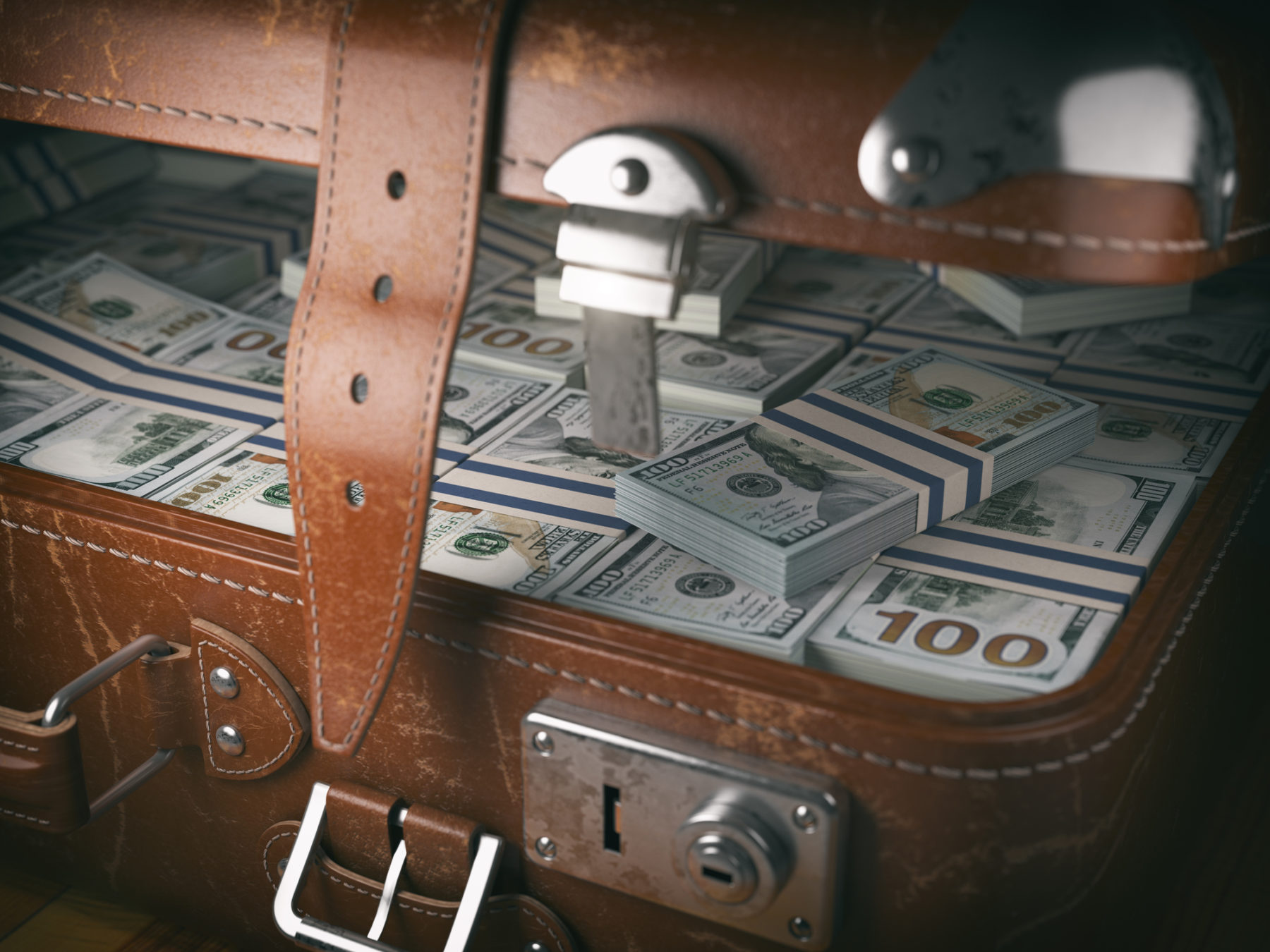 This news outlet has long believed law enforcement was (is) a core function of government – which is why we have vehemently objected to calls for defunding police. Simply put, we eschew any conception of justice that fails to provide a mechanism for protecting life, liberty and property (beyond the Second Amendment, that is).

What is that, you ask? Civil asset forfeiture occurs when government seizes private property (or assets) of individuals/ entities it suspects are involved in criminal activity.

Suspects being the operative verb …


This news outlet began writing about the issue of civil asset forfeiture (a.k.a. glorified government theft) years ago – long before The Greenville News made the issue a cause célèbre via its “Taken” series.

Lawmakers failed to act, though …

In the fall of 2016, we ran another report exposing some highly questionable forfeiture decisions made by the office of Spartanburg County, S.C. sheriff Chuck Wright.

In late 2018 and early 2019, former state representative Alan Clemmons introduced a pair of bills (H. 3968 and H. 3307) aimed at addressing the issue in the aftermath of The Greenville News reports. Unfortunately, these poorly conceived proposals contained “glaring loopholes that could have actually made things worse for victims of non-governmental theft (i.e. loopholes which could have easily precluded them from recovering their own stolen property after filing a police report).”

One of the bills was so bad lawmakers actually “un-passed” it.

This week, lawmakers are taking up the issue once again – this time under the auspices of a new “social justice” panel formed by S.C. House speaker Jay Lucas. This panel – officially christened the “House Equitable Justice System and Law Enforcement Reform Committee” – is meeting this week at the S.C. State House in Columbia, S.C.

Also, it is worth reminding readers that law enforcement is limited solely to the seizure of assets or funds. A prosecutor must then link those resources to criminal activity – and a judge must then issue a determination regarding forfeiture.

At least that is how the process is supposed to work …

Personally, I maintain that no funds should ever be forfeited barring a finding of guilt … although we understand there are certain occasions when it is necessary for law enforcement to seize resources temporarily.

Also worth considering? One interesting provision of Clemmons’ bill would have permitted seized money to be used to pay criminal defense lawyers and to post bond.

“In short, those advocating to end forfeiture want to profit from their clients’ illegal proceeds,” one source familiar with the discussion told us.

While this news outlet has been adamant of late in rebuking excessive judicial leniency, we have no issue with defendants making use of seized funds to pay bond or secure representation. To us, that isn’t the problem. The problem is when judges grant bond to suspects who pose a clear and present danger to the public.

Anyway, we will keep tabs on this issue as it makes its way through the S.C. General Assembly. For now, we will say we are encouraged by the good faith effort being made by the law enforcement community to find some common ground on this issue.